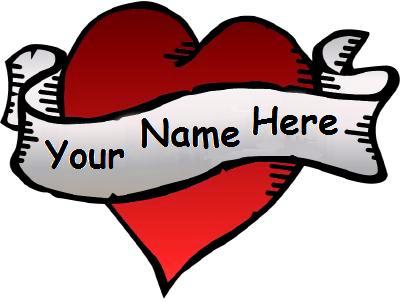 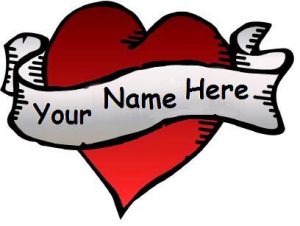 I like my name. It is short, easy to pronounce, Slavic but international at the same time. I was not always fond of it but now I am. 5 years ago I changed my last name to match my husband’s and not long after that, I acquired yet a new first name: Mama.

I like that as well, but it is not the only name I have. There are others. Sometimes, I’m Mrs. Mecking, my husband’s wife. The woman who fills in forms and goes to the doctor, the one who studied and has a MA degree, who once held a job. Sometimes, I am known as the European Mama, blogger, writer, translator and contributor to many great sites, like World Moms Blog. For friends and family, I am simply Olga or endearments thereof.

I’ve never liked being just one thing, so it is no wonder that when motherhood threatened to take over everything, I fought back and fought hard. I didn’t want to be “just a mother”. I wanted motherhood to complement the many colours of my personality, not to repaint it.

So when I had my first child, I worked hard to finish my MA thesis. When my second child was born, I started a blog. When my son came along, I consciously decided to keep writing as soon as it was possible because already I could feel my brain being fogged over by sleep deprivation and I wanted to keep it sharp and alert. I knew if I was to remain sane, I’d have to fight against the “mommyfication”.

And fight I did. The more I wrote, the more I felt I was returning to my own self. And it felt good. Some told me “You may regret not being with them every minute of their lives, time goes so quickly”. I don’t think so. I know why I did what I did and why it was necessary.

Apparently there is a discussion whether it is OK for children to call the parents by their first names. For a long time, my children called me “mama” but my husband went by his first name. I asked them why this was the case. My eldest answered that she always thought my name was Mama. Don’t get me wrong, she knows that my name is Olga, but to her, I’m Mama.

As she begins to make more sense of the world, she figures out that there is more to her mother than just being Mama. Recently, she asked me: “Are you Olga or are you Mama?”.

And I want my children to understand that yes, I am their mother, but I am also many other things at the same time. I wear many hats. Sometimes, I am not entirely sure what I am. Sometimes I am one things and mere seconds later, I am something else.

I am always changing, always adapting, always in motion. But I wouldn’t have it any other way. Because while standing still to catch your breath is great, I know that in this case, to stand still is to stagnate. It’s not that I dislike being a mother, but the only way I can enjoy it it’s when I can be something else for a change. I want to be Mama, but I also want to be Olga, Mrs. Mecking or The European Mama. I want to be able to change my names like I change my clothes and wear something new every day.

What about you? Do you mind being “Mama” or do you prefer to have many names?

This is an original post to World Moms Blog by The European Mama, Olga Mecking of The Netherlands. Photo credit: Mike Licht. This picture has a creative commons attribution license.