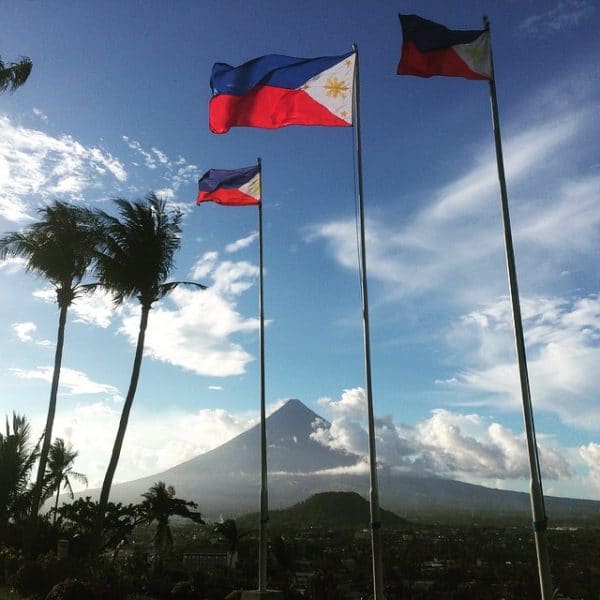 I’ll tell you a secret. In the weeks leading up to the Philippine presidential elections, a lot of people asked me who I was voting for. My default answer was always, “It’s a secret. I don’t like talking about it.”

But the truth is I had no idea. I remained undecided until a few days before voting day.

Why? Because I knew that I wasn’t just voting for me.

I knew that whoever would win wasn’t going to be just my president, but my son’s president, too.

Well, Election Day has come and gone here in the Philippines. The candidate that I have finally chosen did not win. On the upside, none of those whom I was certain not to vote for made it either.

As the dust settles, and we look ahead, I want the best for my country and I will remain optimistic.

This new president is not part of any prominent political family. This is such a welcome change, especially since political dynasties are so common in our country. Will this mean a greater potential for actual change? Time will tell.

While my son knows that the new president wasn’t my first choice, I have explained that he was chosen by our countrymen and that I will give him a chance. I tell my child that no matter what, I hope that the new government can make this country a better place.

I love this country, and it was never an option to leave, no matter who assumed the presidency. But I love my son, too, and I want for him to live in a country that he can fall in love with, flaws and all, the way that I have.

Tell us some things about the leader of your country. How is he/she like? And how is this leader suited for the kids/teenagers and adolescents in your country?