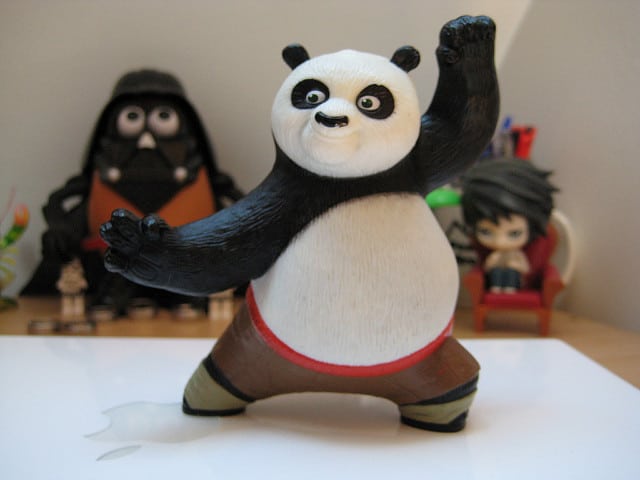 Adoption – or the search for roots and heritage – seems a very recurrent and strong theme in children’s movies and tales. I guess it has to do with the struggle each child goes through, when exploring her identity and finding her place in an increasingly bigger world while she grows up. Who hasn’t fantasized, once, about being adopted and actually being royalty, or an adventurer’s kid? We wanted to have a strong heritage, because it would radiate on us. We would be strong and shiny and extraordinary too. Or we just wished for those other parents who would never ever make us go to bed at  eight pm or force us to eat broccoli soup.

As an adoptive parent, I try to carefully probe for my daughter’s feelings about the adoption-themed movies she loves to watch. We are very open about her adoption, but it’s not like we organize family discussions around the theme. We just make sure she knows she can talk to us about anything, including her feelings about being adopted.

The movies help her to grasp the complex feelings she has about her adoption-status. She loves us, but she misses her birth mother. She feels loved, but also rejected. She belongs in Belgium and in Ethiopia. She’s torn between two loyalties. It’s all way too complex for a seven-year old to deal with. Being adopted is not the gift many people seem to think it is to her.

She watched Tangled (or Rapunzel for some of us) right about the same time she was struggling with being our daughter. She was absolutely thrilled when she found out the ‘mother’ of Rapunzel was actually a witch who had stolen the princess as a baby. Oh yes. I became that witch to her in no time. We must have stolen her, she tended to say. Because no parent who loved her child would ever give it up for adoption. It was her way of dealing with rejection. And it give her leave to rebel against every single ‘no’ we gave her. We were not her parents anyway.

The Tangled-phase passed. Today, she relates to Po, and not just because she likes his Kungfu that much.

This Panda is as clearly adopted as she is. His is both black and white, like she is. And, most importantly, he met with his birth family. Just like she wants to.

So she watches Po’s adventures over and over again. She has this special giggle she keeps just for him. And she talks to me about her wishes and sorrows afterwards, without being probed. Infinitely more agreeable than the Tangled-period, for sure.

I’m already looking forward to the next movie-releases.

Do movies or cartoons help your children to reflect about their emotions? Can your children relate to struggling movie characters?

This is an original post by K10K of Belgium. Photo credit: homard.net. This picture has a creative commons attribution license.