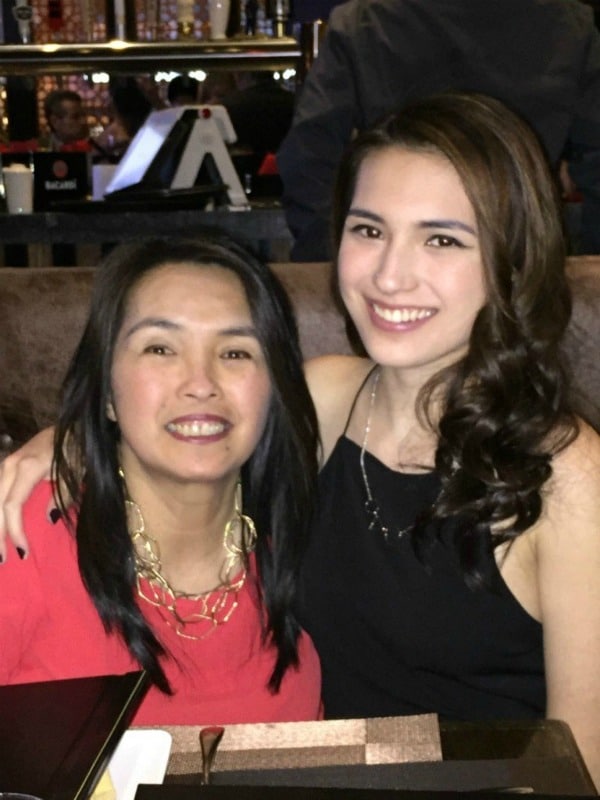 As part of World Moms Blog’s collaboration with BabyCenter’s Mission Motherhood™, our World Moms are writing posts on maternal health around the world. In today’s post, Tes Silverman writes about the loss of a baby in the Philippines due to lack of access to medical care.

“Despite my difficult pregnancy, I consider my situation lucky because in many places around the world, heading to the hospital for life-saving remedies is not always the reality. I recently interviewed a woman in the Philippines, Pia Arguelles, and her experience of delivering a premature baby was, tragically, quite different.

Pia’s story began just like any mom who was excited to be giving birth to her fourth child. Since she never experienced any complications in childbirth before, she didn’t expect that this one would be any different. However, the baby was born prematurely after only six months with a weak heart, which led to a four-month hospital stay to try to prevent complications.”

Read the full post, “Could Pia’s baby have been saved if she lived somewhere else?“, over at BabyCenter’s Mission Motherhood™!