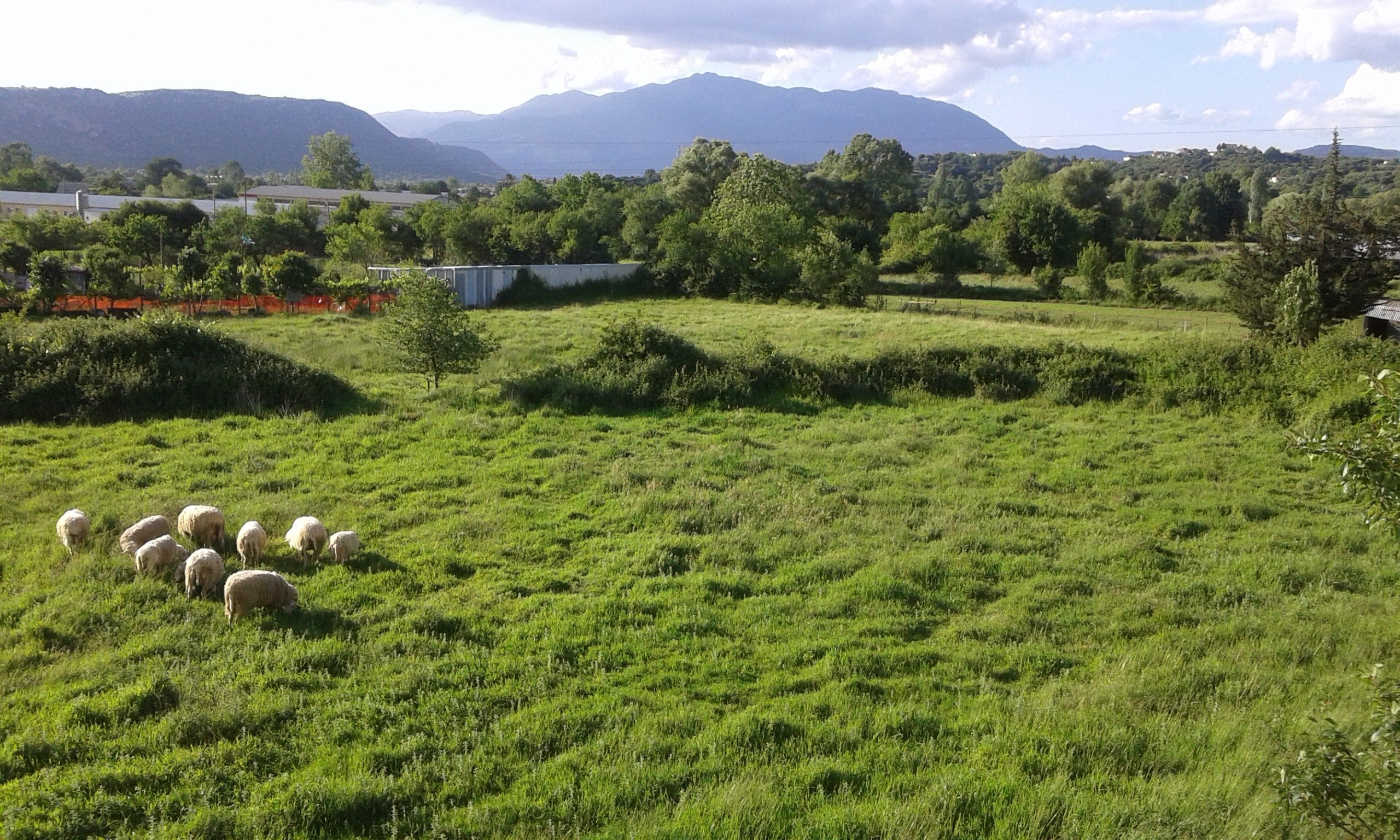 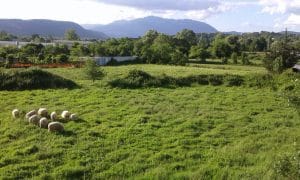 Watching a storm brew from my balcony…my house was hit by lightning 30 min later!

Greek summer has always been a challenge for me, even though most of my friends and relatives think I’m insane. People from all over the world spend small fortunes on heading to the land which created the first Olympic Games and has countless beaches, monuments and fascinating historical sites to visit. So when I confess that Greek summer is usually a nightmare for me they are shocked.

My main issue is the overwhelming heat. The temperature is usually between 35°C and 42°C (around 95 and 108°F). That’s just too much for me to handle during the day and it means that at night the house is uncomfortably hot. It’s so difficult to sleep and at least one of us can usually be found prowling around in the early hours of the morning trying to find a cool spot. Unfortunately, the best of these spots is directly in front of the fridge…that means that my family nearly always gains weight during the summer period! September always heralds the arrival of requests for gym membership and low fat meals.

Another issue that most parents have in Greece is the incredibly long school break. High school finishes the regular curriculum in the middle of May and resumes again around the 10th of September. When the teaching programme finishes in May the students go to school for a couple of hours in the morning several days a week to do their end of year exams. The exam period lasts five weeks. That means that parents of children in Greece have the pleasure of seeing their offspring for four whole months. There are no regular lessons, unless the parents can afford to send their child to summer school or pay for private tuition. My children went to a private school this year so I thank the Lord that they were busy until the middle of July! Having time to drink a leisurely coffee in the morning and catch up on e-mails without being hounded by your permanently hungry teen, should NEVER be taken for granted!

Private schools and tuition brings me on to my next summer difficulty: being able to save enough money during the eight months I work a year to cover the extra expenses we have during the long vacation. My teens have virtually all day free apart from a couple of hours they spend studying, revising and training for judo. Not a day passes without them asking, pleading or sometimes blackmailing me to give them money to go to the town and meet their friends! That means that I rarely go out, as I simply can’t afford it.

Most of my summer is spent at home trying to escape the gruelling temperatures. Thank heavens I have many online friends to ‘hang out’ with, otherwise the four months would never end! My teens also want to go to summer camp with their friends, so that’s another expense which makes it difficult to make ends meet. I really celebrate when September arrives and my kids only have time to go out on Saturdays! I also start working again at this time of year so things tend to get better in the fall.

So that’s the heat, the long school break, and the expense of a summer in Greece covered, but then there is also the weather…

Summer storms in the mainland area of Greece where I live are frequent and unpredictable. Last summer as I was gathering clothes from the washing line, a sheep was struck dead by lightening very close to where I was standing! It was a terrifying experience, for us both I imagine, and as a result I am very stressed this year every time I hear a thunderclap.

Our house was hit AGAIN this year and on another occasion shortly after that the electricity column next to my house was also ‘attacked’ during one of our frequent summer storms. The whole area was left without power for several days which meant cooking and cooling systems had to be abandoned. I gave away a lot of frozen food to friends in the town as the lack of fridge/freezer was the biggest nightmare. No cool spot at all during the blackout! My modem was also blown to smithereens and I don’t even want to recall the pain of being offline for several days!

Ok, so now that I told you how I really feel about summer in Greece, I will end it on some positives. Here’s goes…I can say that I enjoy having lots of time to catch up with my online friends and reading as many books as I like. This year I have also spent real quality time with my two sons who actually want to hang out with me. My 15-year old decided to stay at home while his brother went camping with friends. This was a total surprise as he just wanted to spend time reading books and chilling out with me. He hasn’t wanted to do that for several years! My 16 year old formally invited me to watch judo during the Olympic Games and actually insisted on me being with him so that we could bet on who we thought would win each match…I’m not sure whether I should be flattered by the invitation or worried that I have produced a gambler!

At least this year my two teens think I’m cool enough to hang out with in public (on the front balcony) and to participate in underage gambling (watching judo) in the privacy of our home….

How do you deal with a long summer vacation? What activities are your children involved in?

This is an original post for World Moms Network written by Ann Maria in Greece.