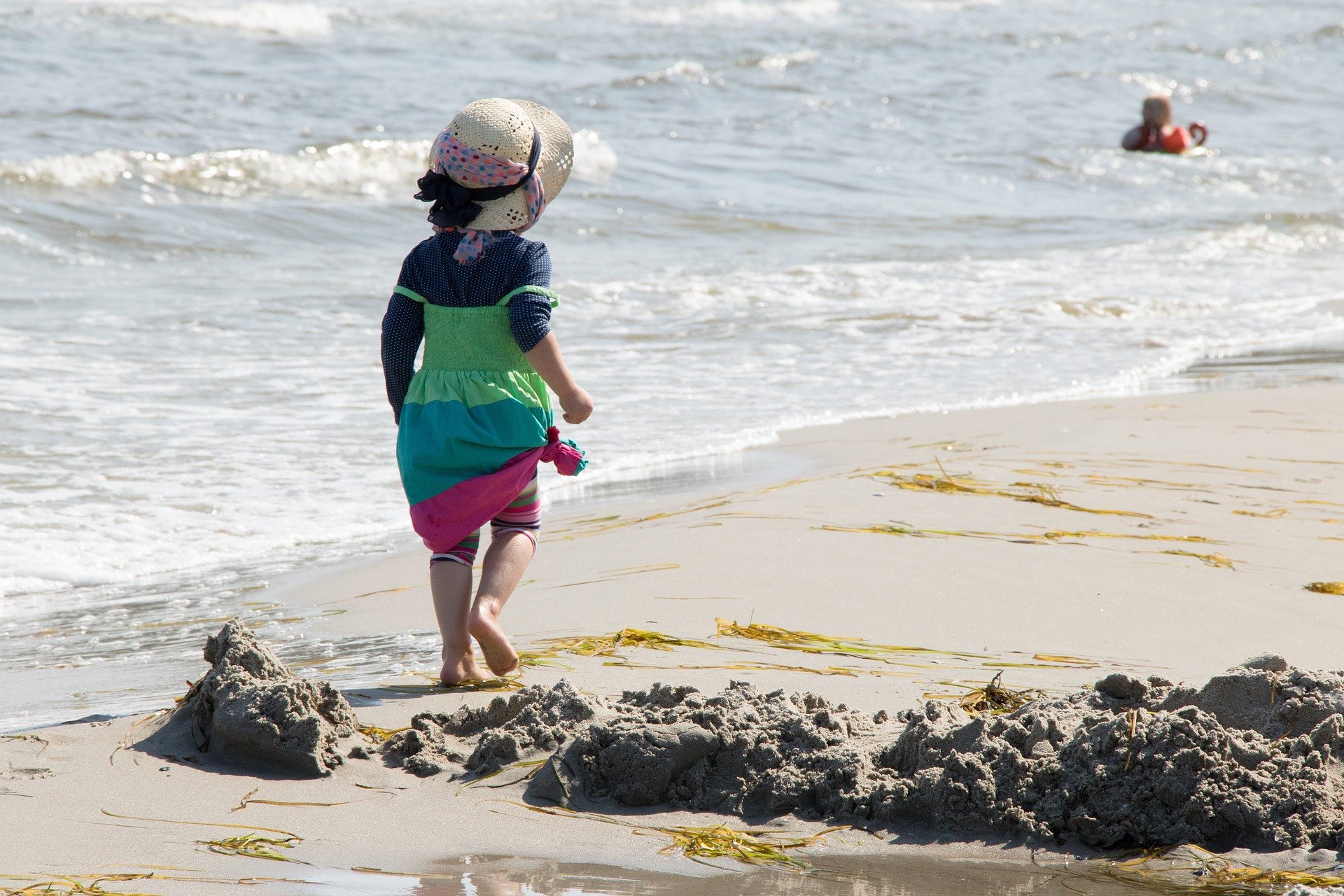 I read an article recently which claimed that happier adults have been raised by parents who were less psychologically controlling and more caring. The study at the University of Edinburgh found that people whose parents showed warmth and responsiveness had higher life satisfaction and mental well-being throughout their adult lives.

‘Psychological’ control is different from ‘behavioural’ control which we would think of as a healthy level of strictness e.g. applying boundaries such as set bed times, homework being done, and giving tasks /chores. The big distinction is that parents applying behavioral control set some limits on behavior rather than feelings.

Psychological control involves not letting children make some of their own decisions, invading their privacy and making them feel dependent. It also involves making children feel guilty. Unsurprisingly, people who had experienced such behavior in their childhood had lower life satisfaction levels and poorer mental well being.

By contrast, those who were brought up with behavior control had better relationships throughout their adult life. This has also been demonstrated in other studies which showed that warmth and responsiveness promotes social and emotional development whilst psychological control can limit a child’s independence and their ability to control their own behavior.

I’m sure the results of these studies will not be a big revelation to most of us but, in a nutshell, what came out loud and clear was that children in the behavioral control group felt that they were listened to, that they were given affection, and that their worries and problems were understood.

The psychologist interviewed suggested that parents should help their children to make as many decisions as possible on their own depending, as one would expect, on their age and maturity.

This, they said, allows children to develop a healthy level of independence and confidence in their ability to make important decisions. It reminded me of my own children and that I had instinctively adopted a similar attitude during their childhood. In fact, from a very early age, I gave each of them complete control and freedom over one thing. My daughter chose her clothes as, from the age of two, she was very particular about what she would wear to the point that we often called her Coco Chanel! My son chose his hair as he hated having it cut and would make a big fuss whenever it was time to go to a hairdresser.

Of course, this meant that my daughter provoked a few surprises when she appeared in some rather unconventional outfits and that my son often looked as though he belonged in a field, scaring the crows. However, they both really enjoyed and appreciated being allowed to decide these things for themselves and they learned a lot through their experiences. My daughter has had an ongoing love of clothes and design which was enabled in part by the fact that she could experiment and enjoy a lot of freedom in her choice of outfits. My son now has short, neat, hair having gone through the experience of trying to manage a wild mop on his head, and limited eyesight (he has learned a few things the hard way!).

Over the years, we have encouraged our children make more and more of their own decisions and, when making them, to use their good sense, their feelings, and their intuition. It has also helped them to understand that it’s okay to change your mind and that ‘wrong’ decisions are not necessarily mistakes, but an opportunity to learn from an experience and to change our direction since we all have different ways and paths to a destination. In many cases, it is these so called ‘mistakes’ which provide our greatest teaching and character strengths and, if we take this approach, life can be seen more as an adventure to be lived and experienced, rather than being fearful of making decisions in case they don’t turn out as we hoped for or expected.

Our children still turn to us for advice but it’s mainly to confirm their own judgement and we enjoy seeing them develop the confidence and positivity they need to manage their path through life.

This is an original post written for World Moms Network by Judith Nelson.