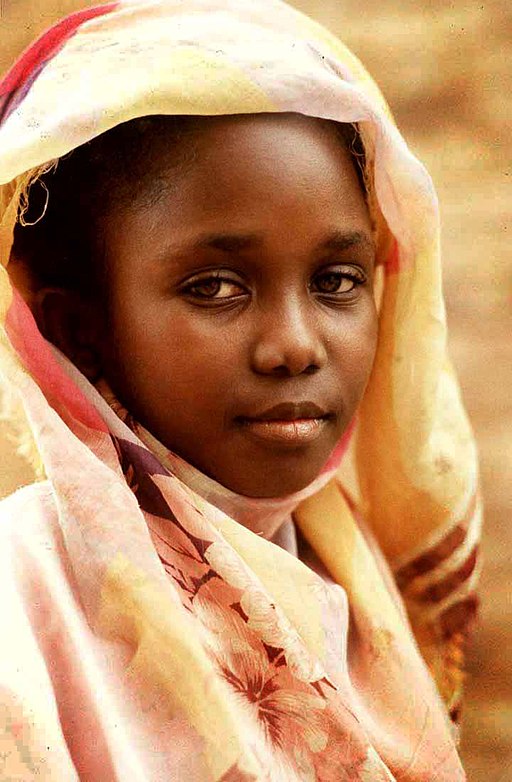 How do you feel about young girls who become child brides? If a young woman was tricked into marriage, raped by her husband and tried to escape a violent attack by killing him, should she face the death penalty?

In Sudan, 16-year-old Noura Hussein was forced by her parents to marry her 35-year-old distant cousin. Instead of going through with it, Noura fled from her home in Khartoum and stayed with her aunt for a few years to continue with her education.

After graduating high school, she had thought the prospect of marriage was no longer an issue. Three years later, Noura’s parents convinced her to come home with the promise of no marriage to her cousin, but she was tricked and forced to marry her cousin in April regardless of her protestations. Noura felt trapped and hopeless so she went along with the wedding. Her dream of becoming a teacher was dashed. In addition to participating at a wedding that was not of her choice, she had to find ways to thwart her husband from consummating their marriage.

Noura refused to have sex with her husband for several days after the wedding, but on the ninth night, he had his male relatives hold her down while he raped her. When he tried to have sex with her again the following night, and she refused, he threatened her with a knife. While struggling with the knife, Noura was able to wrestle it away from her husband and stab him to death before he could rape her again.

Instead of protecting Noura, her father turned her into the police and she confessed to stabbing her husband to death. She was sent to jail and because marital rape is not seen as a crime in Sudan, the court sentenced her to death, stating her action to be criminal, not self-defense.

Noura’s death sentence has garnered global attention that resulted in overturning the death sentence, but she was still sent to prison for five years and ordered to pay a fine of $19,000 to her deceased husband’s family. How was this just? Wasn’t it enough that her family betrayed her by forcing her to marry a stranger, only to be raped for not acquiescing to have sex with him as he thought was his right as her husband? Yes, she stabbed her husband, but for Noura, it was her only way out of a hopeless and dangerous situation. She should not be condemned for trying to save her own life.

I understand that every country has traditions and customs, but how can forcing a young girl to marry at the age of 16 by her family be agreeable, even enforced by law in that country? According to the non-profit Girls Not Brides, 1 in 3 Sudanese girls is married before the age of 18. How can any girl develop their potential if they’re forced into a situation where they have no rights and are treated like property?

As a mom, I can’t imagine my daughter married at the age of 16, let alone forcing her into a marriage where it wasn’t her choice. Yes, I’m coming at this as a Mom with a Western perspective, but also as someone who values a person’s worth. I believe that every country’s traditions and customs should be respected, but if it means endangering the life of a child or young woman, then I don’t support it. Is she guilty of murdering her rapist or was it self-defense? In my opinion, Noura did what she thought was necessary to ensure that her husband did not rape her again or endanger her life.