Remembering All Those Forgotten 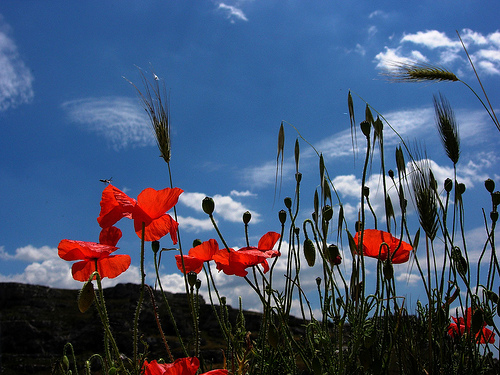 On August 7, 2008, my life changed forever. It was when I said, “I do” to the most amazing man in the world.  Unbeknownst to me, I also joined the British Navy that day.  I didn’t go into a recruiting office, sign a piece of paper, and start boot camp.  As a civilian, however, I had no idea how significantly my life would change. I had no clue that to marry someone in the military meant you were, wholeheartedly, like it or not, part of the military as well.  As a single mom who juggled a career and a family, this new life seemed like a walk in the park.

I’m writing about this new role of mine as a military wife because Remembrance Day approaches here in Britain on November 11th. as well as, Veterans Day in the United States.  These very important days draw near, and we prepare, on both sides of the Atlantic, to show support for our troops in different ways.  Here, in England, we pin red poppy flowers to our clothing to proudly show our support.  We also generously donate money to causes such as the British Legion, the American Legion, the Wounded Warrior Project and various other organizations.  Special apps are created on Facebook and plastered all over our walls.