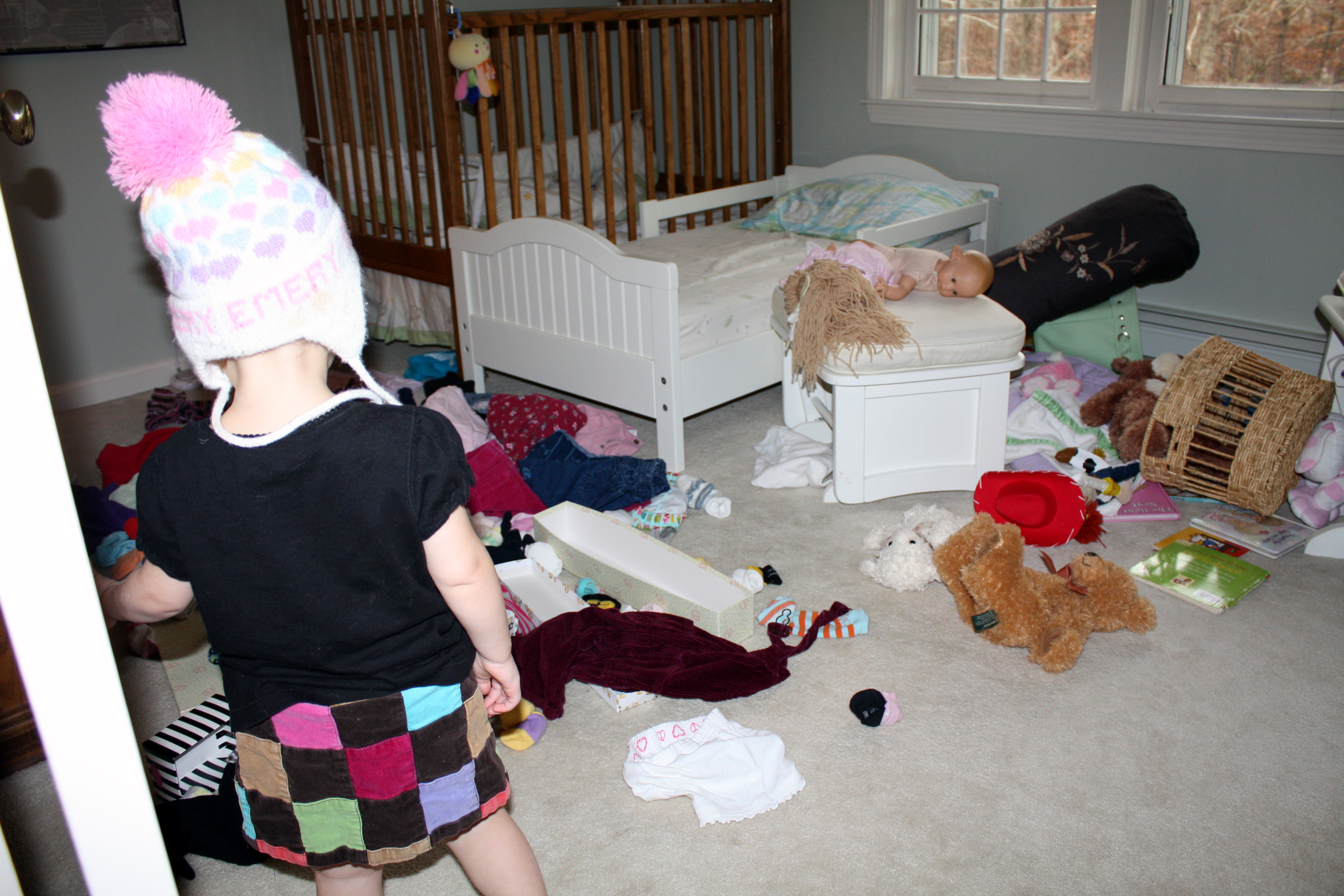 My sweet little Destructor is two-years-old.  I never liked the label “terrible twos.”  I know it is a hard age (believe me, I do), but  I don’t like to think that any age or stage, for that matter, is terrible.   Other synonyms for the word terrible are: frightful, appalling, dire, horrifying, horrendous and horrid.  I mean c’mon! A little strong don’t ya think? END_OF_DOCUMENT_TOKEN_TO_BE_REPLACED