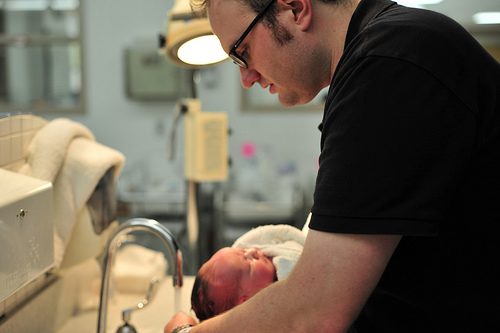 The mother does not have the “luxury” to decide whether or not she can afford to take maternity leave, as she kind of has to take at least some time off, and traditionally it is expected that the takes most of the leave. END_OF_DOCUMENT_TOKEN_TO_BE_REPLACED