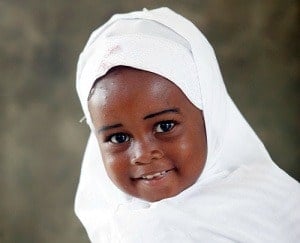 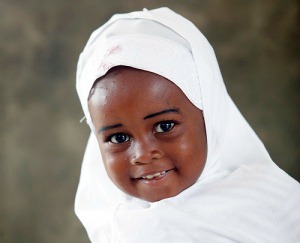 Where was your first great kiss?  Was it behind the bleachers during a high school football game with a guy you were crazy about from history class? Was it with your first boyfriend? Your first girlfriend?  Was it after your wedding night? Was it on the altar? Were you following cultural or religious protocol?

Regardless of where and how your first great kiss occurred, you will likely always remember it.  Perhaps, you’re glad you had it.  Perhaps today, you can imagine going through life without it, or you cringe when you think about the person it was with, but back then, whoa.  Back then it meant the W-O-R-L-D.

These important firsts: first steps, first smiles, first words, first friends, first days of school, first kisses — they were all so important to us as they occurred.  Every child in the world deserves a chance at them.

And, as a mother, I’d like to tell you about an even deeper kind of first kiss.   END_OF_DOCUMENT_TOKEN_TO_BE_REPLACED