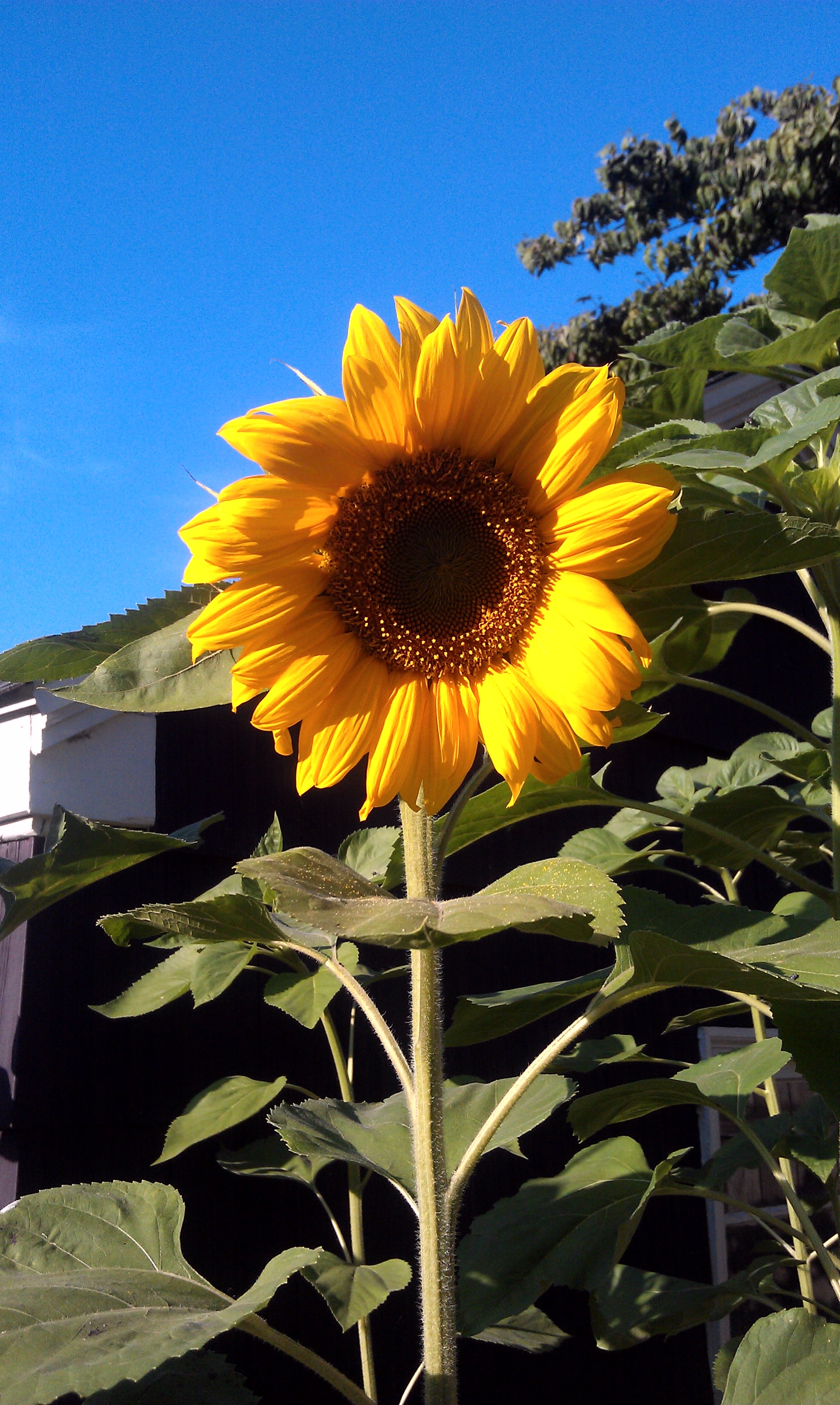 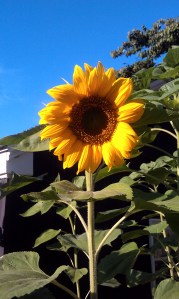 After a remarkably stress-free and soul-inspiring vacation in the Olympic Peninsula, my family of four settled back into reality, which for us is defined by a combination of preschool, daycare and two working parents. I work from home on Mondays and recently incorporated my five-year old into my workday.

He has his own small desk and an assortment of colored paper, pens, markers, scissors, stamps, etc. For a little while he does okay working independently beside me. However, soon enough he is wriggling and anxious for my undivided attention.

At midday I take a couple of hours “off” to spend outdoors with my son so we can both burn off a little energy before spending the afternoon indoors. On this particular day, nothing satisfied him. Not the dozens and dozens of books in our home. Not the hundred or so Legos that he typically adores. Not the puzzles, superhero figures, plastic dinosaurs, scorpions and spiders nor the plentiful assortment of recently acquired birthday gifts.

I want a new toy!

All my friends have way more toys than I do!

Have I set the stage for a less than awesome afternoon? END_OF_DOCUMENT_TOKEN_TO_BE_REPLACED