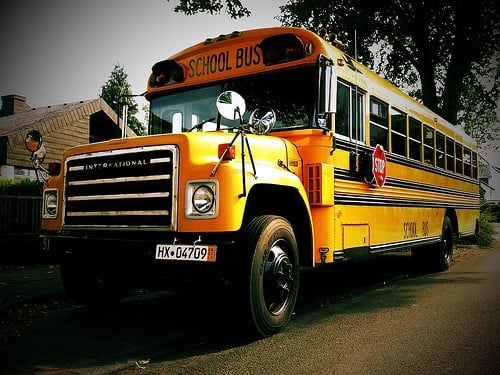 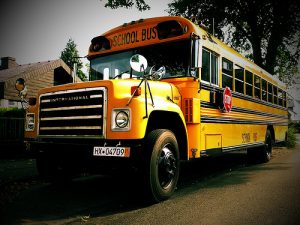 As I watch my almost ten year old son struggle with peer pressure and the need to find his own way in the world of 4th grade adolescents, I am transported back to my own struggle as an awkward 6th grader, a time when I was caught between being faithful to my friends or being honest and true to myself.

I failed at being true to myself—

The room was quiet. Tense breathing and pencils scratching, the only sounds to be heard. As I sat there, studying my own test, I felt C’s pencil tap me lightly on the shoulder.

As I snuck a glance backwards, she waved the folded note in her hand and nodded towards K, who sat in front of me. I sighed. It seemed easy, just pass the note with the test answers to K. I knew they were the test answers because C had told us the day before that she had them.

All I had to do was pass the note to K when C was done using them.

I could use them after K, although I wasn’t much for cheating. My lack of a social life left plenty of time for studying.

All I had to do was pass the note from one girl to the other. Easy. I glanced up at the teacher, she was watching everyone intently. It would take some quick maneuvers to get the note passed.

C was getting impatient, I reached my hand backwards and grabbed the note. Now all I had to do was pass it forward to K.

I tapped K with my pencil, just as I was ready to hand her the note, “Amy, what’s that in your hand?”.

Oh no, I was caught. My heart started to race.  How was I going to get out of this one?

I got up and handed the note to the teacher. She opened it and gasped. She directed me to go sit in the hallway. As I looked back to my classmates, I saw C shaking her head and K looking defeated.

The teacher came out in the hallway. “I know this isn’t yours, Amy. Just tell me who it belongs to and you won’t get into any trouble.”

But I will get in trouble, I thought. While I believed that K and C were my friends, I was petrified of the prospect of turning them in. In the hierarchy of sixth grade popularity, I was just beginning to come into my own.

“I can’t tell you.” I manged to stammer. She looked me squarely in the eye and told me I had until the end of the day. Otherwise, she would take action.

Lunchtime came, K and C begged me not to tell. I began to feel a little heady with the promise of favors and material things offered as compensation for my fall from grace. Surely a couple of detentions was worth the admiration I would garner by not telling.

The end of the day came all too quickly, the teacher cornered me before I could get to the bus. “Well?” she waited expectantly.

“I can’t tell you.” I stared at the ground, feeling both smug and anxious, waiting for her sentence.

I felt the world turn sideways, I trudged onto the bus, tears streaming down my face. My fall from grace not the cheap thing I had imagined.

This is an original post written for World Moms Blog by Amy Hillis from Ohio, USA. When she’s not keeping up with her boys, she can be found on Facebook and on Twitter @transplantedx3

The image used in this post is attributed to b3d_ It holds a Flickr Creative Commons attribution license.