FRANCE: The Trouble With H. 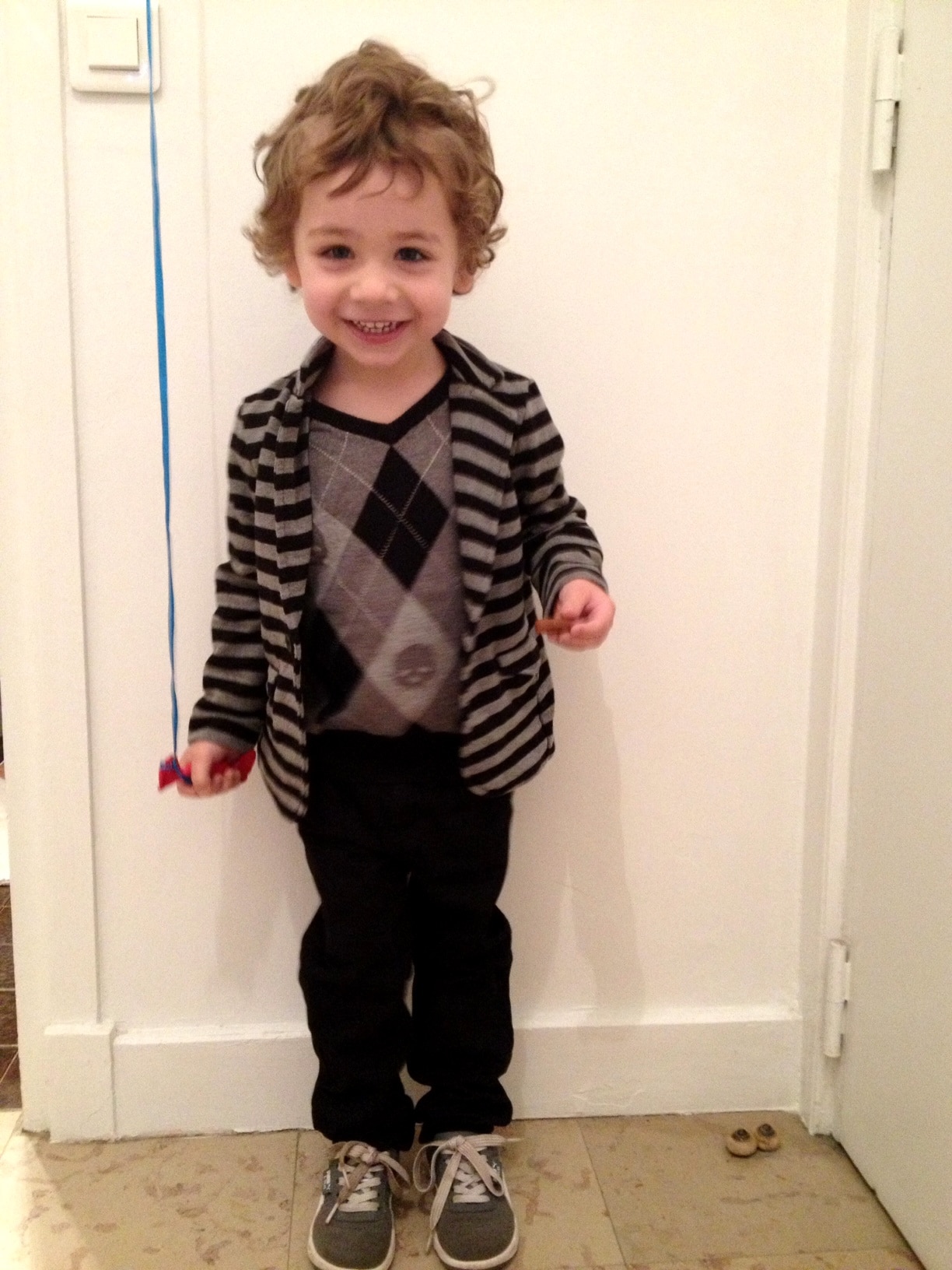 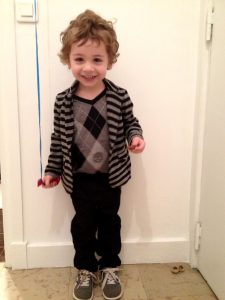 My husband and I are planners by nature; we’ve come to accept that about ourselves and embrace the order that comes from the “best laid plans.” Naming our son was no exception. We carefully planned our first pregnancy, although nature made us wait six months before a faint pink plus sign appeared. With a positive pregnancy test came books like “What to Expect When You’re Expecting,” and the infamous “10,000 Baby Names.” Planning for our baby’s name became a fun and exciting way to decompress after a long week.

As my husband flipped through the baby name book, we playfully tossed out names that we loved and hated. I had always envisioned naming a son Jackson, because a.) My name is Jacki and what fun it would be to have a “Jack-son” b.) it was a strong name when pared with our last. However, when a work acquaintance named her future first born son Jaxson, we ditched it and started from scratch. Lucas and Oliver were thrown around as possibilities, as well as a few laughs over others like Jaeger.

Then one day while watching television on yet another Friday night and flipping through the baby name book, my husband turned to me and uttered the perfect name for our baby boy. “What about Halen?” It sounded perfect, our little baby boy Halen.

When Halen was born, our families and friends had a hard time pronouncing it at first, so we found ourselves saying, “Halen, like from Van Halen.” Over time Halen’s name grew on them, my own mother saying one day, “I just can’t imagine Halen by any other name.” For every positive comment, we’d also get a few negative ones too, mostly from strangers. “It sounds like a girl’s name,” or “Did you say Helen?”

And then we found out we were moving to France, where things changed for our Halen completely.

Selecting a baby name when living in the United States where the letter H is pronounced clearly and often, a name like Heather, Heath, or Halen is fine. In France, where the H is NEVER pronounced, H-A-L-E-N spells trouble. My husband, while studying French, realized it first, and casually suggested that we start calling Halen by his middle name, which I quickly disregarded. “His name is Halen. We can’t start calling him by a new name.” Once we finally moved to France, we quickly forgot the “H” issue, largely in part because all of the new friends we made were English speakers and could pronounced his name perfectly.

In September when classes started, we quickly remembered the name trouble. At our meet and greet before school began, Halen’s new teacher, a sweet and English-speaking woman said, “So does Allen speak any French?” to which we replied a quick no.  The next day, and for every day after that while walking into school, Halen is greeted by everyone, teachers and students, as “Allen.” As he looks around, taking in his new surroundings and the new language that floods his ears, he literally has no idea that people are even talking to him.

Our friends and family suggest that we firmly ask the teachers to call him Halen, pronouncing the H clearly. While we certainly appreciate those thoughtful suggestions, asking twenty-eight little 3-year-olds to pronounce a sound they’ve never heard just doesn’t seem fair. So “Allen” it is.

Every day at pickup time his teacher bellows “Alllleeeennnnn, tu maman! Allen!!” and my momma heart breaks a little. I know that this is the adjustment phase, that Halen’s little mind is busy processing all of the new sounds and experiences he has at school.

I just wish understanding his name in French wasn’t one of them.

Parents whose children have difficult names to pronounce, how do you handle this problem? Would you insist on the pronunciation of the H?

This is an original post to World Moms Blog by Jacki from France.