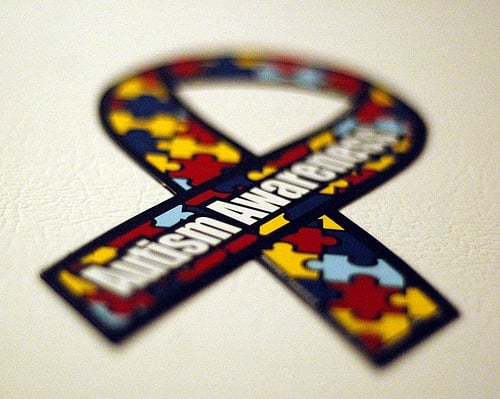 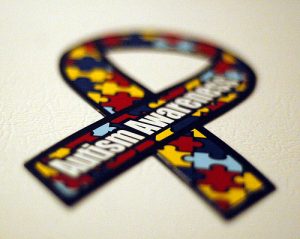 Someone recently asked me what was the hardest part of being an autism mom. I had to think about this for a while, and when it finally came to me, the answer was a little surprising. The hardest part of being an autism mom is not the meltdowns, the speech difficulties, the stares and rude comments from strangers, or the lack of sleep. It’s not the heartbreaking desperation that my child experiences when he cannot communicate something, and it’s not the hurt that my younger son feels when I have to put his needs aside to take care of his brother’s autism-related crisis. It’s not my own exhaustion and more-than-occasional sense of being overwhelmed.

To me, the hardest part of being an autism mom is the infighting that happens within the autism community.

I already use so much energy advocating for my child in the school system, making sure he has the services he needs, and doing my part to raise awareness so that he will live in a world where he is treated with dignity and respect. I really shouldn’t have to be defending my actions and choices to autism parents who think their way is the only way.

The last month in particular has been a strange month in the autism community. In many parts of the world, most notably in the United States, April is Autism Awareness Month. It is supposed to be an opportunity for people affected by autism to share their stories and tell others what they can do to help make the world a better place for people with autism and their families. Instead, many autism parents use this as a soapbox to militantly force their own agendas onto other people and blatantly criticize those who don’t agree with them.

One of the biggest controversies in the autism world – and one that creates the most division – is the question of whether vaccines cause autism. My son was diagnosed six years ago, when this particular debate was reaching fever pitch. Parents were suing pharmaceutical companies, activists like Jenny McCarthy were waxing lyrical about how the MMR vaccine was single-handedly creating this epidemic, and communities all over the world were experiencing measles outbreaks because parents stopped vaccinating their kids.

Being a parent who does not buy the vaccine-autism theory, I had a bit of a rough ride. I was variously referred to as a bad mother, uncaring, uneducated, and lazy – all because I chose to keep both of my kids’ shots up to date even knowing that my older son had autism. I didn’t care so much about the slurs – sticks and stones, and all that – but what made me feel unbelievably sad was the fact that every single insult came to me from other autism parents, the ones who are supposed to be on my side.

Six years later, some things have not changed. I am no longer being attacked personally – or perhaps I am just noticing it less – but I continue to see these factions that fling insults and judgments at one another. Over the last 30 days, I have seen Autism Awareness Month played out on Facebook in a way that looks more combative than cooperative. The anti-vaccine people are telling the pro-vaccine people that they are stupid. The anti-special-diet people accuse the pro-special-diet people of being “obsessed”. Anyone who donates to autism charities that do not follow a certain agenda are referred to by insulting names like “sheeple”.

While I have seen a few posts that promote autism awareness in a non-sensational, non-judgmental way, these seem to have been vastly outnumbered by the insults and arguments.

This is not helping my son and other people who have autism. Instead of turning inwards and attacking each other, autism parents should be reaching out in a way that encourages others to value our kids as individuals with their own special gifts to offer society.

We can argue about vaccines and genetics and special diets until we turn blue in the face – that’s not going to change the fact that our kids have autism, and our priority should be to help them find their way in a world that will hopefully accept their differences and embrace their strengths.

Are you, or is someone close to you, affected by autism. What do you think autism parents should be doing to raise awareness in a constructive way?

This is an original World Moms Blog post by Kirsten Doyle.