CASTING A WIDER NET: Parenting in a Time of War 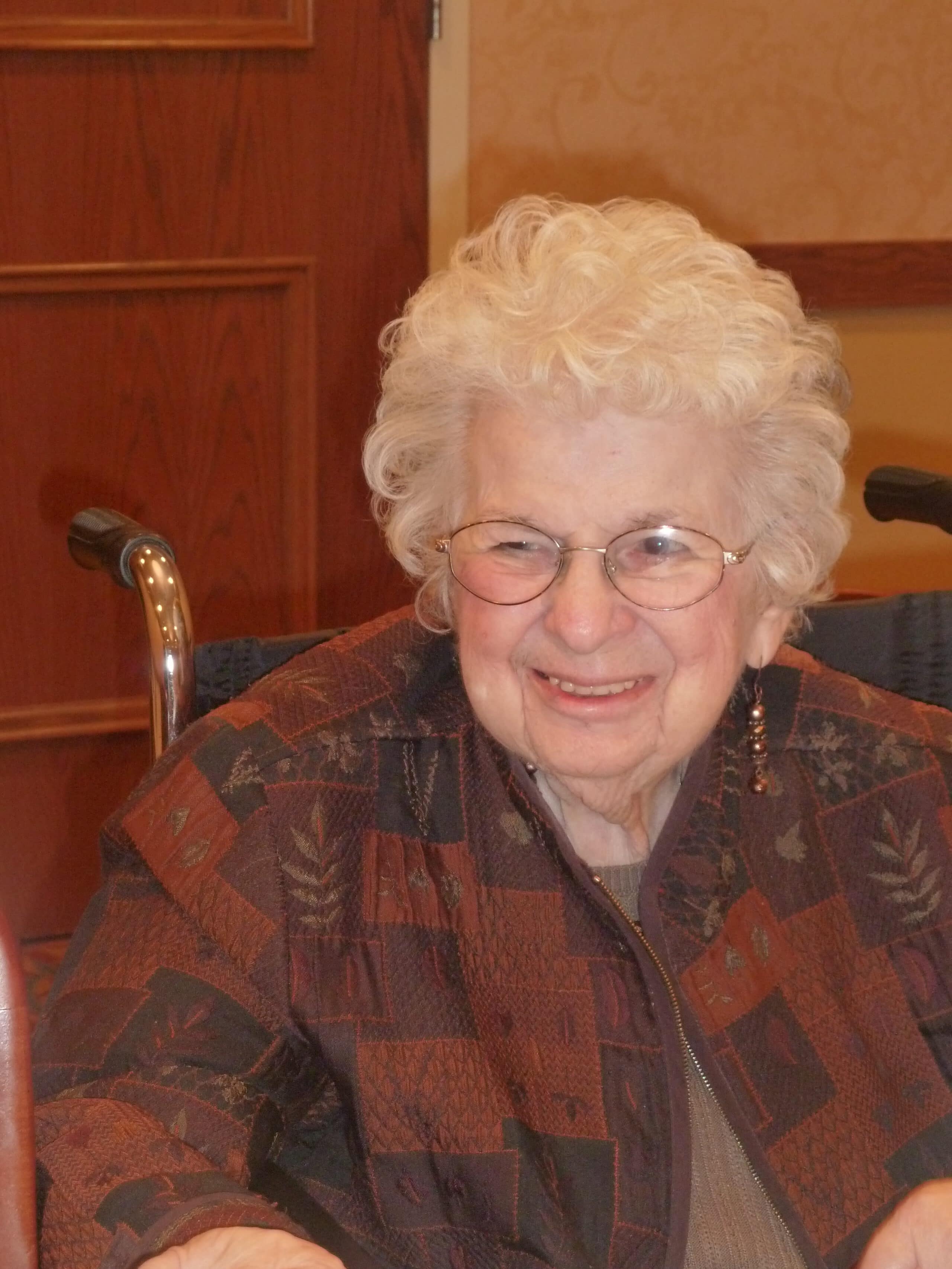 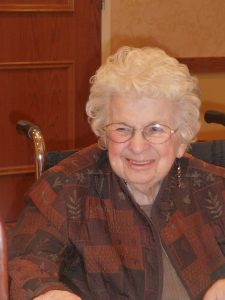 My grandmother, even at 91, never ceases to amaze me.  She has fought back from accidents and illness, car wrecks and strokes, with unexpected strength and optimism, probably from a deep drive to feel fully engaged in the world.  When my grandfather, the love of her life, widowed her over 30 years ago, she saw past her grief to discover new joys, taking up folk dancing and beginning a new career as a pre-school teacher.  Today, her hands shake, the result of essential tremors, but that was beside the point when she decided to take up pottery – a unquestionably physical art form  – in her 8th decade of life.  Her brightly colored ceramic creations fill her small apartment and she makes gifts of them for her 5 grandchildren and growing brood of “greats.”

But it’s not just her zest that draws you in.  She’s warm, the kind of woman it’s easy to open up to, a good listener and curious question-asker. It’s probably this quality, along with her undeniably sweet demeanor, that has kept her in companionship since my grandfather passed.  And it’s this quality that made me want to turn the tables and ask her questions.

I have been interested in interviewing mothers whose voices have been typically excluded from the mom-blogosphere, and her generation of mothers is decidedly absent. I knew my grandmother would have lots to report about how her generation responded to the age-old question of what to do with children. I expected to learn something about all those things that currently thwart and challenge me – how to encourage my baby to sleep, the most effective ways to discipline, how to restore balance in a life thrown out of whack by the demands children. I expected to learn bits of wisdom and insight from generations past.

Instead, I learned about war.

“You have to understand,” she began, reaching for the defining sentiment of the era, “Many women got married and pregnant quickly, thinking, ‘I want a part of him to survive.’”  That opening immediately reoriented me.  How could she be expected to remember her favorite ways to soothe a crying baby when the dark cloud of war and death hung over the whole experience threatening to take away a child’s father?

War, separation and cramped and tense family living arrangements defined early motherhood for her.  Her husband, my grandfather, was a tool and die engineer who worked for Douglass Aircraft.  His worked deemed essential to the war effort, he was given draft deferment.  But the shame of walking around, a clearly able-bodied man, in a military town when so many others were fighting abroad, was too crushing.  He voluntarily enlisted and left for the Pacific when my uncle was only 4 months old.  It was a decision my grandmother sympathized with at the time.

I wanted to talk about this.  The separation, the longing for your partner to be home to share your joy at your child’s firsts, the frustrating inability to communicate, the agony of not knowing if he would return to see this same child get older.  It was almost unthinkable.

But my grandmother was sanguine.  “Dear, there were so many in my same position, so I couldn’t waste time thinking it. It’s just how life was.”  Anyway, she explained, the Pacific was considered a much safer theater at the time, and that gave her some amount of comfort.

Her memories were, instead, of moving back in with her mother, who had just suffered a stroke, her father, and her 12-year-old brother, to become the primary care-taker of all of them as well as her new baby. They were of the difficulties of shrinking her newfound independence to fit back through the doors of her parents’ home. “It infantilizes you, to move home” she explained, a sentiment I fleetingly experience during my own visits home.  Her mother, frustrated by her own loss of ability and control over the house, became difficult at just the time my grandmother needed support. The sheer volume of work, the fights with her mother and the loneliness for my grandfather made things “in a word: horrendous.”

But family was also her salvation. When things became too tense at her mother’s house, she would take the baby in the stroller and visit her cousin who lived only blocks away.  Her son and his cousins would play together while she leaned on the shoulders of her own cousins.  Around this time, my grandmother was hit by a car and needed a place to convalesce.  Her sister-in-law took her in, away from the chaos of her mother’s home, and nursed her back to health. Family as at once the point of her struggles and her support. It was her world, and it was difficult to talk about motherhood without talking about extended family.

But there was something curiously absent from our discussion too. Motherhood for her was not deciding among a competing array of parenting styles and philosophies. It was not laboring over every parenting decision.  As she describes it, all mothers followed the simple and unequivocal advice of doctors.  Bottle feed and sleep on a schedule. If they cry, let them.  It was a much more patriarchal society and doctors were at the top of that male hierarchy of authority. Whatever we might think of this, it freed her from having to choose from an array of parenting styles and then fret over the decision, like so many of us do today.   She had other things to fret over.  And, importantly, so did every other mother she knew.  The pervasive culture of single mothers moving back in with their parents, normalized her experience somewhat, but didn’t make it any less difficult.

Talking to my grandmother gives my own parenting woes a whole new perspective. I fight over the equal division of housework, but I have a husband around to contribute.  Sometimes it’s hard to find a moment of privacy, but I live in my own home and can create my own rules.  It’s often hard to imagine the future — where we’ll move next and what jobs we’ll have — but I never worry about opening the front door to be greeted by military officials wearing grave and uncomfortable expressions, delivering the worst possible news.

Like so many in her generation, my grandmother lived through all of this.  And despite the difficult early years of motherhood, she raised successful compassionate children and retained her abiding zest for life.  I only hope the same for myself and my own generation.

What have you learned from your own grandmothers about what it was like to parent in their day? Did it surprise you?

This is an original post for World Moms Blog from our writer in Kenya, Kim Siegal, who conducted this interview during her annual visit to family in the U.S.  You can visit her over at www.mamamzungu.com.  Photo credit to the author.