AUSTRALIA: My Boys Drive Me Crazy With Worry…Still 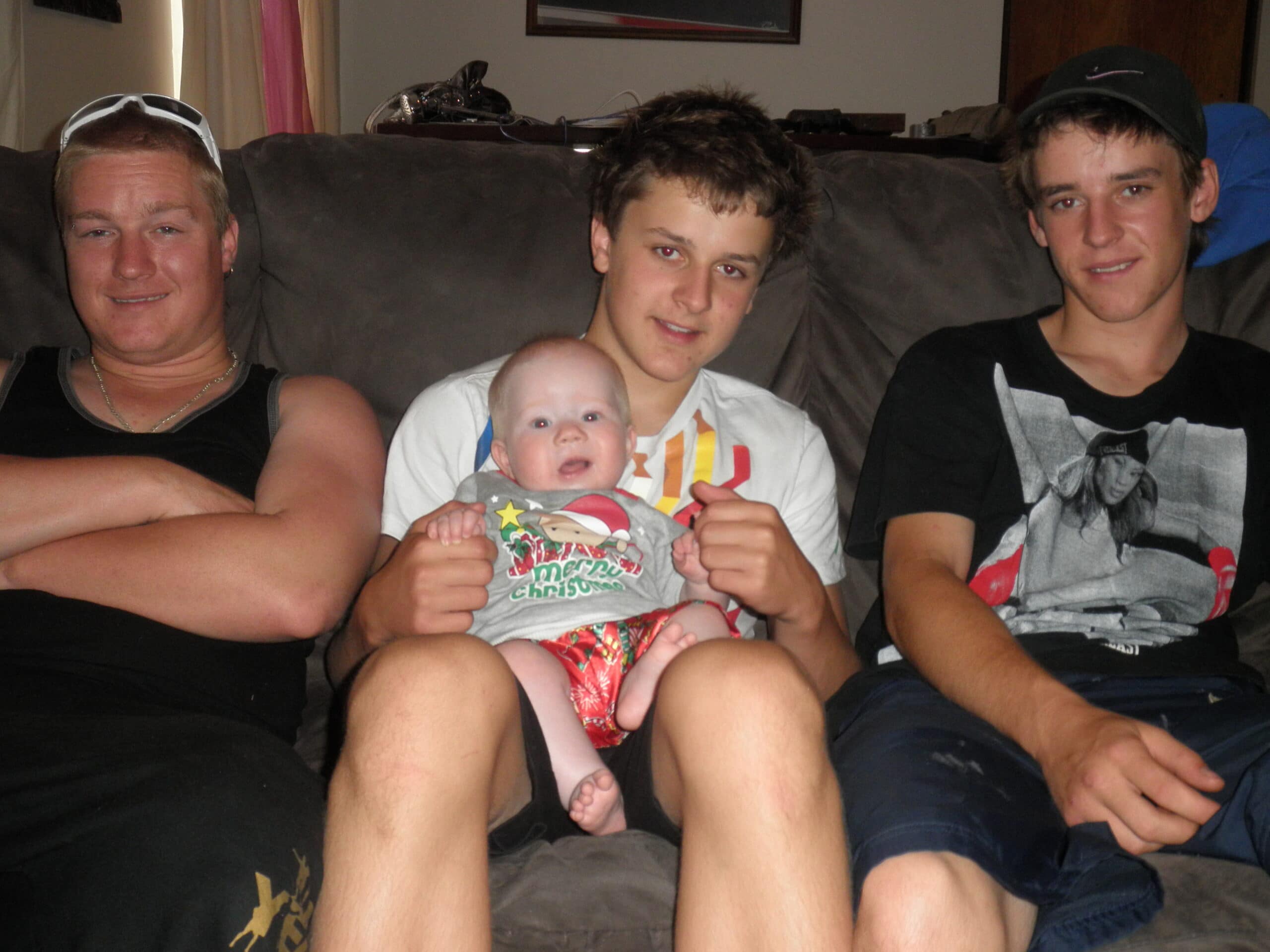 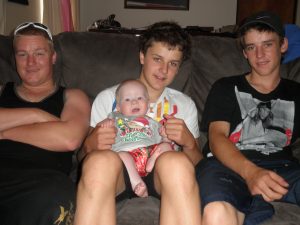 It’s 8.27pm on the day this post is due and I have a dozen excuses for why I wasn’t going to make the deadline. But the biggest excuse is probably that I’m a mum and plans went astray and that none of those excuses will cut it with the audience and contributors on World Mom Blogs – because most of us are mums with our own daily battles to overcome.

I will tell you my excuses though, because it proves we never stop being mums, we never stop worrying about our children and sometimes they continue to drive us crazy with frustration, regardless of how old they are.

My twenty four year old son was a difficult teenager and never really got on with his step-dad, he’s been out of home for 8 years. He and his fiancé separated 18 months ago, with a baby in the mix to further complicate things. To say the last 18 months have been difficult for him to adjust to her leaving would be an understatement. His uncle on his dad’s side committed suicide last year and he took that badly too.

All of this drama in his life culminated in him getting evicted from his house early this year, and it’s been downhill since then. He moved in with his new girlfriend’s parents a few weeks ago and let’s suffice to say a whole series of drama and problems and stressing about his situation ended up with him losing his job.

Yes I’m now almost totally grey from stress and worry. Don’t be misled in thinking that once they move out and have their own families that the worry stops. This boy of mine has always been hard work, I love him to pieces but I continue to want to strangle him some days.

Work got crazy last Wednesday for me with a co-worker taking a sudden 5-week sick leave. I was immediately thrown into a Corporate Property Management role with no knowledge whatsoever of what I was doing. Massive workloads and plenty of stress – are you feeling sorry for me yet?

Thursday morning my son rings to say he and his girlfriend are having problems and can he come home. No money, no job and nowhere to live. Add in a stepfather who wasn’t keen on him coming home given their past history and I was worrying myself stupid. Grandson joined the mix for the weekend, so it was: hubby and I, eldest son, 18-year-old son and his girlfriend, 15-year-old son and 2 year old grandson squished into a 3-bedroom house.

It’s been a tough week, I’m tired, I’m strung out and I suddenly wish for the years long ago when the greatest stress my boys provided was them wrestling on the floor or fist fighting. Once upon a time I longed for them to get older and look after themselves.

Being a mum and caring and worrying – that never ends.

So while my excuses are valid to me they don’t really cut it for not doing something I said I would do – we all have drama to deal with, we’re mums and we battle on.

Coming home to live with mum had its rules, I told son to doorknock businesses with resume in hand until he found a job. No sitting on his butt claiming unemployment benefits in this house. Mum is always right, he got a call today and starts a new job tomorrow. He’s also gone to stay with his dad from tonight until he can find a new house – dad’s got more room for him.
So the week from hell has a happy result.

So my advice to all of you: enjoy the sibling rivalry, the battles, and the sleepless nights – because once you’re the mother of teenagers or adults, then you can throw grandchildren and partners in to further complicate the motherhood journey.

As much as I want to throw my boys in their rooms and tell them to pull their heads in and behave themselves, it’s not that easy anymore. How I wish it was.

Do your kids ever drive you crazy? What’s your biggest battle with them these days? What advice would you pass on to other mothers?