PHILIPPINES: Mom On (Forced) Time Out 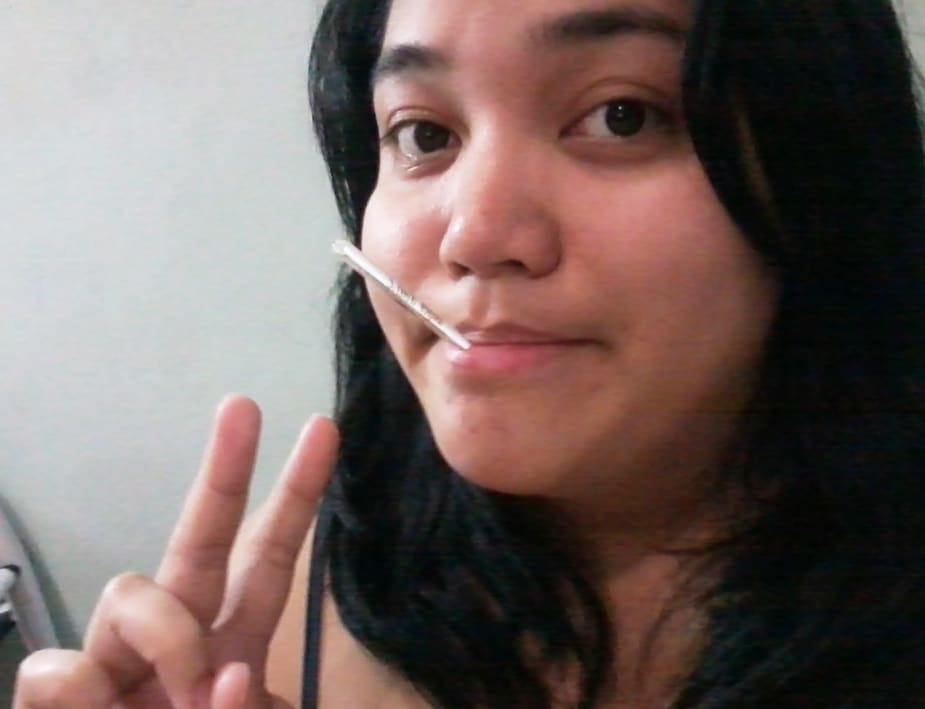 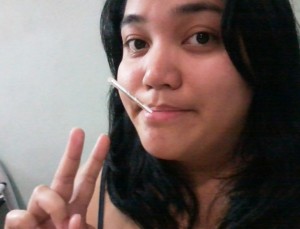 I’ve been on supermom mode over the last few months. School has started for us here in the Philippines, and for the first time my son is spending the whole day in class. Because of this I’ve been on 5am kitchen duty preparing breakfast and packing snacks and lunch. I’ve been spending most of my days at home, working. I try to take on as many projects as I can these days because at present, mine is the primary source of income for our family. Afternoons are spent studying and doing homework with the kid after school. In between everything else, there are errands to run, meetings and events to attend, and countless other things to do. Thankfully, my husband has taken over driving duties. He also helps with the homework. He brings me ice cream when he knows I’m extra stressed out. I am glad that I’m not alone in this, but it has honestly begun to take its toll.

I know that a lot of moms are guilty of concentrating too much on taking care of their kids, their husbands and their households that they forget to take care of themselves. I just never thought that I would one day become that sort of mommy. Truth be told I’ve gained so much weight from stress-eating. I’ve completely given up on the exercise routine I promised myself that I would stick to. I’ve been sleeping late and I waking up before dawn. I know that I’ve been extra tired because some nights I just pass out after dinner and wake up when my alarm goes off the following morning. The funny thing is, even though my body has been telling me to slow down, I’ve been choosing to listen to that little nagging voice in my head telling me that other moms have so much more to do than I do, and that I should just keep on keeping on.

And then I got sick.

It wasn’t anything major, just a bad case of the flu coupled with a really bad throat infection and swollen lymph nodes. I was down for four whole days, finally feeling well enough to go to church on the fifth day, last Sunday, because I was nearing the completion of my prescribed medication. I loaded myself with antibiotics, analgesics, lozenges and paracetamol, plus vitamins for seven whole days. I could barely taste anything, my head hurt and so did my body. I was forced to take a time out and let my husband take over.

On his first day of morning kitchen duty, I stubbornly sat at the counter giving him instructions. When I eventually felt dizzy, I went back to bed and fell asleep. I woke up an hour and a half later and everything was in order, breakfast was done, my son was dressed and about to leave for school with his packed lunch and snacks. I learned my lesson that morning. It was time to quit being a control freak and try to just enjoy the fact that I wasn’t allowed to function.

I watched TV, I slept a lot, I started a new book, and I played video games. Sure, I did a little bit of work here and there and still meddled with my husband’s chores every once in a while. I don’t think I am capable of completely letting go. But I really did allow myself to rest and enjoy some much-needed down time.

As expected, my first week back on regular programming was tough. I am still playing catch up on some things that had to be set aside while I was sick. That’s just something I have to take on now, and it’s nothing major compared to what might have happened if I continued to push myself and not get the proper rest and treatment that I needed. It serves as an important lesson too, that it’s time for me to really pay attention to my body and to take better care of myself. Time to eat right, make sure I take my vitamins, rest well and exercise. It’s time to let go of extra stress and not be so hard on myself about getting things done quickly and perfectly all the time. It’s time to just chill, as I would say when I was young and carefree.

I want to savor moments and enjoy life, not breeze through or trudge through it with a boulder-sized burden on my shoulders. It took my getting sick for me to realize this, and I now promise myself that I will consciously slow down, for me.

Have you been taking care of yourself? When was the last time you took a time out?

This is an original post for World Moms Blog by Mrs. P Cuyugan of the Philippines.