WORLD VOICE: Defecting is Only the Beginning 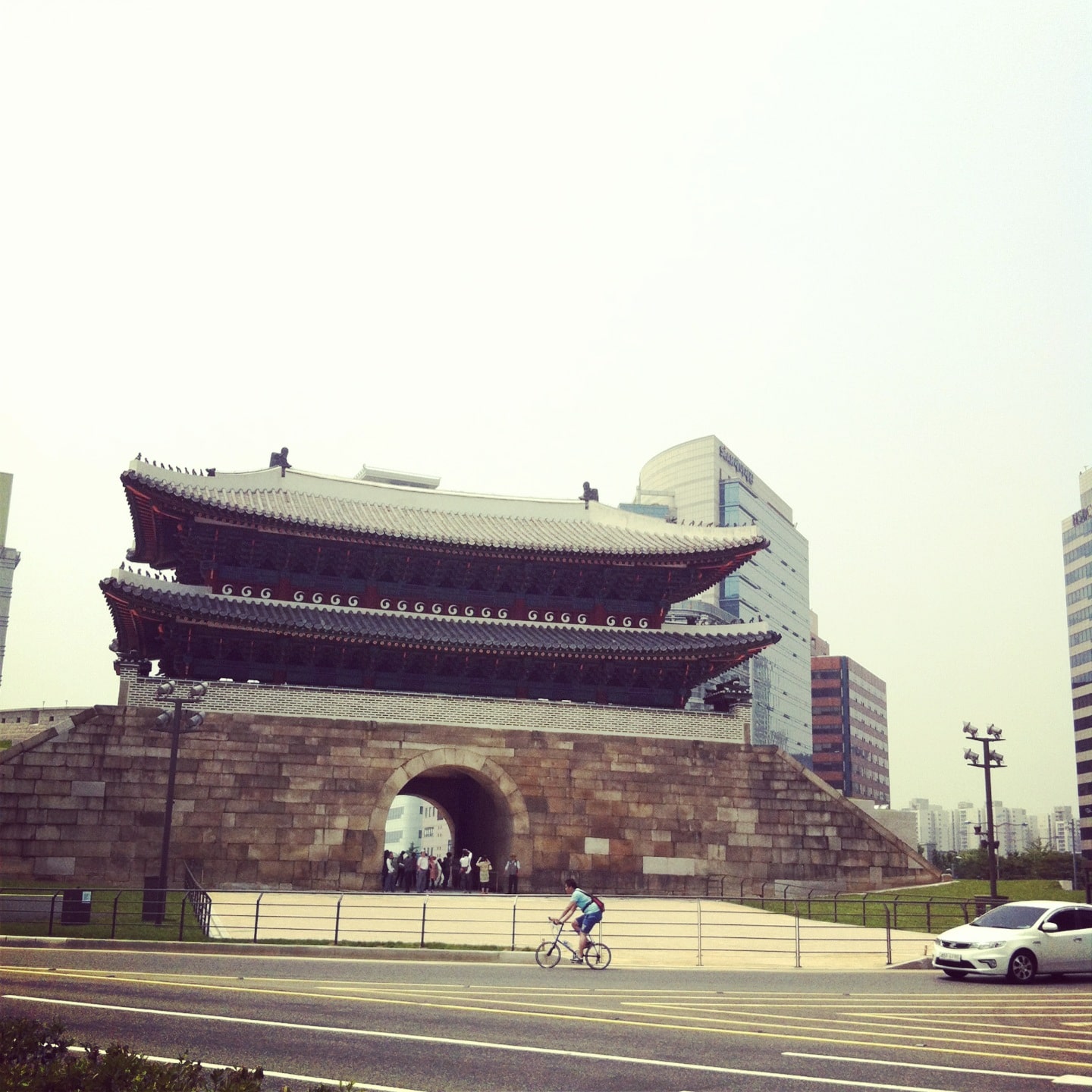 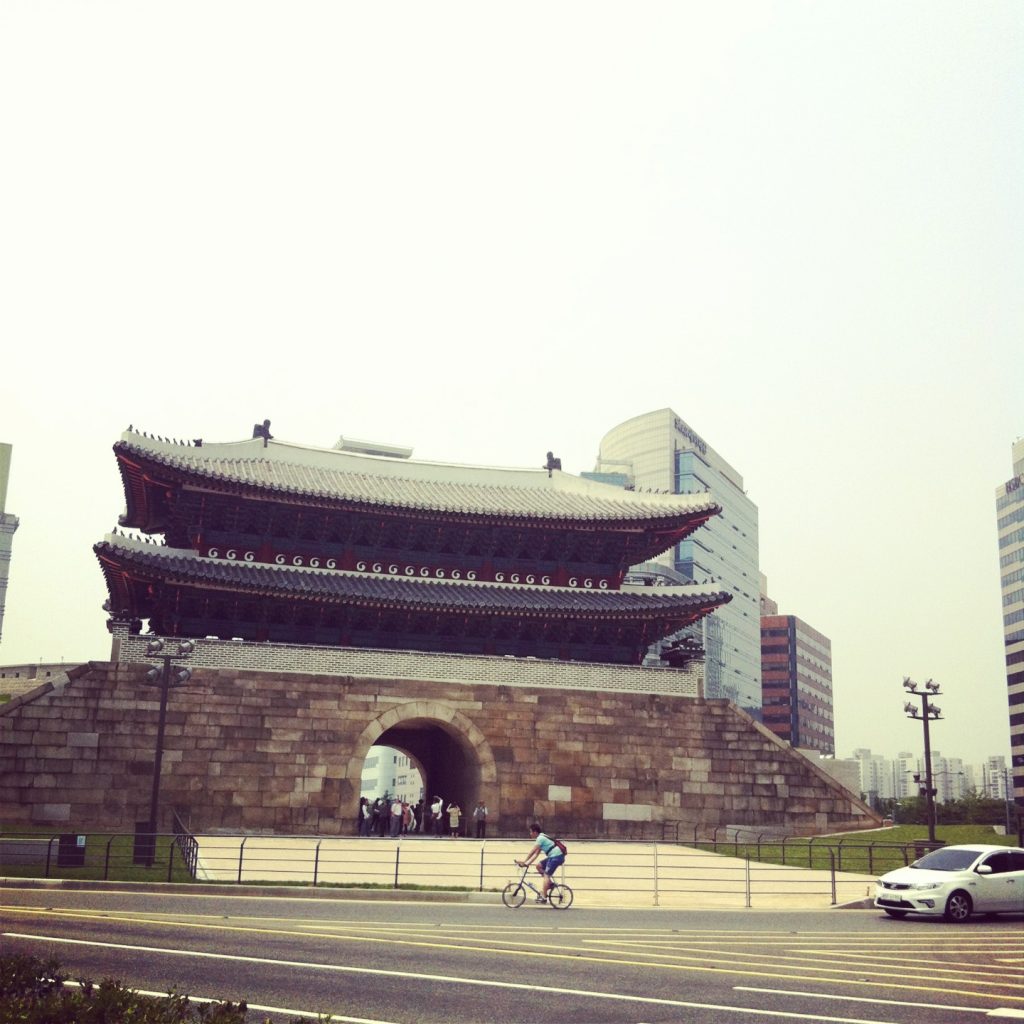 The third week of August here in Seoul brought some extreme heat, some sun after weeks of monsoon rain, and the first ever United Nations Commission of Inquiry into human rights abuses by North Korea.

The hearings were held at a local university and while the accounts were harrowing – beatings, killings, starvation – they were nothing we haven’t heard before. For some, the fact that the UN was officially holding these hearings was a hopeful sign that the international community is poised to act on behalf of the millions of North Koreans living under that repressive regime. For others, these hearings carry little, if any, weight at all. After all, what will more talking about abuses that have been going on for three generations of the Kim family rule do to stop them?

What I found most surprising about the hearings was the almost complete lack of interest in them here in Seoul. They were very sparsely attended, journalists being the bulk of those in attendance. As an outsider, it is very challenging to understand the complicated relationship that Koreans from the south have with Koreans from the north.

In the period immediately after the war, and for a few decades after, defectors were hailed as heroes and national treasures and were taken care of by the South Korean state.  Somewhere along the road, though, attitudes began to shift. As more and more defectors made their way to South Korea, the government changed its policies for handling these North Koreans and South Korean citizens began to see them, not as heroes, but at best a nuisance and at worst a problem.

One must understand the vast differences that exist between these two countries occupying the same peninsula. North Korean defectors are shorter, less healthy, and far less educated, if at all.

Their language and speech patterns are different and they struggle to assimilate into the very fast-paced and highly technology-dependent life in the South. It is not uncommon for South Koreans to believe that North Koreans are lazy drunks and to feel embarrassed by their very existence.

The framework of Confucianism almost always provides some clarity to the cultural nuances that I don’t understand. In this case, the Confucian preoccupation with the “right way” creates an environment where differences, rather than being celebrated, are focused on and seen as inherently bad. There does not appear to be any room in the South Korean culture for an appreciation of the difference in language or mannerisms of the North Korean escapees. 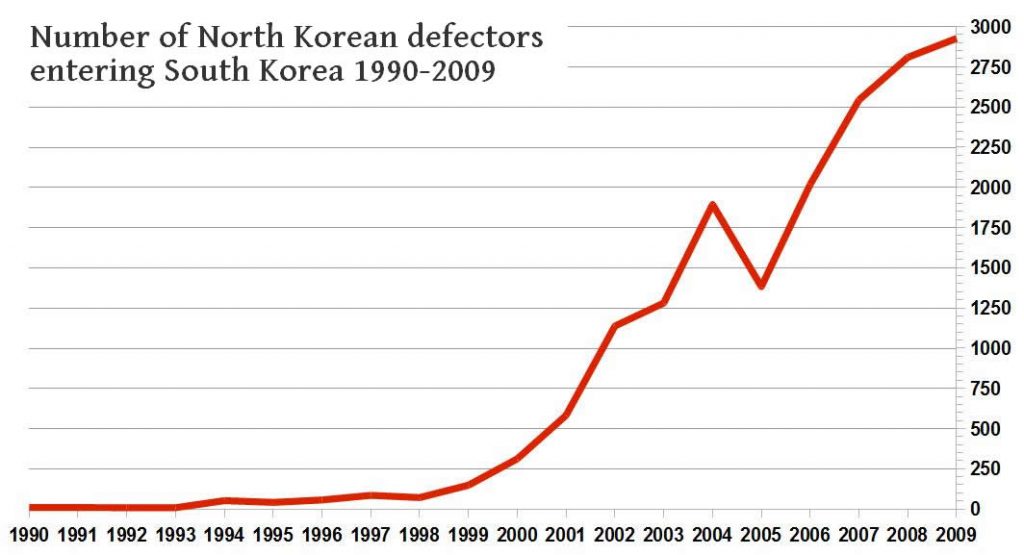 This focus on uniformity and a belief that there is one right way to do everything is apparent throughout Korean culture, and while I have observed it many times and in various situations, its application to the situation with the North Korean defectors is hard for me to wrap my brain around.

As an outsider and a guest in this country – which I must say has been mostly warm and welcoming to me and my family and a very comfortable place for us to live – my perspective is admittedly limited. Bur from where I stand, I see the heartbreaking reality that those who are courageous enough to do what is necessary to flee North Korea and make it to the south have a largely uphill battle.

South Koreans cannot undo what has been done to those in the north. They cannot erase the trauma or the long-term effects of malnutrition and suppression. What they can do is put an end to the discrimination.

Differences are often threatening at first glance, especially when they are a result of something as terrible as war. Yet, all differences are opportunities for enrichment and growth. It is a shame that the current generation of Koreans is paying for the choices of previous generations and the problem of managing the current flow of defectors, not to mention what would happen were the two Koreas to unite, is beyond overwhelming.

This we know – the North Korean regime is guilty of human rights abuses. The North Koreans who make it to the south have suffered enough and defecting is only the beginning of their very hard road in life. Hopefully the South Korean government and people can create policies that help and cultivate attitudes that heal.

This is an original post to World Moms Blog written by our South Korean contributor Ms. V.

Did you follow the news of the hearings this past week?

For more information about the challenges faced by North Korean defectors, you may want to read this report compiled by CrisisGroup.org