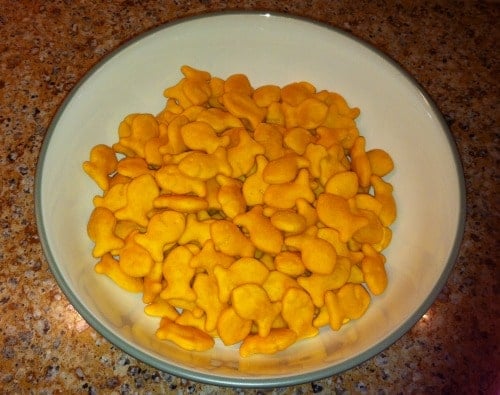 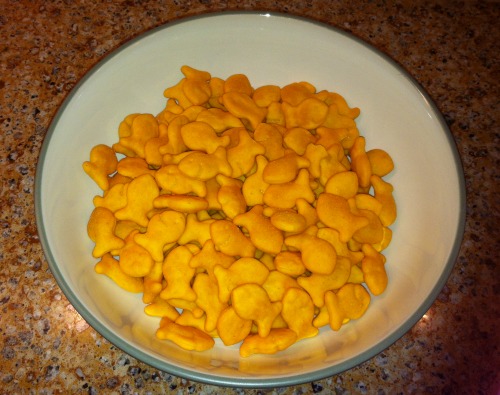 When I was growing up, I had a mother who loved to cook and bake. It wasn’t unusual for me to wake up smelling homemade cinnamon bread just out of the oven, and come home from school smelling homemade rolls for dinner.

In my family, if you didn’t eat everything mom made on your plate, she worried there was something wrong with you.

It seems that healthy eating is everywhere. It is on television, magazines and even the First Lady of the United States has made it her mission to fight childhood obesity. Over the last few decades, I have seen all the news programs and heard people talking about healthy eating while I went about my life not really paying attention to what was in my food. Calories, fats, good fats, bad fats, sugar, high fructose corn syrup was enough to make my head spin. I grew up in a house with the motto “If you want it; eat it”. And in my family, no one had any weight issues.

When my children came into the picture, I pretty much approached food with the same mentality I did while I was growing up. I didn’t pay attention to calories or sugar. I introduced both my children to solid foods the same way. I made sure they got their fruits and veggies, meats and grains, and I thought I was doing great.  At snack time, I started buying Goldfish crackers for my son when he was very small and that pretty much became my “go to” snack for him, and my daughter.

When my son was three, I wanted him to start drinking out of a regular cup and that was when his “love affair” with chocolate milk started. He stopped drinking white milk altogether and was having chocolate milk multiple times a day. In my mind, I thought “At least he’s drinking milk, so it’s okay.”

I never had chips in the house and I rarely bought juice. After all, crackers are healthy, right? I made sure they had a fruit with whatever they had for breakfast. They had a meat, veggie, starch and fruit with lunch and dinner. They had crackers for snack time and I thought they ate pretty healthy. I remember hearing other moms talk about how their children didn’t eat any vegetables, and I thought I was doing great because my children loved vegetables.

A few years ago, my son started to add a bit of weight a little quicker than the doctor thought he should. In my mind, I just thought, both my children eat the same thing and he will just be a little bigger than my daughter. I wasn’t going to alter anything because I knew he was eating lots of healthy things, and I was a firm believer that you can have a treat after dinner. He played on a soccer team and baseball team, and he loved swimming so I knew he was getting exercise also.

This past doctor’s visit was a real eye opener for me.

His doctor was very concerned about how much my eight year old son weighs now. I explained to his pediatrician that both my children eat the same things and they eat healthy foods. Then, he asked me at a regular dinner how much my daughter (5 years old) eats compared to my son and when I sat and thought about it, I realized that she ate about half the amount of what he was eating.

Then, he asked me what my son was drinking, and I told him chocolate milk. He told me that the chocolate I was adding to the milk (three times a day, mind you) was adding so many extra calories to his diet each day. When he asked me about snacks, I told him that I gave them crackers. He asked me how many crackers and I told him a big handful. He asked me if my son comes back for more and I said “Yes, almost every time.” The doctor told me that I really needed to be paying attention to the serving size of what I was giving him.

Serving size?? I had never paid attention to a serving size in my life and until now, I never had a reason to.

I could see in my pediatrician’s eyes that he was very concerned. The real eye opener for me was when my son’s doctor said to me, “He is only eating what you are giving him. It is up to you to monitor and alter what and how much he is eating. You will have to approach food in a different way.”

I remember sitting there looking at the doctor thinking “This is all my fault…I have done this to my son…no one else.” Had I taught my son to have a dysfunctional relationship with food?

Needless to say, after that doctor’s visit, there is no more chocolate milk and we have switched from 2 percent milk to skim. There are no more crackers in my house and I am paying attention to serving size.

It was a life changing experience when I read on the side of a Cheerios box that a serving size is only three quarters of a cup!! I have probably been eating three servings my entire life every time I sat down with my bowl. I now have to monitor his calorie intake and make sure that he is getting enough protein so he does not feel hungry all the time.

I really did not know how to approach this with my son without making him feel as though he had done something wrong when it was my fault. So, I was honest with him. I explained that Mommy didn’t really know how much of things we were supposed to be eating and that from now on we were going to focus on being healthy. He was not happy about no more unlimited crackers for snack and no more chocolate milk, but he does want to be healthy, and he has really adjusted well to our new meal plans.

All four of us are doing this together with him. Instead of letting him have everything, we are learning together how to make choices. I do believe you can have everything in moderation, but I am learning as I go what that moderation is. Do not get me wrong, we still can have a cookie…just not three or four at a time. This past month has given me some real “food for thought” about how I was looking at food and how my view on food can really impact my own children’s relationship with food as well.

How do you approach snacks and meals with your children? Have you had to monitor your child’s diet for weight issues?

This is an original post by Meredith. You can check out her adventures overseas as an expat in Nigeria and her transition back on her blog at www.wefoundhappiness.blogspot.com.