SOCIAL GOOD: World Mom’s Blog In the Classroom: How WMB has Influenced My Teaching 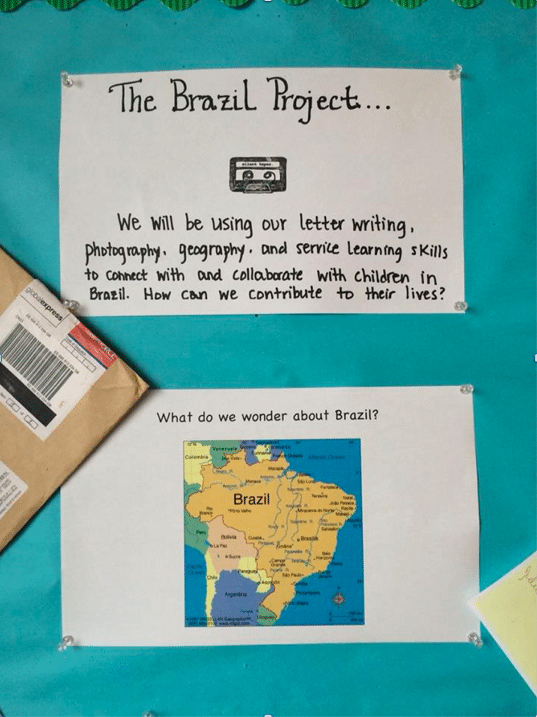 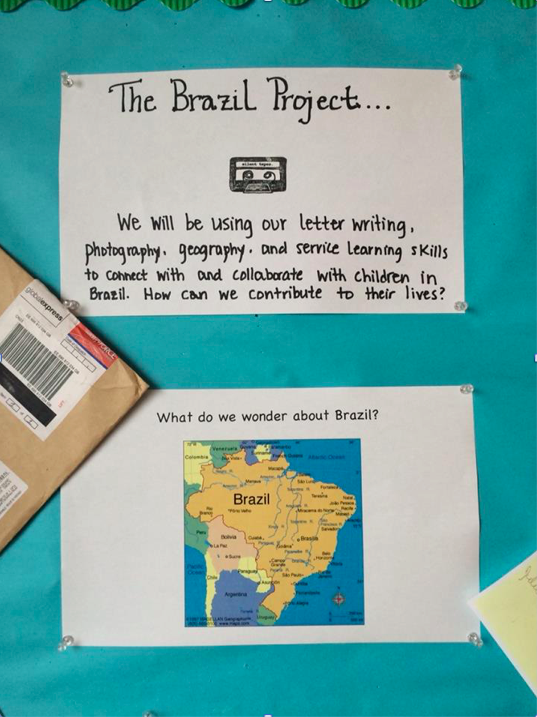 In January of 2014, I was asked to write about MDG 6 for the Gates Foundation Blog. It was part of an initiative that WMB was taking part in to help raise awareness about the UN Millennium Development Goals (MDGs). At the same time, I was just kicking off a unit in my grade 3 class room about Social Activism.

It turned out, the Gates Foundation piece was perfectly timed. I shared it with the children as an example of how I was using my skills and talents as a writer to raise awareness and they became inspired to want to use their talents to help make the MDGs a reality.

The children set off researching the MDGs, identifying the major issues, who was helping, and then started to ask if they could do something to help resolve some of the issues. They were especially tuned into development goal #1: Eradicate extreme poverty and hunger and #2: Achieve universal primary education. 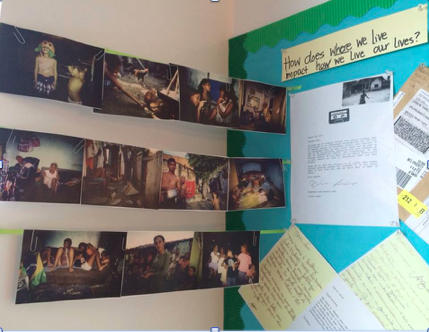 We had guest speakers from the United Nations and non-government organizations come in to talk with the children about the work that they do, we had Skype calls with people on the field, and then, as luck would have it, we had the opportunity to interview a young man from Brazil who started a newspaper in his favela when he was ten years old. The Paper’s goal was to raise awareness about issues impacting his community and to help bring about change.

Ten years later, that paper has become one of the most influential tools in impacting change on his favela, and has inspired other communities to follow suit.

My students were blown away by the fact that one ten-year old could have such an important impact on his community. They were motivated to help impact change, but how?

Sometimes, ours is not to know how, but just to have a desire and to ask the right questions. The “how” will find you, and in this case, it definitely did.

Through a series of serendipitous exchanges, at this time I was turned on to the work of two very inspiring people, Francis and Stephanie Lane and their Silent Tapes 50 Kids/50 Cameras project in Brazil. Stephanie and Francis were making their way to a favela in Fortaleza, Brazil during the World Cup to help children capture their world. They gave 50 cameras to 50 kids, and after they were taught photography skills, the kids were set free to capture their world. The project is part of a documentary initiative to bring awareness to the issues facing those living in the Favelas in Brazil. You can learn more about that here. 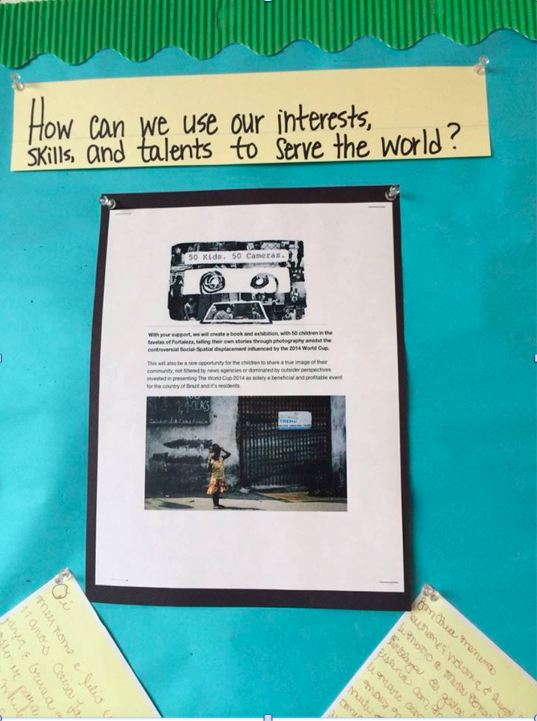 I told the children about the project, and they felt strongly that it should connect to the children at our school, the United Nations International School. It was their enthusiastic chorus of “PLEASE! Let us get to know the children!” That set the next chain of events into motion.

In collaboration with Stephanie and Francis, we arranged a pen-pal exchange between the Brazil cohort and mine. My students engaged in the same photography curriculum and captured their world in New York. During the project, we extended our look at the Millennium Development Goals, learned how to write letters, and deepened our geography skills. Perhaps the most important and lasting lesson is that of empathy.

Through the letter and photography exchange, my children became very aware of the impacts of poverty, and the reality of how this shapes another child’s reality. My students have developed a connection with children elsewhere, and really want to work to help improve their lives.

The project has taken on a life of its own. Now having gained sponsorship from UNICEF, we will be hosting a gala in April to showcase the work of the children in New York and Brazil, and to raise funds to help build a community center where the Brazilian children can gain access to education. Finally, the children’s work will be exhibited in the UNICEF wing at the UN headquarters in the spring.

This all came from that one World Moms Blog’s post assignment in which I was asked to write about the MDGs.

The opportunity to serve and make a difference: This is why I became a teacher. To help foster a generation of children who are empowered with the knowledge and skills they need to help make the world a better place.  This is also why I started to write with World Mom’s Blog: to join a community of women who desire to help make the world a better place. When working together, we really can “Be the change we wish to see in the world.”

This is an original post written by Erin Threlfall for World Moms Blog.

Has there been a serendipitous chain of events that led to greater things in your life?