GUEST POST from PORTUGAL: A Foreigner in my own Country 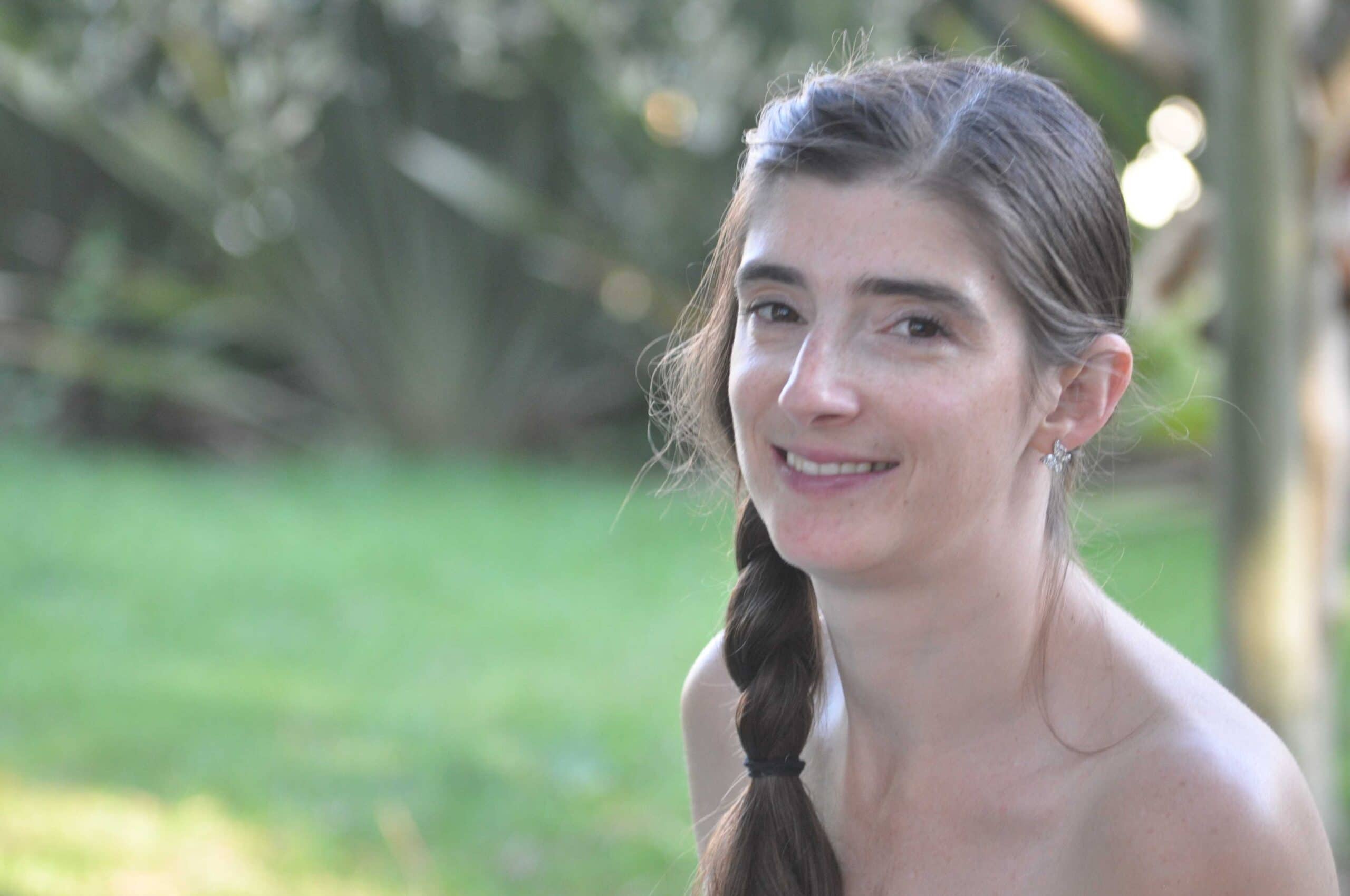 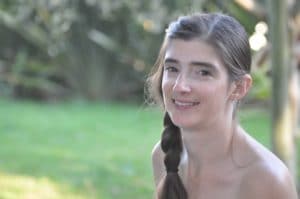 Despite being Portuguese, my childhood years were spent abroad and at international schools. I celebrated Halloween when it wasn’t popular here yet, and I loved Thanksgiving dinners. My views of the world have always been interwoven with different cultures and customs. I expected to fall in love with a foreigner and have a multicultural family and lifestyle. Fate gifted me instead with a Portuguese man with a huge heart and an incredible open-mindedness. That combination steers me away even further from the traditional mindset of the Portuguese. Being 100% Portuguese, I am somewhat labelled “alternative” or “hippie”.

To start with, my children have unusual names – Giani and Noah. My partner and I had to browse a 400-page list of authorised names until we found Giani. In Portugal, names have to be authorised by the state, so you either pick one from the list or you submit a request. We did not opt for a traditional Portuguese name like Martim or Francisco or a trendier one like Benjamim. When asked about my children’s names, the second question is “So, your husband is… Italian? British, perhaps?”. No, my partner is Portuguese and we just decided on a different name. That’s a strange concept in this country, so I am automatically labelled as an “alternative mother”. In fact, names represent the social or economic status of the parents.

When my son was six months old and started eating solid food, I went the usual, traditional route recommended by the paediatrician: pureed fruits and veggies. My super calm and laid-back child turned into a monster as soon as he would see the spoon approaching his mouth. I dreaded mealtimes. The paediatrician’s suggestion was to force it in him because he needed the nutrients. That did not sit well with me so I stopped feeding him, offering him breastmilk exclusively while searching online for an answer. Baby-led weaning was the answer and it seemed very natural to me. My son soon began to devour steamed broccoli, potatoes and carrots. I also began potty training him at eight months old. These options were completely frowned upon by the paediatrician and my more traditional friends thought it was strange. Some thought I was endangering my child. Some thought I was crazy. At the time, I didn’t have so-called hippie friends so I really had no one other than my partner to truly support me.

Until my son was about six months old, I felt insanely lonely. All my friends were either single or had no children. By chance I ran into a friend from one of the international schools I attended in Lisbon and she introduced me to a weekly playgroup organised by international, expat mothers. I started attending with my son and it was delightful to be around so many different mothers who were all naturally open to different views towards child-rearing.

Socialising in Portugal the standard way is extremely hard and frustrating for me. Most of our couple friends with children have a very busy schedule during the weekend, shuffling between in-laws. We see them at birthday parties. If the couple has one child, we will socialize with them once a year, if they have two, we will socialize twice and so forth. I miss the spontaneity and openness of my international friends when I lived abroad. I miss sharing cultures (celebrating Thanksgiving, Halloween, Easter, etc.) and creating a community with friends.

I feel this sense of being foreign in my own country almost on a daily basis. I leave the park when the Portuguese mothers arrive, my children’s mealtimes are almost at the same time as their afternoon snack, and my children go to bed much earlier than the standard time.

The more traditional friends find my views strange and consider me a hippie and I find the views of my “alternative” friends a bit too extreme for me. So, I sit in the middle, on a tiny island. Fortunately, I found a group of international mothers and fathers, all with different backgrounds and origins, where I fit in perfectly. I am able to enjoy my “Portuguese-ness” subtly without any pressure. I take comfort in knowing that I am now part of a community, a small family. We meet up regularly and I am accepted without labels. I am not a hippie, I am not Portuguese – I am just the mother of two sons with non-Portuguese names who speaks Portuguese perfectly.

If you’re an expat, have you ever felt this way when coming home?

This is an original post for World Moms Network written by guest poster, Sofia Caessa, in Portugal.
Sofia Caessa grew up by the canals of Overschie, the Netherlands, the skyscrapers of São Paulo, Brazil and the beachs of Cascais, Portugal. Her love for Theatre took her to New York City, where she intended to pursue a career in Theatre. Instead, she became involved in Film and writing. After a few years in the USA, Sofia decided to move back to Europe. In Brussels she worked for Violeta Lab, a cultural organisation she founded, and in film production.  There, she founded the Little Film Academy. Now living in Portugal, Sofia is the mother of two boys and works at Lêleh Land, a creative space that fosters imagination, free play, exploration and discovery. She also has a blog, Mami Coração, where she shares homemade activities for children, and homemade natural products.

Julie, her husband and baby boy are currently living in Portugal, having spent the previous three years in the southeast of Brazil. She considers herself a bit of an obsessive reader, and even more so since discovering she was pregnant. All that information has to go somewhere, which is why Julie started her blog, happy mama = happy baby, where she documents all the quirky parenting ideas she has collected so far.