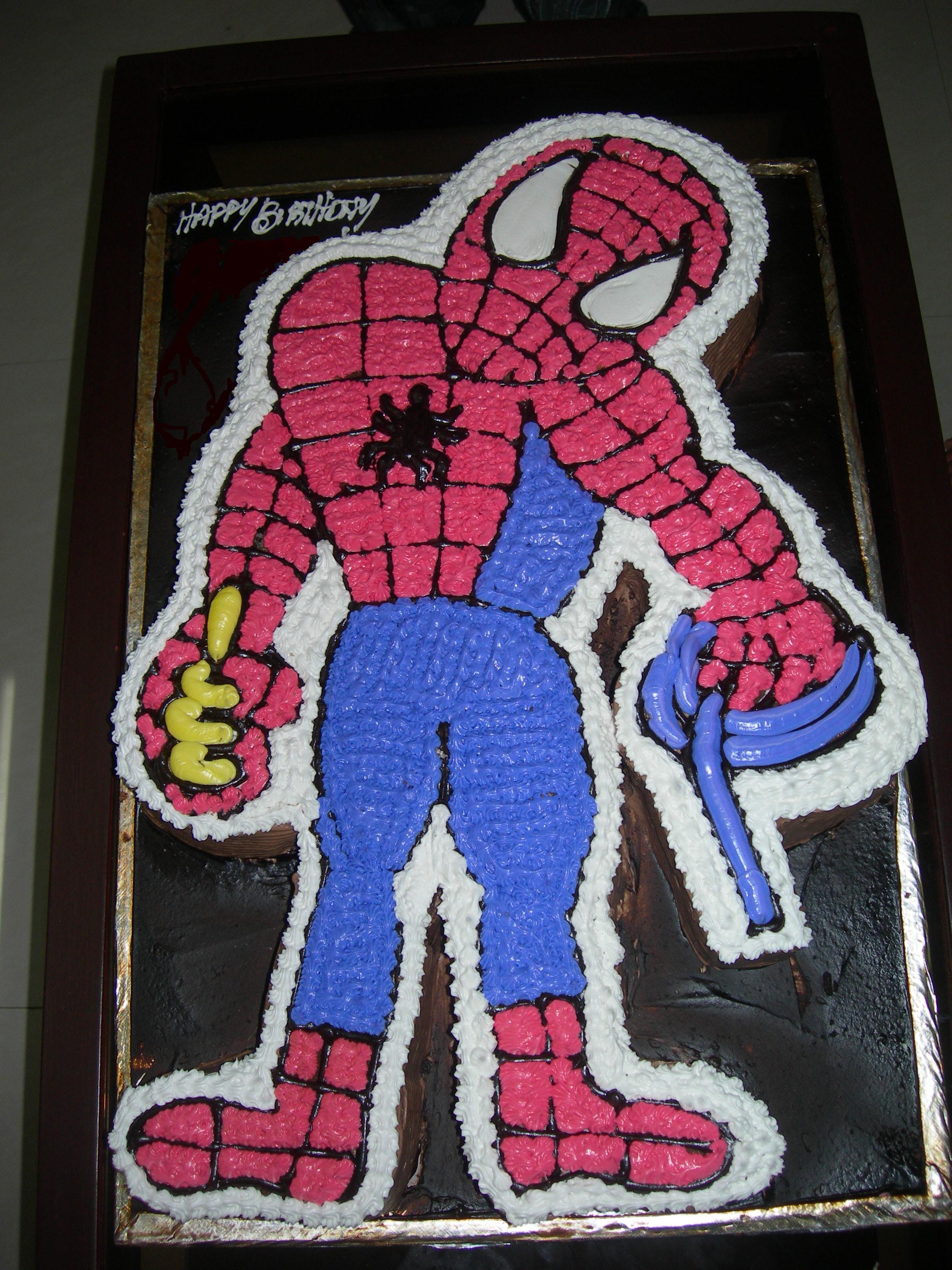 “Mama, how long until my birthday?” asked my son the umpteenth time in February. I said, “Fifteen more days.” He was turning five full years and was becoming quite a handful.

He was growing up into a boy. He was climbing up trees, gazing at new models of Hot Wheels cars, race cars, collecting dead rubbish and doing everything a boy would do.

I could no longer call him a young toddler. He was almost a little boy, and he kept counting down the days to his birthday from one month before. END_OF_DOCUMENT_TOKEN_TO_BE_REPLACED