Friday Question: Where is the craziest place you’ve done IT? 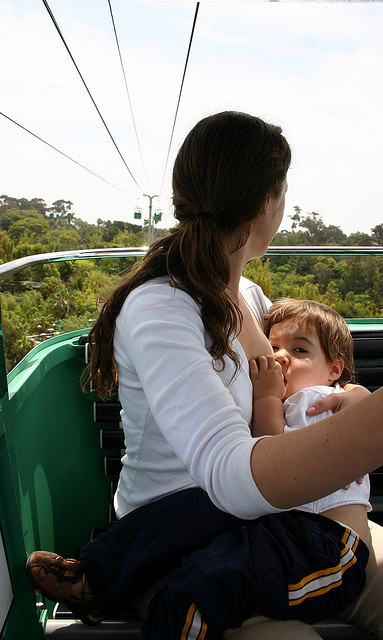 This week’s question came from Veronica Samuels, who asked…

A. Roselyn of California, USA writes:
“San Francisco, CA is very liberal and it is California law that gives mothers the right to breastfeed in public places. So I have fed my daughters, especially little girl, anywhere and everywhere. The craziest: walking down the street. Once I got her latched, we were off and running!” END_OF_DOCUMENT_TOKEN_TO_BE_REPLACED