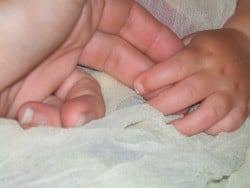 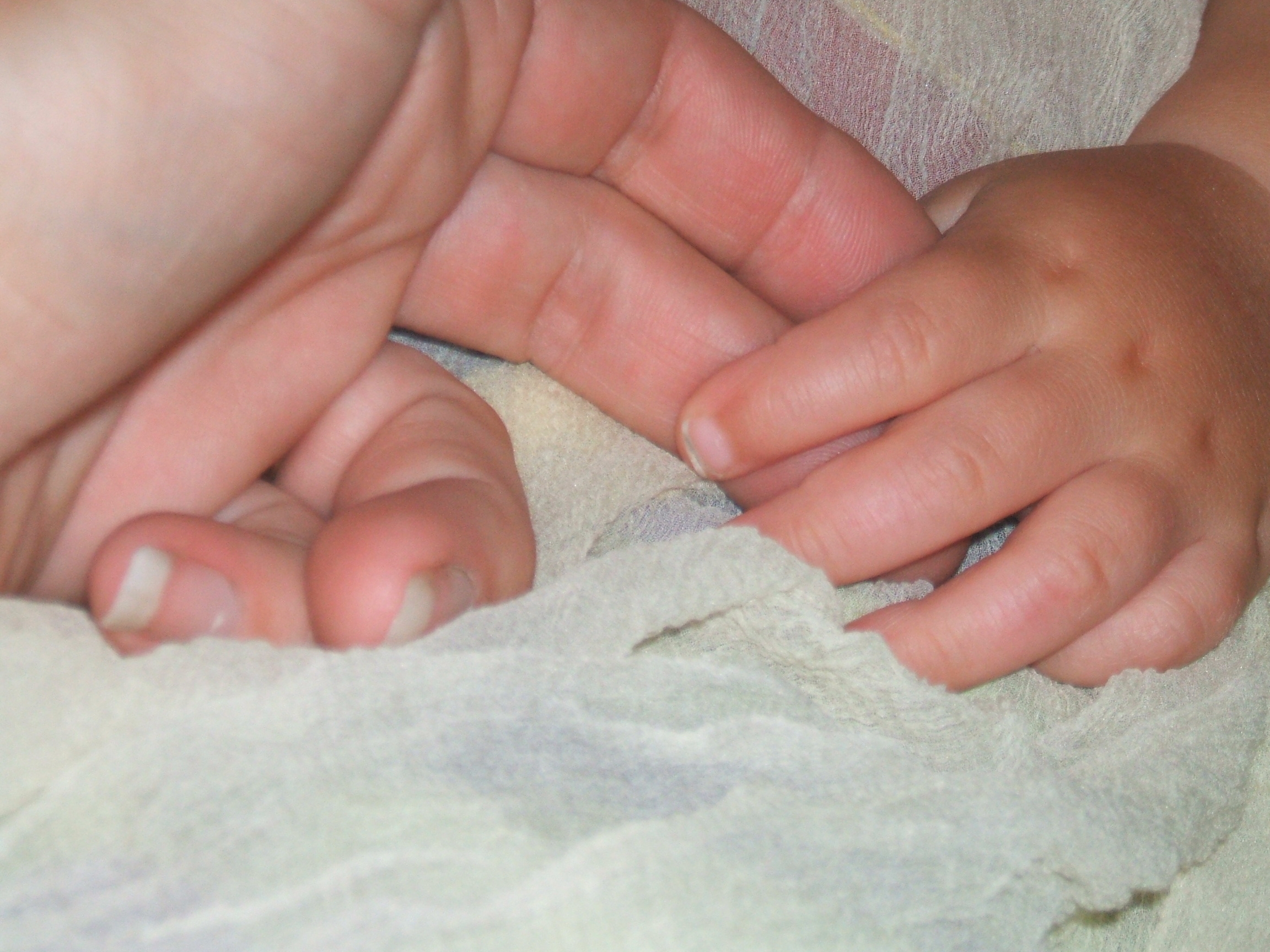 Tonight was the last time I will ever breast-feed.  It’s a significant end of an era for me. This month is the ten-year anniversary of falling pregnant with our eldest son. I have my body back. Permanently.

To put it all in context it’s 120 months in total: 30 months being pregnant (3.25 pregnancies); and 79 months of breast-feeding. This all leaves a grand total of 11 months in the past 10 years when I could call my body my own.

I don’t begrudge the boys a second of the time I’ve ‘shared’ with them, yet I also feel a great sense of relief that it’s all over. I suffer immensely from baby-brain when I’m pregnant and feeding.

I become incredibly good at prioritising as I seem to move in low-gear.  I constantly look like a train-wreck and have been known to hide in my pantry to avoid the mess in the rest of the house.

I am, however,  saddened that none of the three have self-weaned. The Hare, at 15 months, was down to 30 second feeds last thing at night, and I got fed-up and stopped. He cried for about three months afterwards every time he saw my breasts. (Oh Mummy guilt!) The Owl was still feeding, a lot, at the age of three years and eight months, and it hurt like doozy when he tried to feed while I was pregnant with the Butterfly.

So I weaned him. He still tells me how sad he was when he couldn’t feed. (The ability to speak in children is not always a good thing.) We’ve tried tandem feeding a few times but, seriously, feeding a four or five-year old just feels icky to my western brain. And now Mr Butterfly, all of 19 months and still wanting a night-feed. For him, too, I have made the decision to call feeding quits.

My Mum breastfed my youngest sister until she was 18 months old and then was pushed away: sis made the decision. I think I had always imagined that it would be like that for our kids.  Before children flights of imagination have a lot to answer for.

I now have a whole different body to become acquainted with and I might even mourn my old one, which I liked. Recently, I stood in bra and undies in front of a full-length mirror, for the first time in ages and came home to tell Craig that I didn’t look like myself anymore. It turned out he already knew, but bless him – he’s never let on.

The stretch marks I have no issue with – for me they are badges of honour. The rest I am uncertain about. The whole shape seems to have changed. Bits sag in a serious way. Even my face is different.

The plan is to start swimming after our next bout of school holidays. That should tone things up a bit. I will wait for a few months until the chest region settles down and then I am off to have a proper bra fitting. I haven’t bought a new bra for the whole 10 years and fully intend to make up for that! (Mmmm, shopping without children.)

I considered having a ceremonial burning of all of my maternity bras, then I remembered that there are often women in the Pacific Islands who could use even these ratty cast-offs. So I’ll track down my contact and see if they’re still needed elsewhere first. (Perhaps, I’ll keep two to ritualise.)

I still have around 10kg (22 pounds) I’d love to shed, but have to say, I am seriously impressed with what my body has managed over the past 10 years. It’s no mean feat to grow a whole new person and nourish that person in a good but, let’s face it, parasitic kind of way. And I’ve managed that three times. Perhaps that’s why I’m so keen to show off my stretch-marks – damn it, I’ve earned them.

So, tonight was the end of an era for me. Now I fully intend to embrace the next. Once I decide what it is.

What significant endings have you had recently? How was it for you, when you realised the early stages of parenting were over? World Moms would love to hear your stories, too.

This is an original post to World Moms Blog by Karyn Van Der Zwet of Napier,  New Zealand.  Karyn can also be found on her blog, kloppenmum.

This photo is attributed to Karyn Van Der Zwet.