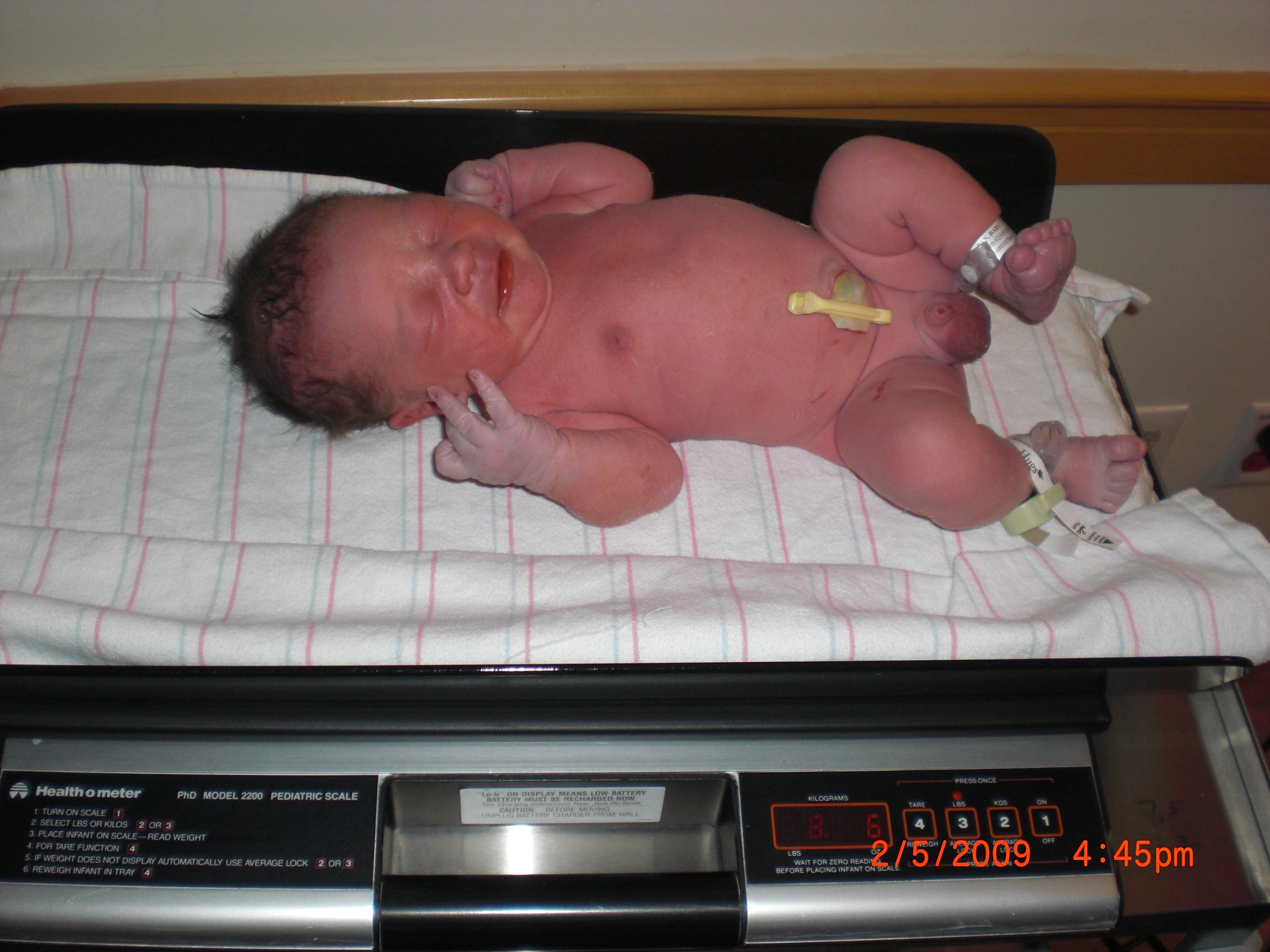 Here in the USA, circumcision’s a big deal. It’s a big financial deal for the hospitals performing the procedure, it’s a big deliberated deal for the parents of a newborn male and, I can only assume, a big traumatizing deal for the baby going under the knife.

When I was pregnant with our second and final child two-and-a-half years ago, I hadn’t intended to find out the baby’s gender but when a pronoun slipped at an ultrasound appointment and I learned I was having a boy, I was thrilled. At the time, my close friend, RO, also was pregnant and already knew she was having a boy. Our daughters were four days apart, we lived within a mile of each other and now the due dates for our sons also would be just a few days apart.

We openly talked about the new challenges we might face raising sons and our stances on circumcision, which we both felt apprehensive about. Neither of us needed to conduct it for religious reasons (both the Jewish and Islamic cultures practice circumcision as acts of commandments) yet both of us had grown up in a generation where the practice was wide-spread.

Back in the 1970s, when Rachel and I were born, US infant circumcision was at its peak. Most reports state between 80-90% of all males born in hospitals were circumcised. Both of our husbands are circumcised and though they were respectful of our wishes and concerns, they also hoped that their sons might look like their dads. This seemed like a reasonable argument to Rachel and me; not convincing but reasonable.

Reasonable, except for one nagging and resurfacing fact: there’s really no evidence supporting the benefits of circumcision.

By 2009, when our sons were born, the US circumcision rate was down to 32% so arguing that our sons would be in the minority and might get teased by their peers was not grounds for swaying our decisions.

For me, the idea of having my newborn son go into minor-surgery and have his foreskin removed within hours of birth just didn’t feel right. Two weeks before we went in to labor, both Rachel and I decided against it.

[When I was doing research for this post, I came across additional information that was helpful for me to better understand the practice. If you are curious about what ONE TYPE of procedure looks like, (Nota bene: though informative, you may find the following video hard to watch) here is a link to a medical video for the popular Plastibell procedure].

In my son’s early playgroups and in conversations with friends, I learned that the majority had opted to circumcise their sons. I began to notice a parallel between the women with circumcised sons and the women who were complaining about getting peed on during diaper changes. I also recall the tense inquiries of new moms in post-natal support groups wondering how best to handle diaper changes with a bandaged newborn penis.

In addition, though he is just over two-years-old, he appears to be acutely aware of his body functions and has begun, on his own accord, using his toddler potty when he feels, in his words, “pee-pee coming out.”

I attribute both of these phenomena to his intact state. I suspect, because he has not been desensitized by circumcision, that he has a greater awareness of himself. I am not advocating either pro or con the practice of circumcision, I just know that I did a lot of soul-searching about it when I was faced with the decision for my own child, and  now that I have entered the world of blogging, I think I would have found it helpful to read some other mothers’ accounts of their decisions too.

I can’t really understand the practice of removing the foreskin from a penis nor how it evolved. Just as I can’t comprehend the idea behind female circumcision. I have to suspect that the way our bodies are when we’re born is the way nature intended them to be and that altering them by cutting or removing sections is going to have a long-term effect on the individual.

In the end, I’m really happy with the mutual decision my husband and I made and I hope our son will be too.

What are your feelings about circumcision? Is it a common practice in your country or religion?

This is an original post to World Moms Blog by Kyla P’an of Massachusetts, USA.  Kyla’s previous posts are: Traveling with Kids: Destination China , Finding Balance and Life, in Transit. She also can be found on her personal blog, Growing Muses.