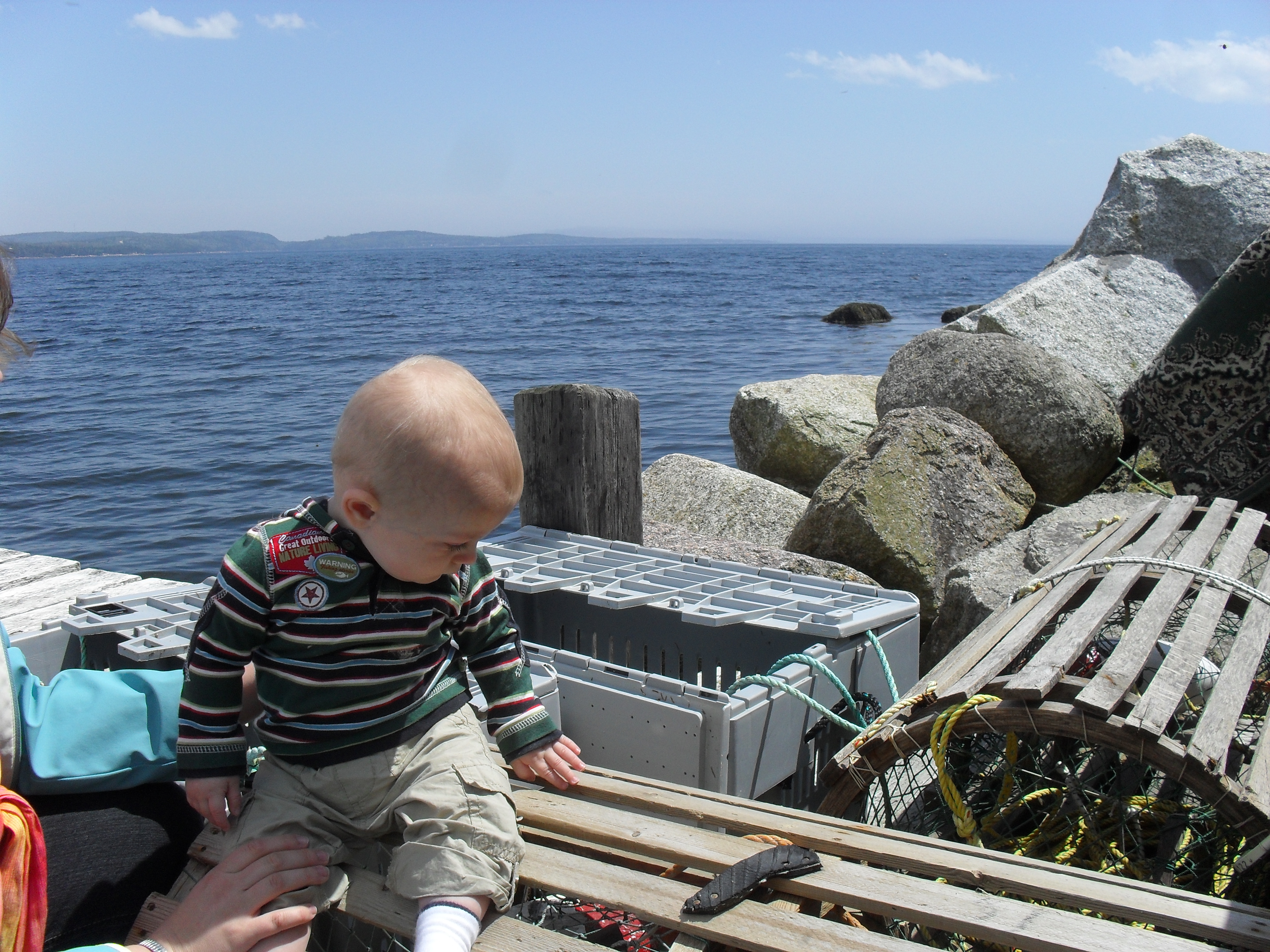 I came out here for the jobs, really. There’s work here, and good pay, and I have friends out here, and the city is lovely, really.
But boy, I wish that I were closer to home.

It was wonderful having my parents and my in-laws fawn over Babby. My mother would watch the baby so I could go out with old friends. My mother in law made ginger bread cookies and blueberry pie and a full turkey dinner and kept prodding us to eat more, more!

There’s a feeling of coziness, returning to the Maritimes where my family and my friends are everywhere, and everyone seems to know everybody.

On the other hand, Vancouver is very metropolitan and international, and it is beautiful. We have lovely cherry blossoms in spring, snow on the mountains, and a sushi restaurant on every corner. In some parts of the city, Caucasians are in the minority, and business signs don’t even bother using English.

But it isn’t… personal.

It’s rare to run into someone you know in a city as sprawling as Vancouver. You don’t make conversation with people on the street, unless it’s about hockey.

But, in Nova Scotia, things are different. The entire province has less than a million people; whereas, metro Vancouver has over 2 million inhabitants.

I went down to the local pub to wait for a friend, and the waitress guessed who I must be waiting for. The next time I went, there was another waitress. She went to school with me.

At my in-law’s house we went wandering down to the wharf and a lobster fisherman drove up, concerned about the strangers near his stock. He recognized my husband, who hasn’t lived at home since the 1990s, and insisted on giving us a guided tour of his new lobster tank. (Lobster is everywhere in Nova Scotia, by the way. Looking for a McLobster? Look no further!) 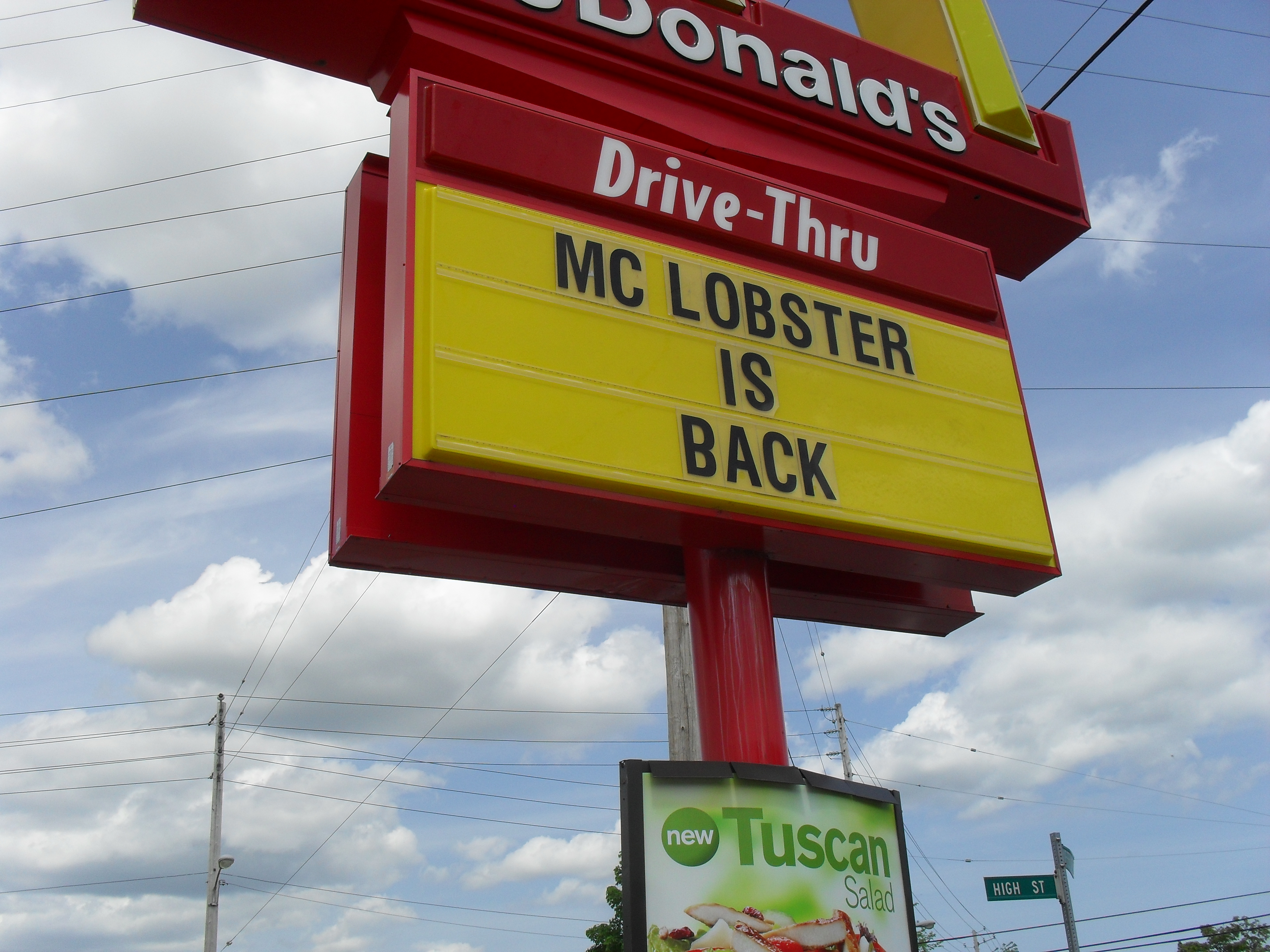 In Nova Scotia, old ladies accost you in doughnut shops and tell you their husbands’ life history, just because your baby is cute.

Nova Scotia is a place where you see signs that congratulate “Bernice” for winning “Choice Hotel’s Woman of the Year Award.” Just “Bernice”. No last name. Who needs them? 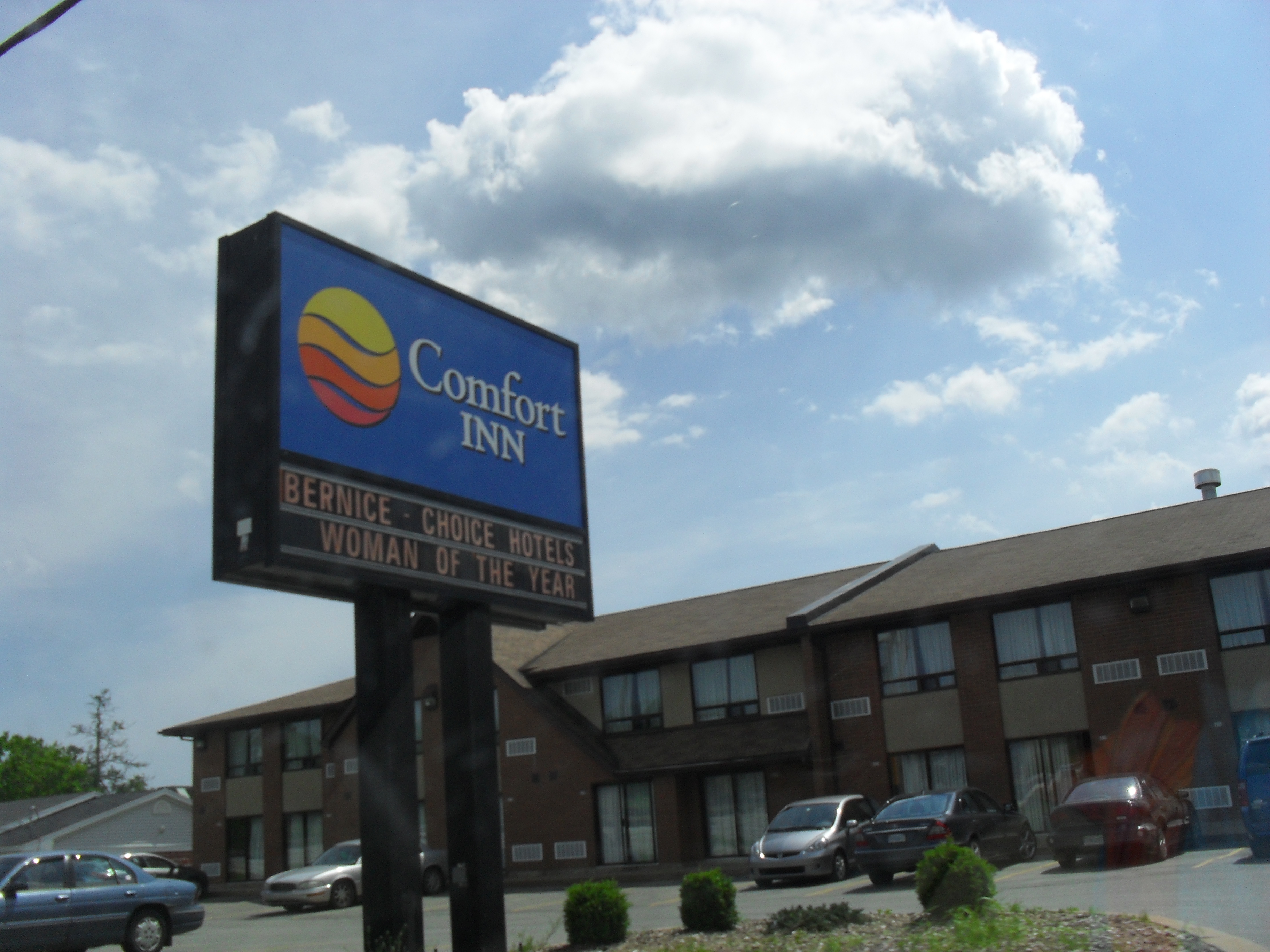 I especially love being with my family again.

If I lived closer to home, my mother could take care of my son every day while I worked, and I wouldn’t be looking for daycare right now.

But if I lived in Nova Scotia, I wouldn’t need my mother to take care of my son, because I probably wouldn’t be able to find a job at all.

You see the irony.

Do you live far from where you want to be? Do you wish you were closer to your family?

This is an original post to World Moms Blog by Carol from If By Yes of Vancouver, Canada.  She can be found writing at her blog, If By Yes.