Saturday Sidebar: I have a dream… 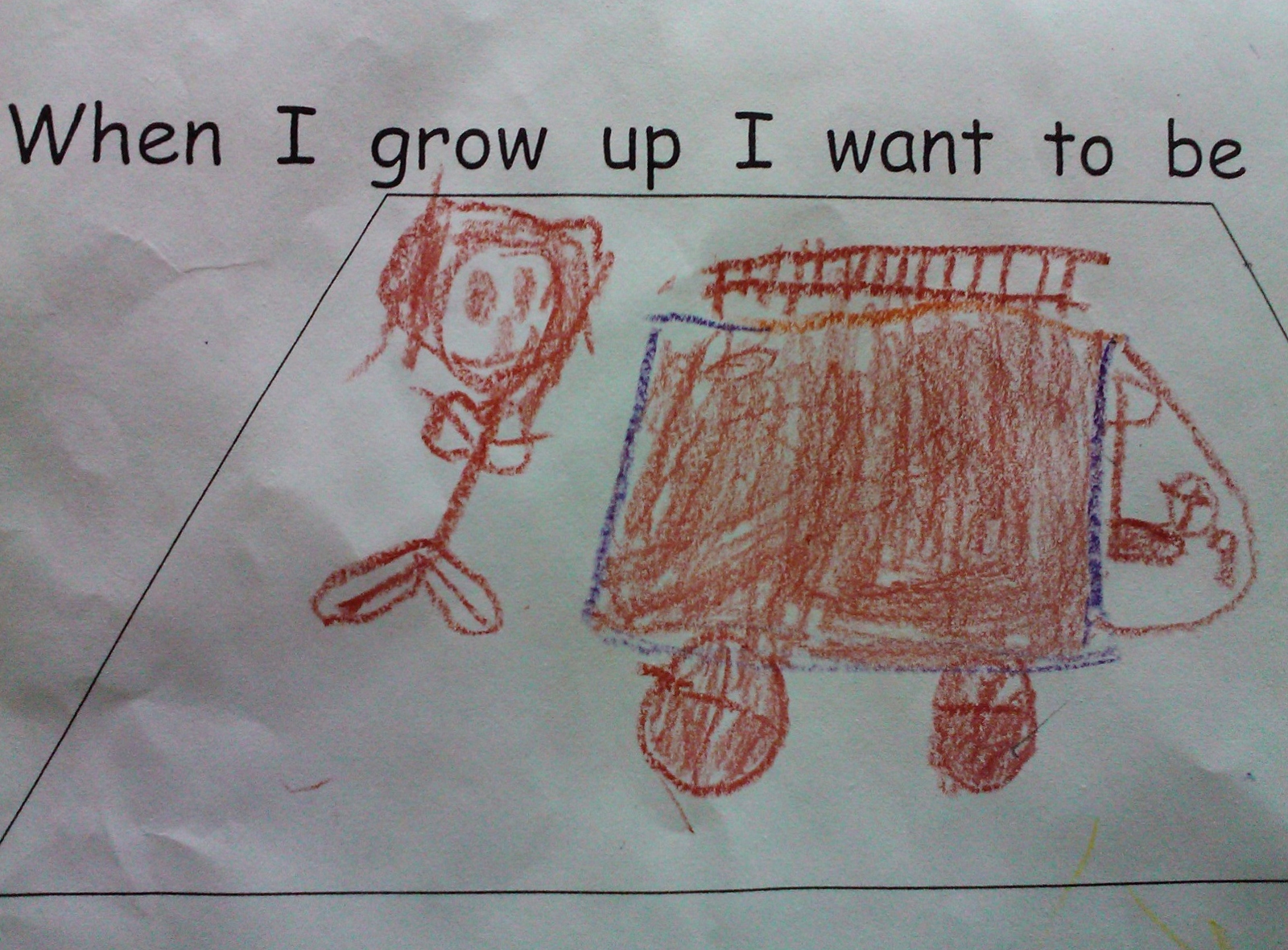 This week we honored Dr. Martin Luther King, Jr. in the United States.  He would have turned 83 this year.  In his “I have a dream…” speech, Dr. King said, “I have a dream that my four little children will one day live in a nation where they will not be judged by the color of their skin but by the content of their character.”

“What dream do you have for your child(ren)?”

Mannahattamamma of United Arab Emirates writes:
“I can’t say anything more eloquent than Dr. King, that’s for sure. Sadly, I think his dream–Barack Obama aside–is still a long way from being reality, which means that my dreams for my kids are the same: that they will be judged by their character and not by their skin or hair or eyes.

The small, very local dream? That my kids would stop fighting over whose Lego pieces belong to whom. I mean, we only have about 85 gazillion pieces. Is it impossible to share? Sigh.” END_OF_DOCUMENT_TOKEN_TO_BE_REPLACED