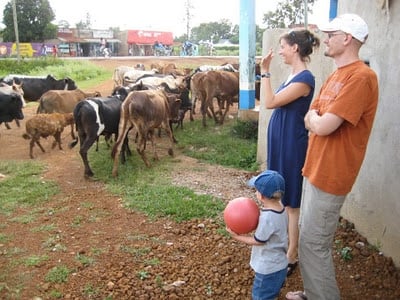 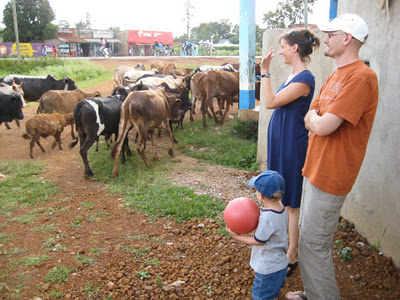 We currently live in Kisumu, located in Western Kenya, Barak Obama’s ancestral homeland. (See here for more on the city). I’m originally from the Chicago-area but have lived in Philadelphia, Boston and Washington D.C. My husband grew up in Southern Africa, as his parents moved around doing development work.

What language(s) do you speak?
English, bad French and Swahili that my 3-year-old son sometimes has to correct.

When did you first become a mother?
I first became a mother relatively later in life but quite early in my marriage (2009 if you’re looking for specifics). Because I was a little older we thought we’d get a jump-start on trying, and were a bit surprised END_OF_DOCUMENT_TOKEN_TO_BE_REPLACED

UNITED KINGDOM: A Weekend in Norfolk 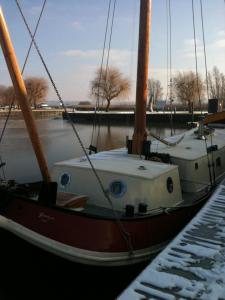 We arrived in the dark, our headlights sweeping around the corners of the single-track lane as we drove and illuminating fringes of fields and hedgerows that suggested vast open spaces further beyond.

Snow and ice crackled beneath the tyres. In front, suddenly: a white-faced owl, which rotated its neck magisterially at our approach then slowly flapped up and over us. A little further along a muntjac deer high-stepped cautiously across the road, its retina reflecting night-vision green in the beams of our car.

We had left London three hours ago. In the back seat baby Betty was entertaining herself by playing hide and seek. “One, two, three, comingreadyornot!” she shouted, snugly strapped in to her child seat. “Boo MummyDaddy!” She bubbled with laughter then gently subsided, turning her face up to her window to gaze at the thousands of stars above. No sodium street-lights here. My baby daughter, more used to pointing at the trains that pass along the bottom of our garden, was entranced by the massive constellations over her head.

Tired, broke and frazzled by the constant juggling of work and family, my husband and I had called time on our responsibilities. With our eldest children weekending elsewhere we had thrown two small bags of food and clothes into the car, hoisted Betty aloft and run from our terraced house to a tiny countryside bolthole.

Which we had just found, tucked away in the dark where we might never have seen it but for a friendly END_OF_DOCUMENT_TOKEN_TO_BE_REPLACED