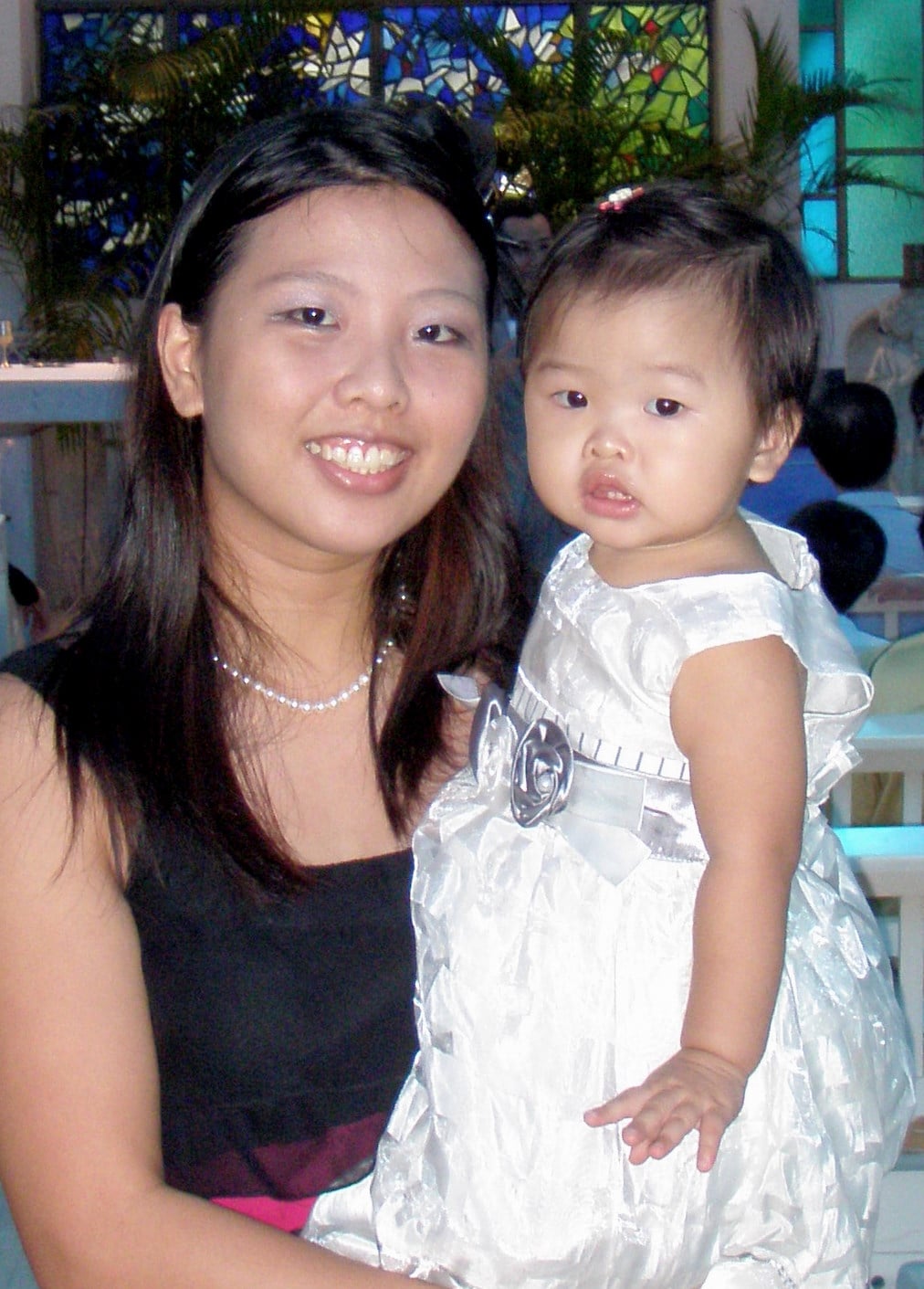 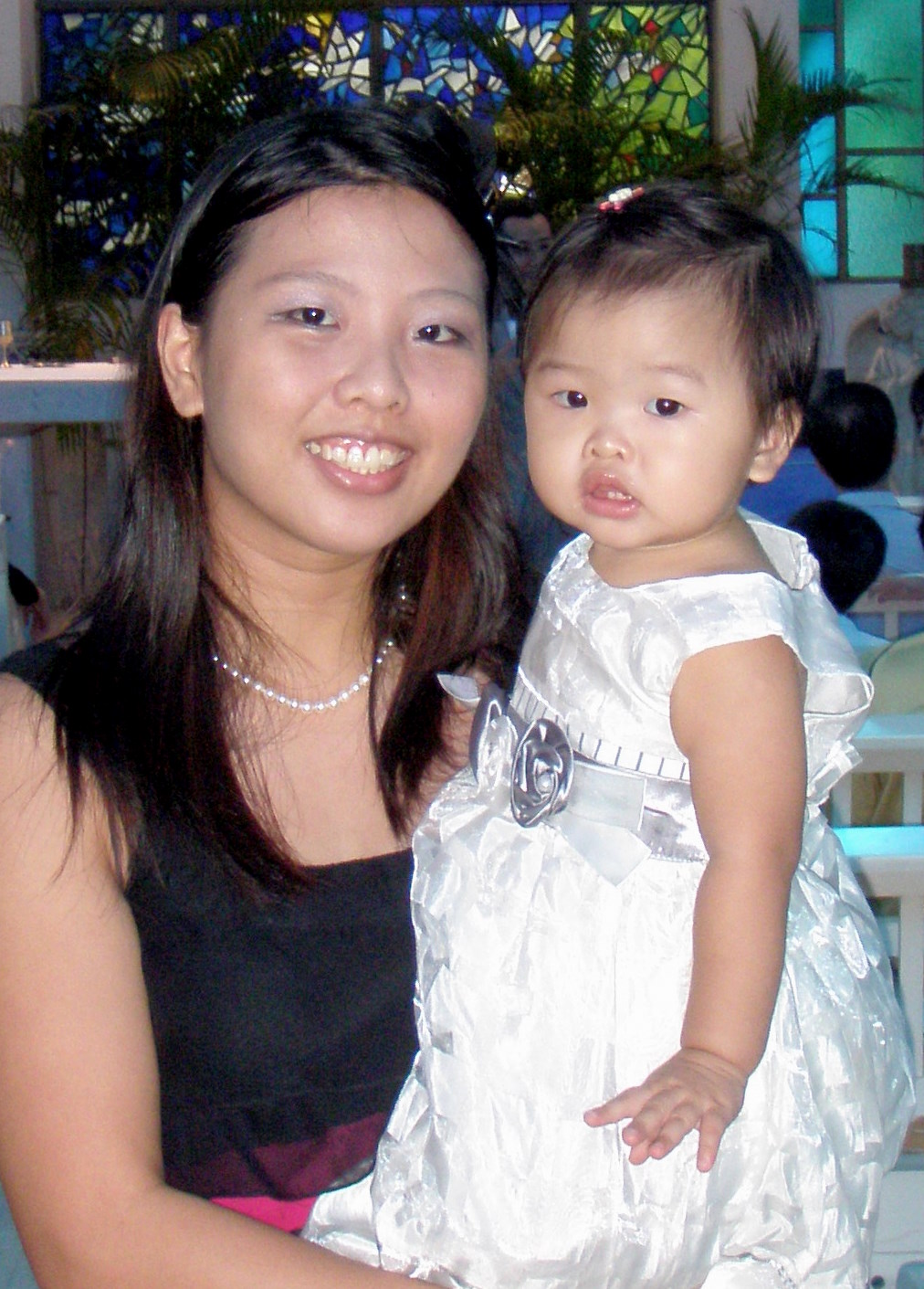 Where in the world do you live? And, are you from there?
I was born and bred in sunny Singapore.
What language(s) do you speak?
I speak English, Chinese and a little Cantonese
When did you first become a mother?
In July 2010
Are you a stay-at-home mom or do you work?
I used to be a stay-at-home mom for a while when my girl was young but now I’m working full-time.
Why do you blog/write?
Because I enjoy documenting my little girl’s growth and wanna share things I learned about breastfeeding, weaning, child development that I have learned over the course of my journey.
How would you say that you are different from other mothers?
I suppose I’m not any different from other mothers. I’m just as protective, just as crazy about my kid, just END_OF_DOCUMENT_TOKEN_TO_BE_REPLACED

My youngest son, Owen, has been approaching the edge of the ledge since about 15 months. He is a END_OF_DOCUMENT_TOKEN_TO_BE_REPLACED