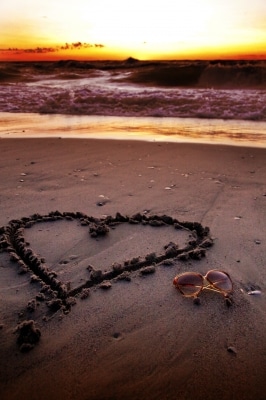 AUSTRALIA: Listening to My Heart…Eventually 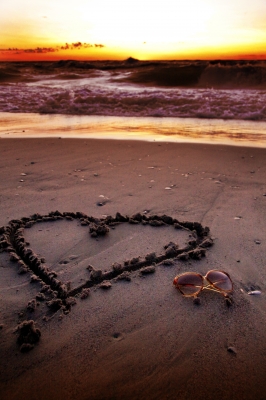 I think one of the hardest things for any parent to admit to themselves is that there may be something wrong with one of their children. Admitting that you may have failed, in some small way, at recognising the signs or that you may have got it wrong, for so many years, is always a little difficult, well it has been for me.

My oldest son is 23 years old and I’ve battled for at least 10 of those last years to understand him and why he does some of the things he does. Our family life has been an ongoing battle for most of those years as we’ve navigated the seemingly bad behaviour through the teenage years and then through early adulthood with some on-going patterns of concerning behaviour.

I’ve struggled for many years to maintain the peace between my son and his step-father. I’ve heard the ‘he’s lazy, he doesn’t care, and he needs to do…’ scenarios for too many years. These are then coupled with the contrasting ‘why won’t he get off my back, I didn’t mean to, I don’t know why….’ responses. Being the meat in the sandwich is a common feeling for me. END_OF_DOCUMENT_TOKEN_TO_BE_REPLACED