NEW ZEALAND: When Do We Step In? 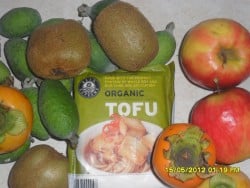 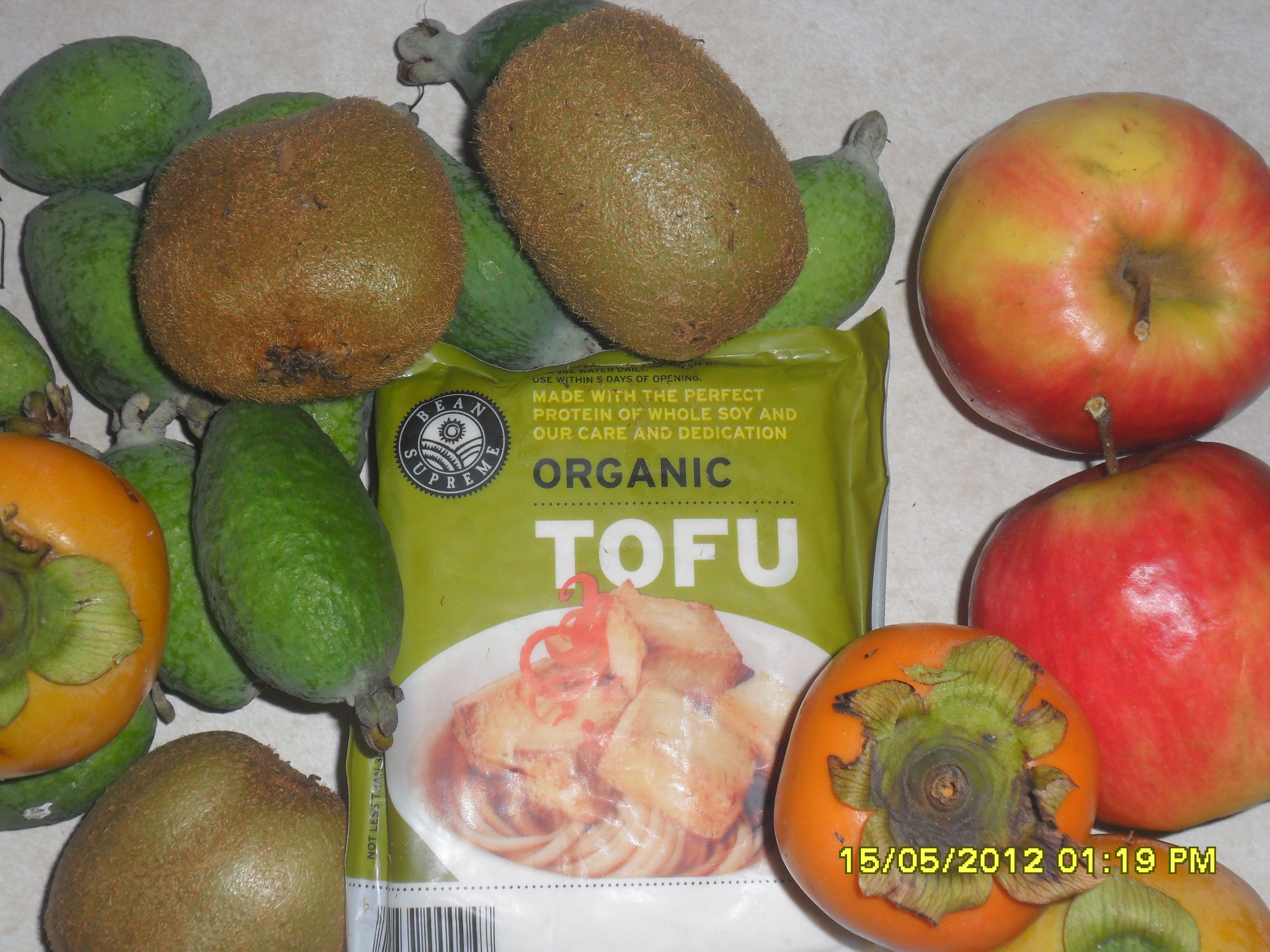 In our house we eat simply: mostly fresh fruit and veges, some dairy, nuts most days, pasture raised meat and a few grains. The boys  drink water or milk and rarely sodas or fruit-juice.  We don’t tend to have packet foods, but I bake a few muffins and we have ice-cream and chocolate as treat-foods.  The children who visit us mostly come from homes who eat in a similar way, so food for our guests hasn’t ever been a problem.

The few children who have come and are used to trash food have the simple option of eating or not. I never make a big deal out of it and they never go hungry.

A few weeks ago, I was presented with a different issue. A child visited who is allergic to nuts. No, the problem wasn’t excluding nuts for the day, the issue was that his parents are vegans and have raised him, from conception, as a vegan. He was very pale to look at and he didn’t have half the energy I had come to expect for a child his age. I am all for healthy eating, but this seemed an extreme diet for a growing child. So, I telephoned his mother, and she confirmed the diet she would prefer him to eat. Still concerned, I then called another mother who has also had him to play and she suggested I just feed him what ever protein I could. “We have to do something for that child,”  she said, “It’s only the nuts he’s allergic to, the rest is just choice and it’s making him ill.”

I also spoke with my husband who said, “Stay out of it. Those decisions are for his parents to make and nothing to do with us.”

I know I would step in if I was aware of sexual or physical abuse toward a child. I have suggested to a breast-feeding mother that the amount of cola she drank contributed to her baby’s inability to sleep. I fuel a few on-line discussions about issues like bed-sharing, electronics and cry-it-out, and I am fairly blunt in some of my blog posts – yet on a day-to-day basis I tend to keep most of my thoughts and opinions in my head. I do believe people come to realisations when they are ready.

Which is why I fed the child as his mother wished.

But this still bugs me. Here is a child who, to me, seems malnourished. A child who lives in New Zealand where food is generally healthy and plentiful.  He is allergic to nuts, but is not permitted to eat many other foods – just because of the choices his parents make for him.

So I have to ask you, would you have fed him how his mother wished?

When do we stay out of another family’s parenting decisions and when do we step in?

Karyn Van Der Zwet also writes for her own blog http://kloppenmum.wordpress.com and you can follow her on twitter @kloppenmum, and facebook – Karyn at Kloppenmum. Her first book, Why People Drive You Crazy – Part One, A Fresh Look at Temperament, will be available via amazon.com mid-June.