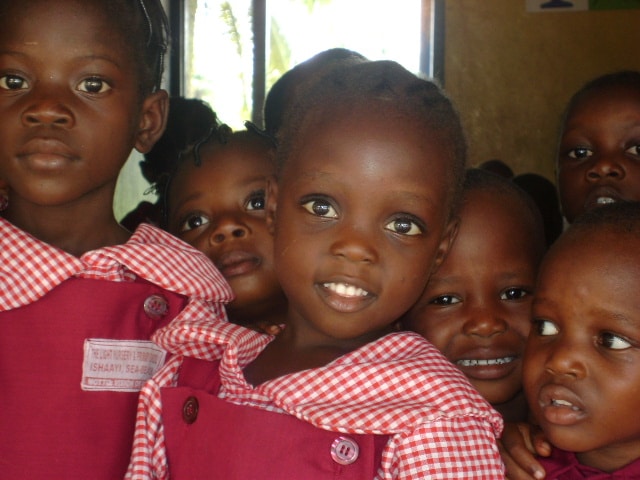 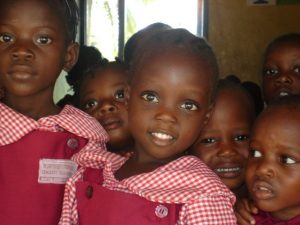 I was at a park in the US pushing my two children (who were 13 mos. and 3 yrs at the time) on swings, when I noticed a little girl who looked about 2 years old with dirty blonde hair which looked like it hadn’t been combed in days. Her clothes were filthy and stained with probably whatever she last ate. Her mother was sitting on a bench across the park and the little girl went over to her and started eating Cheetohs (an artificially flavored and bright orange colored cheese chip) right from a bag her mother held open for her. I remember thinking, “I would NEVER EVER let my child look like that or eat Cheetohs!! Doesn’t that mother care about her child?”

Fast forward a few months and my family moved to Lagos, Nigeria. I cannot tell you the “culture shock” I experienced moving there. One of the things which stood out to me most was the child rearing practices I would see along the streets from the windows of my car. There were small children in their school uniforms riding on the back of okadas (small motorcycles). There were children walking to school with no shoes. There were mothers selling their goods from large trays on their heads along with their young children helping them. Shouldn’t those children be riding in a car with car seats?? Shouldn’t those children have shoes on their feet? Shouldn’t, shouldn’t, shouldn’t????

What kind of place was this??? Didn’t these people care about their children??? My head was spinning! END_OF_DOCUMENT_TOKEN_TO_BE_REPLACED