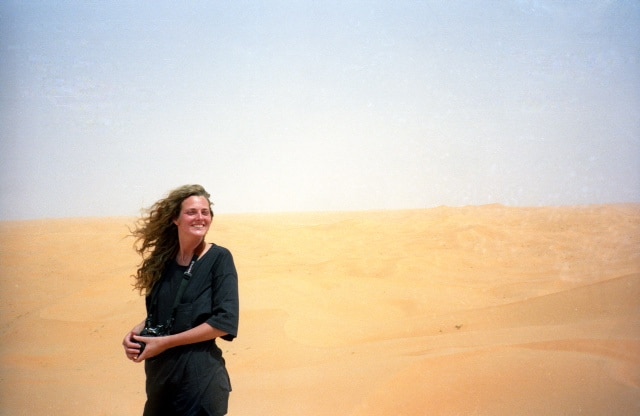 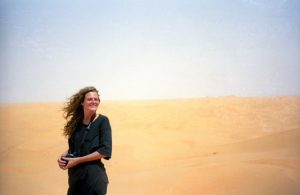 I live in Rhode Island, U.S.A, and though I have lived in New York & Maryland, and traveled the  world in between, I ended up settling down only an hour from where I grew up in Massachusetts.

English, and Spanish at about the level of a five year old.

I had my first baby when I was 32, which is young compared to my own mother who had her first child at 43.

I am a stay at home mother, which I had always wanted to be. Having grown up a latch key kid with a working mother, I had always idealized my neighbor who stayed home with her kids, baked cookies and sewed clothes for them. (not that I can sew) END_OF_DOCUMENT_TOKEN_TO_BE_REPLACED 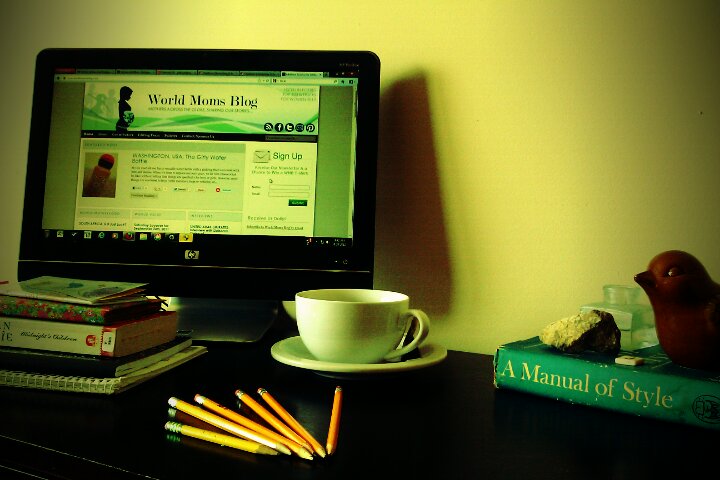 ILLINOIS, USA: What’s Work Got to Do with It? 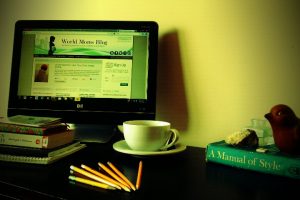 The Caretaker’s Dilemma: Where am I needed most?

The world (particularly here in the USA)  is full of “working moms,” and yet we regard ourselves and others with emotion, anxiety and something bordering on distrust.

If you’re a working mom (or if you are married to one) you know what I mean. You’re chatting with another mom at the park, and while your kids (and her kids) climb up the slides, the conversation turns personal. She tells you that she’s watched her kids climb the slide for the last six hours and in turn, you tell her that you saw patients (or graded papers, or drove to a client, or filled orders) for the last six hours.

And though at this moment both sets of kids feel the same sense of security married to freedom, both of you feel like maybe the activities that comprise your everyday conflict with your children’s needs.

Which brings us back to why we work in the first place, really…Not to give our kids more stuff, but to give them more of what they need: experiences, education, food and shelter. And, when the time comes to buy stuff (which, for most of us with kids happens quite a bit, actually) we like to have the means to make a choice about what we bring into our home. END_OF_DOCUMENT_TOKEN_TO_BE_REPLACED