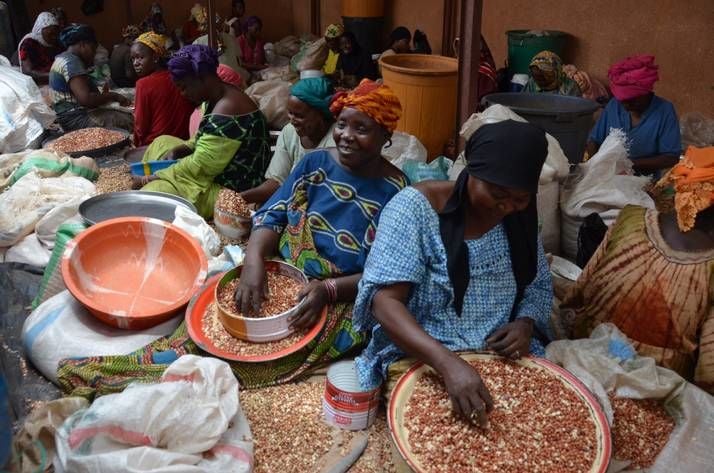 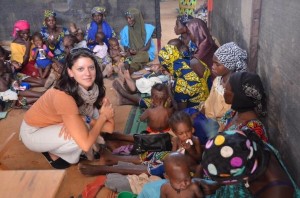 Five years ago the seeds for Edesia were planted. She began by speaking with experts, with a goal to increase access to products already out there, by expanding research and studying best practices until she developed a plan. END_OF_DOCUMENT_TOKEN_TO_BE_REPLACED 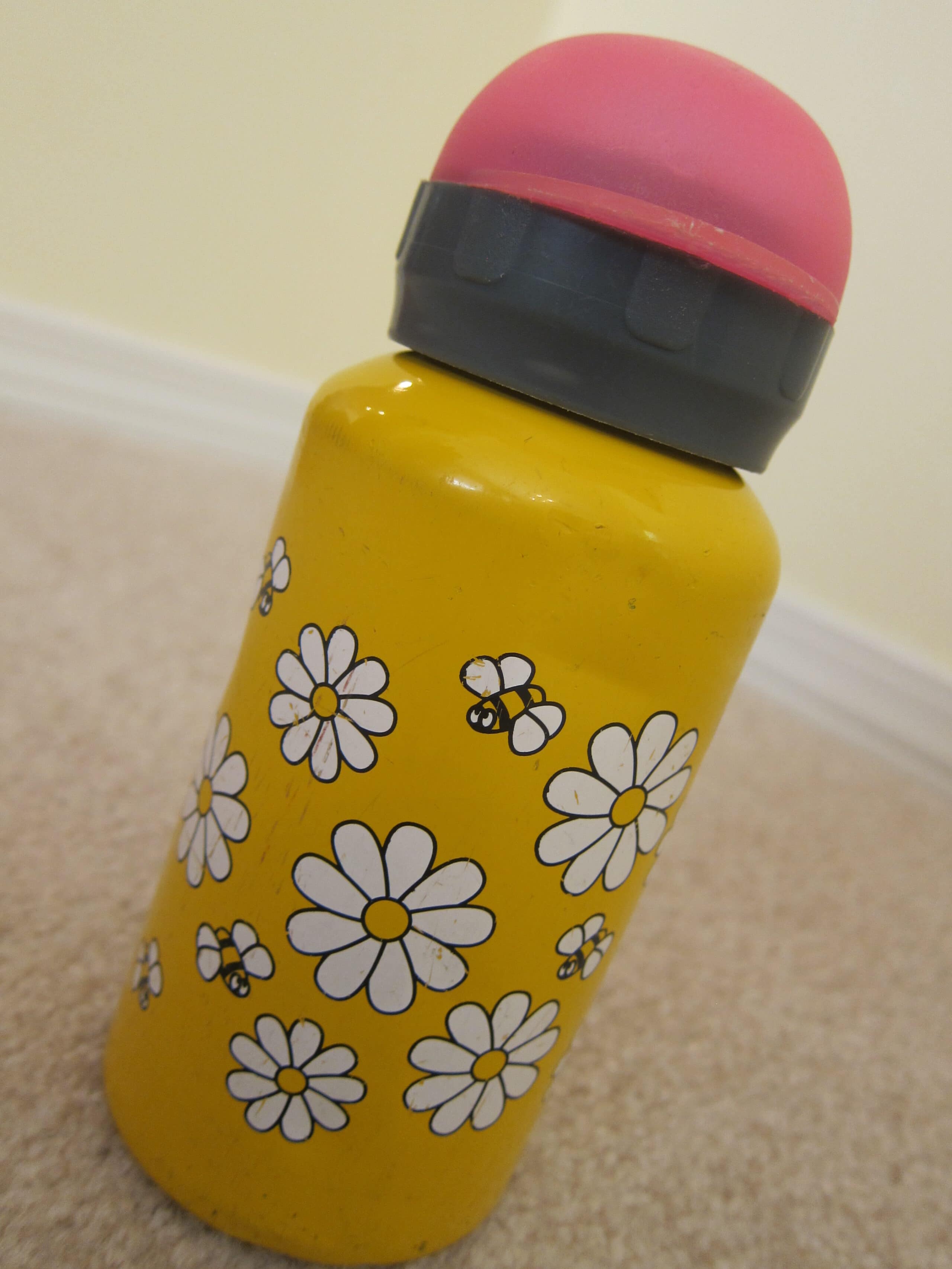 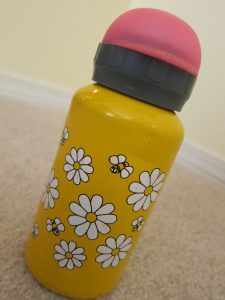 My son first became aware of these gender rules in preschool. When we were looking for a replacement for a broken toy, he asked if it was OK for him to get the pink “girl” one rather than the blue “boy” one. I explained it was the exact same device, but just in different colors, so he could pick whichever one he preferred. He ended up with the blue one, and I made a mental note that the days of “that’s for girls” was coming. END_OF_DOCUMENT_TOKEN_TO_BE_REPLACED