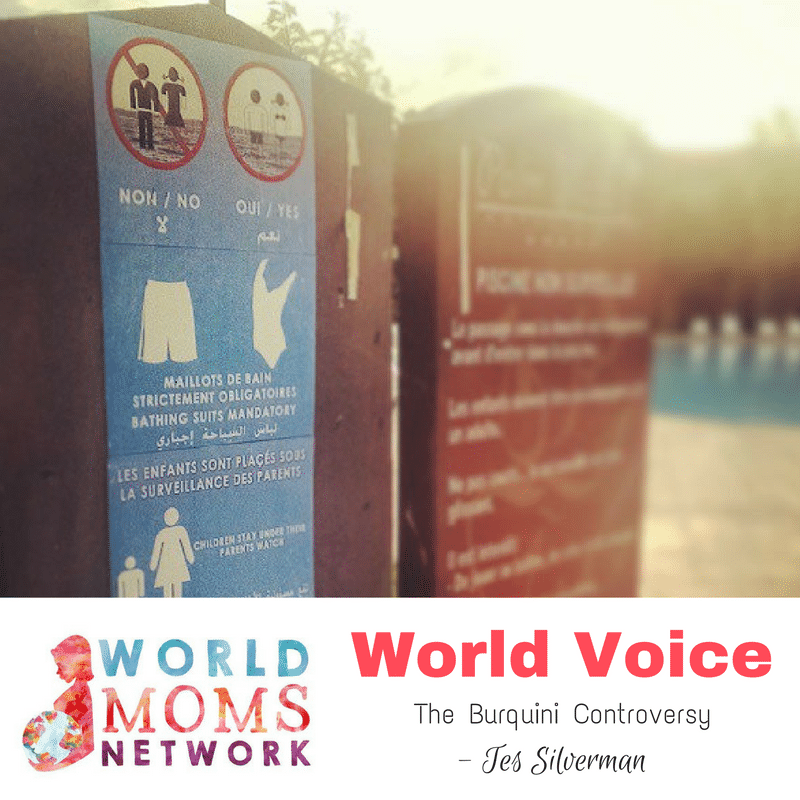 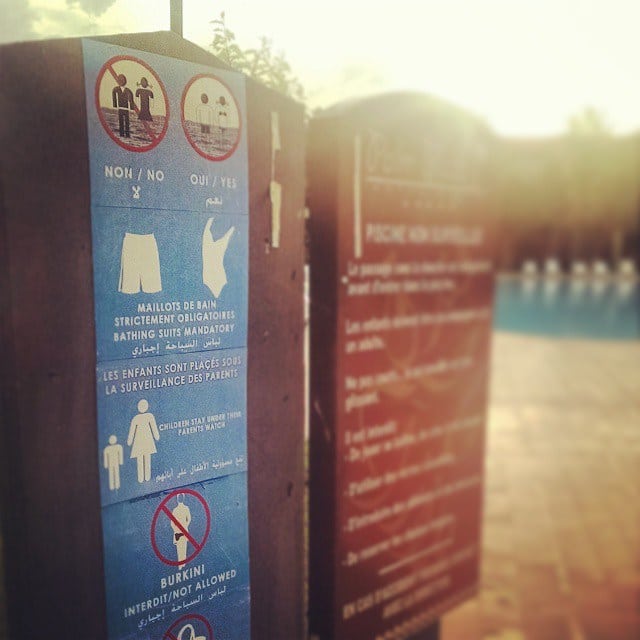 As summer winds down in the United States, wardrobe choices become less of an issue. In other parts of the world, warm weather attracts beach goers and most women don’t have to worry about what bathing suits they wear – that is, until recently.

In Cannes, a new law was proposed by Mayor David Lisnard whereby women are banned from wearing burquinis or full-body swimsuits. The reason behind it? It is seen by the mayor as a symbol of extremism and the women wearing them, are perceived as flaunting their beliefs to a country that’s been through a rash of terrorist attacks in the past few years. According to the proposed ruling by Mayor Lisnard, “Beachwear which ostentatiously displays religious affiliation, when France and places of worship are currently the target of terrorist attacks, is liable to create risks of disrupting public order (crowds, scuffles etc) which it is necessary to prevent”.

France has had more than its share of terrorist attacks, including the ones brought upon them on July 14 in Nice during Bastille Day, and on July 26 in which a priest was senselessly killed. It is understandable that people in France would feel it critical to tighten their security measures, but how is banning what Muslim women wear to the beach a threat to national security? How is that any different from discrimination? What’s worse is the notion that what mainstream society sees as typical beachwear should be the only form allowed. Just because Muslim women prefer to wear swimwear that may not be considered mainstream, is that a reason to ban them from wearing what they feel is appropriate for them or worn out of respect for their religious beliefs?

Wearing a burquini gives Muslim women the same opportunity to enjoy the beach like so many others do. Even more compelling is that a burquini is worn not to foist any religious beliefs on us, but a way of enjoying the beach without compromising their beliefs. Their choice of what type of swimwear to use should not be seen as a plot to invite extremists, but should be seen as exercising their freedom of expression.

Since then, the ban has been overturned in thirty French cities by a French court as it’s been deemed as a violation of their human rights. While I am glad that the court decided to overturn this ban, why should any woman, Muslim or not have to fight for her right to dress the way she sees fit? I believe that no one should have to right to dictate how one should dress because they don’t “fit in” to what others consider as the norm. The burquini controversy may have been resolved, but there’s more work to be done if we, as a society want to change how different cultures are to be accepted just as they are.

Do you think the ban on the burquini is a human rights violation or does wearing one symbolize religious affiliation to extremism?

This is an original post by #WorldMom, Tes Silverman of The Pinay Perspective from New York  for World Moms Network.