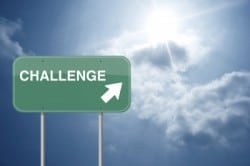 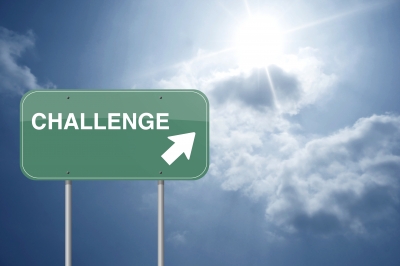 Do you remember how you felt on your first day of school or when you started a new job? When you didn’t know anyone, when there were new things to learn, and you were still finding your way around a new place?

You were probably uncomfortable because you weren’t totally sure of people’s expectations, and maybe you were hoping like crazy that people would like you and make you feel welcome.

As mothers we’ve all experienced one of these scary moments, both through our own experiences, as well as, those of us who have watched our children go through the first day jitters as well.

Combined with all of that was the hope that you (or they) wouldn’t mess up, and also that they would be able to take on the new challenges and combat the fear that accompanies them.

That’s pretty much how I feel today, my first post for World Moms Blog. My first challenge was discovering that I would have to post in WordPress, where the blog is hosted, as I’m a Blogger girl at heart. So, this raised the ol’ stress levels slightly. Learning new things is always an uncomfortable feeling, especially when you’re set in the way you do things. END_OF_DOCUMENT_TOKEN_TO_BE_REPLACED