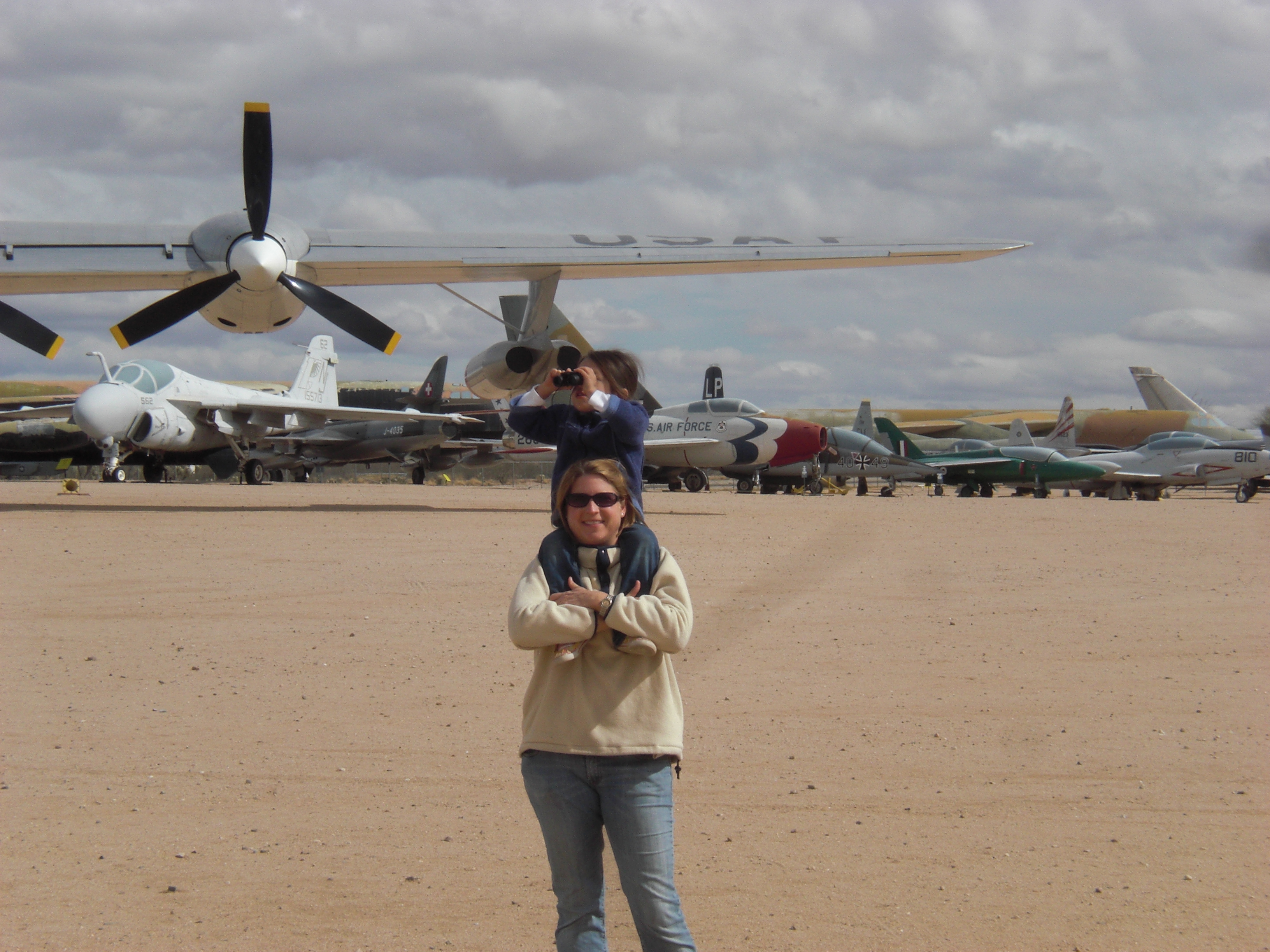 Shortly before I met my husband, I spent three years living abroad. Two of them in one place and the final in transit back from Kumamoto, Japan to the east coast of the United States, the slowest way possible.

Three months after I met my husband, he invited me to join him for a destination wedding in Brazil. Four months later, he lost his job and decided he wanted to see more of the world too. He spent the next six months traveling around China and SE Asia and for five, blissful weeks during the holidays I joined him in Thailand and Laos.

In our four years together pre-kids, we traveled to nine different countries. Our attraction to one-another had a lot to do with our mutual desire to live abroad someday and raise our future kids that way too .

So it comes as somewhat of a surprise to me that here I sit, ten years later, just 11 miles from where we first met.