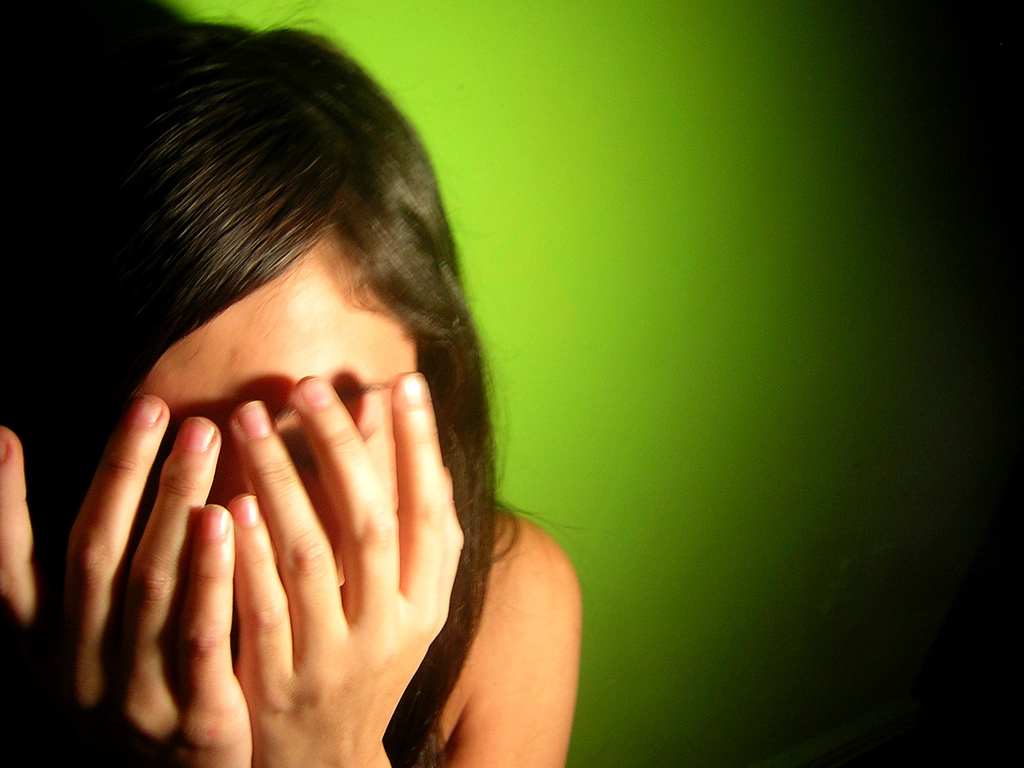 Maggie Ellison of South Carolina, USA writes:
“I told my mother-in-law (MIL) that my mom was coming to visit sooner than she actually was because she was driving me crazy!!!  This was right after I had my son and my MIL stayed a whole week.  We parent very differently and this has been a problem now and then.  I am a co-sleeping, breast feeding, baby wearing mom.  I feed on demand and cuddle my children all the time.  My MIL likes everything on a schedule, would never co-sleep, and thinks the way things were done when she raised kids, is the right way.  I love her, but she can be pushy and controlling, so it was very hard.  Add hormones to that and I was sneaking in the bathroom, crying to my mom.  I couldn’t take it anymore and I didn’t want to hurt her feelings, so I lied.  I never told my husband that I lied.  When my mom came a few days later, I chalked it up to the weather, since they were having some storms.  Hope he skips reading this!!”

Eva Fannon of Washington State, USA writes:
“I am constantly getting advice from my aunties about what to do with my children – and mainly around nutrition and sleeping habits (I too have been a breast feeding, co-sleeping, baby wearing mom).  My white lies have been about telling them I have tried something they suggested….like adding cereal to my baby’s bottle to help her sleep through the night…when in fact I have not.”

Kelley of Laos writes:
“I’m in a funny situation because my mother died when I was a toddler and my closest mom-type person is my godmother (who I’m visiting right now actually). She never had children so she doesn’t offer advice – no tension there!

For me, my MIL and I are so different (worlds really–she’s a very traditional Lao woman who was raised and lived in a remote village her whole life)!  We both just expect that the other is a little weird I think, so we don’t really expect the other to do things the same way.  When she came to visit recently she was very concerned about how chubby my daughter had gotten and insisted we not feed her so much.  Then she got mad when she saw that we let her self-feed solids (she thought she would choke). But following my husband’s lead, we didn’t change anything and were totally open with letting her see how we do it…and she seemed to accept it! So, no need to lie to her now!”

Tara B. of Washington State, USA writes:
“I live 3,000 miles away from my mother and my MIL, so I don’t get too much day-to-day interference.  Plus, neither are that type anyway, which I appreciate.  The area where I am not as truthful with them would be with gifts.  I always receive anything they mail out to my kids with a gracious thank you (and have my kids do the same), whether the gift is age appropriate, in good condition, a duplicate, or complete junk.  They don’t need to know whether that toy got played with or was sent straight to the donation center.  At times, I have thought maybe I should be more direct in communicating what works or doesn’t work with gifting.  But in the end, since they aren’t here for the majority of the time, there is no need to make it harder for them in shopping.  The point is they make the effort to remember their grandsons.  So they get to send whatever they feel moved to send, and I can have my honest reaction in the sanctity of my own house before calling to thank them. :)”

Veronica Samuels of New Jersey, USA writes:
“My mom and my mother-in-law are big fans of World Moms Blog. I’ve never lied to them… 😉

My dad, on the other hand, likes to keep bringing something up over and over and over again until we do it.  So, for example, he kept telling us to charge the battery in my husband’s 11 year old car so that it would start on the cold winter mornings.  My husband said his car was working fine, so he couldn’t be bothered.

Then…his car wouldn’t start…twice in one month.  We never told my dad that he was right all along. We didn’t want to hear it from him!”

Alison Lee of Malaysia writes:
“I lie by omission.  My son is a terrible sleeper and I don’t ever mention it, or discuss it with my mother or mother-in-law!”

Courtney Cappallo of Massachusetts, USA writes:
“I have to say that I don’t lie to my mother or mother-in-law about my kids.  My kids are who they are and if someone doesn’t like it, then I can’t change it.  I try to only worry about the things I can control.”

The Alchemist of India writes:
“My mother most often is a very understanding and tolerant woman.  I haven’t had an opportunity to lie to her yet and she is that sort of woman to whom you would not need to lie. Even at times I do or go about things in a certain way which she disapproves, she would try to voice her opinion in the most diplomatic way and if I still choose to ignore it, so would she. I mean, ignore my way of doing things. I am blessed to have her; for she is most non-interfering person anyone could have in their life. And sometimes I wonder if I at her age would be able to be that way.”

What family habits have you not been entirely honest about with your mother, mother-in-law, or auntie?

And don’t forget…come back on Sunday to check out the travel itinerary for next week!