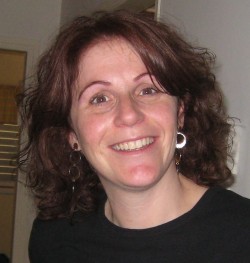 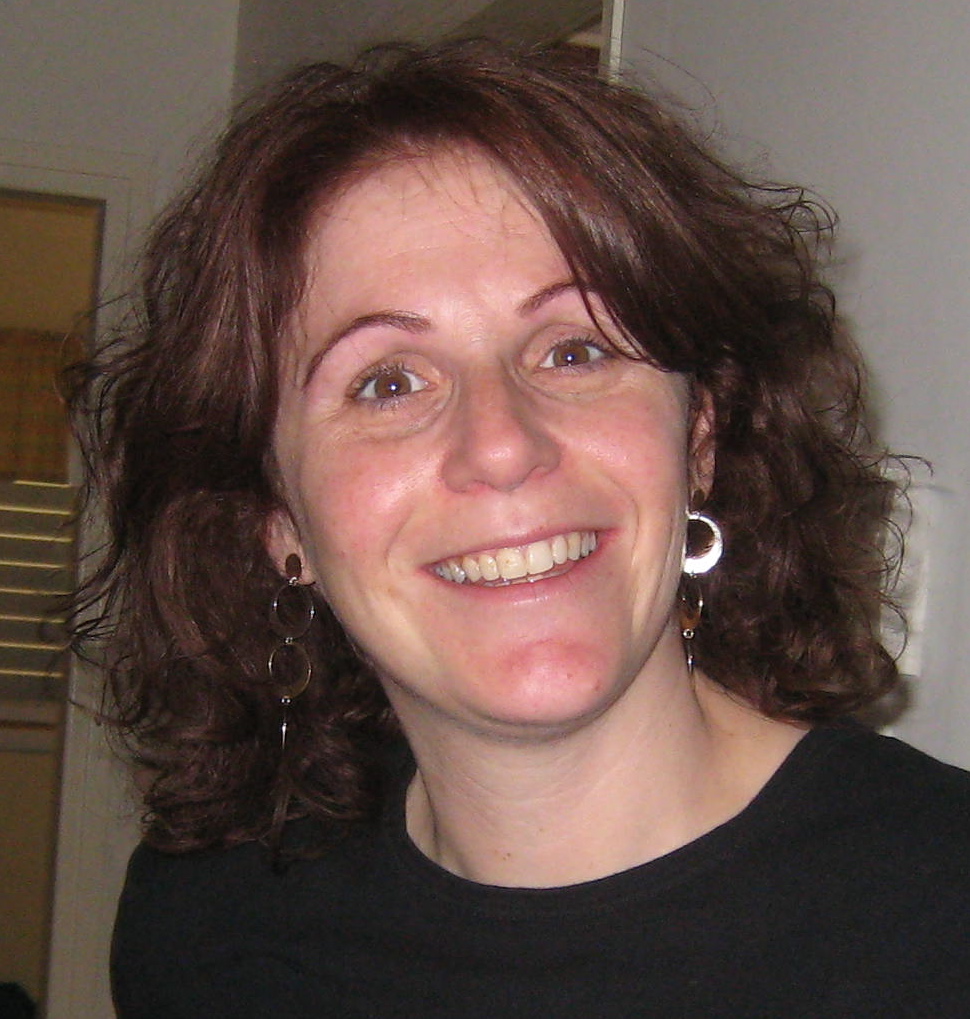 I was born in New york and lived there until the age of 21 when I made Aliyah (emigrated to Israel) with my husband and 1 1/2 kids.

My mother tongue is obviously English. I read, write and speak fluent Hebrew but with a dreadful American accent. (I have not mastered the talent of a rolling R.) My Hebrew typing is one step above slowly painful.
I also understand a bit of Yiddish and an even smaller amount of Hungarian. (Courtesy of parents and grandparents trying to talk about me in a language I didn’t understand.) END_OF_DOCUMENT_TOKEN_TO_BE_REPLACED 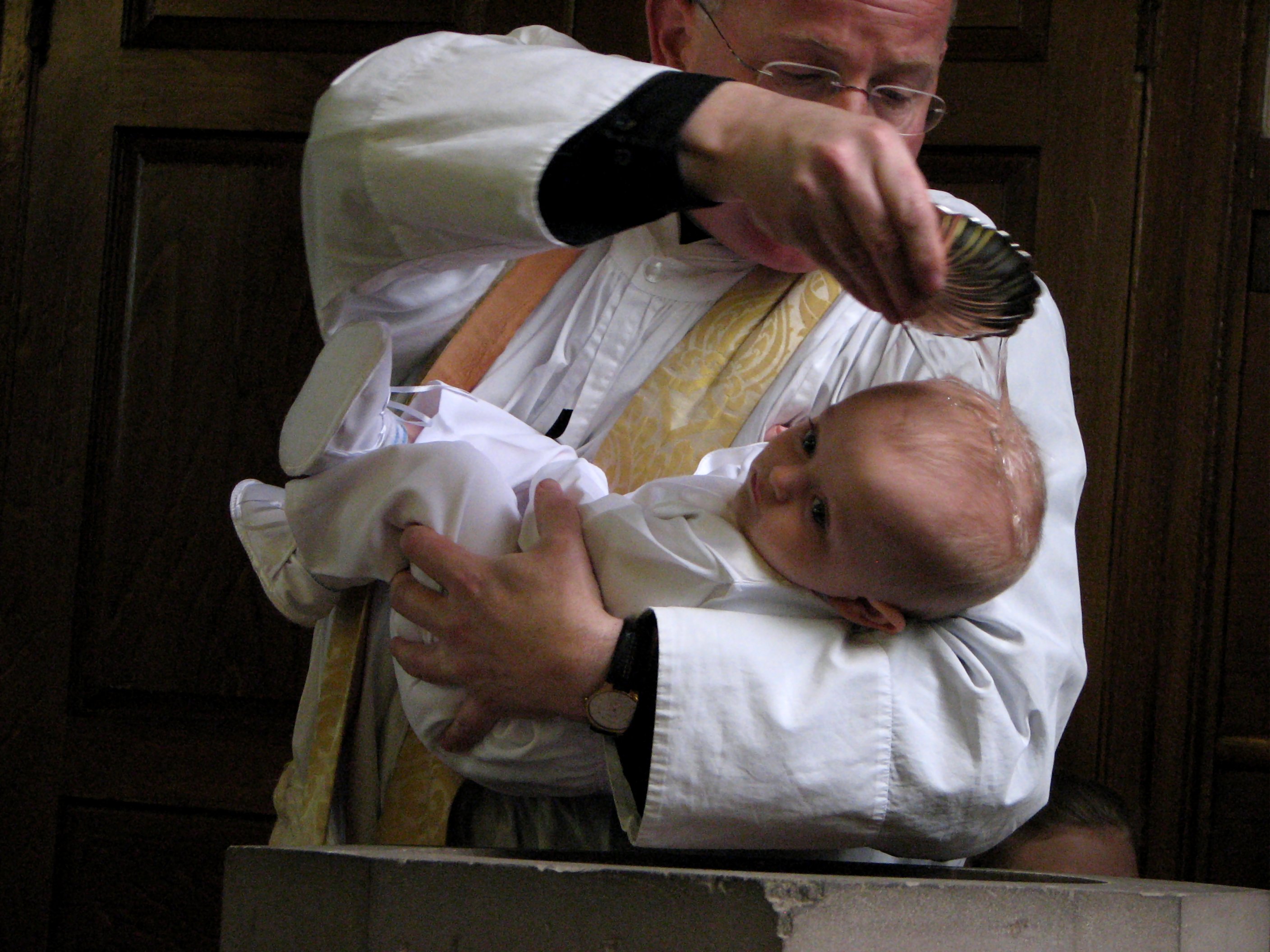 When you are the granddaughter of an Anglican minister and you marry an ardent atheist, religion is one of those things you discuss carefully before you have kids.

The brand of Christianity that I was raised on was very… metaphorical. I wasn’t asked to believe that God was actually a bearded man in a nightgown, or that Adam and Eve were real. My mother taught me that hymns and prayers were simply a way to reach God (whatever God may be) in a way which was familiar and comfortable. It was a matter of tradition and culture as much as belief.

My husband, on the other hand, comes from American parents who rebelled against their own parents’ Bible Belt values. His grandparents believed in the Bible in an extremely literal way which violates his scientific and logical mind. He associates religion with closed-mindedness, homophobia, creationism, racism, and sexism, all of which he detests. END_OF_DOCUMENT_TOKEN_TO_BE_REPLACED