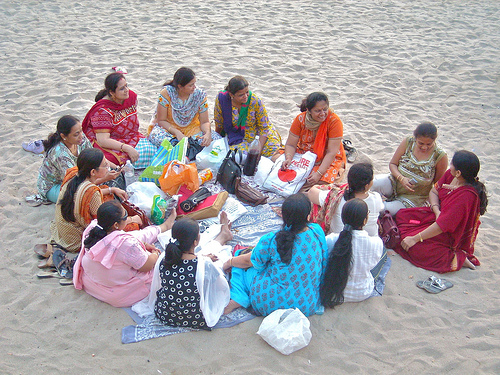 World Moms Blog was initially set up to tell stories about motherhood from around the world. Never, in my wildest dreams, did I realize how it could turn into so much more.

The support and the personalities behind the writers have become more than just stories. We’ve become interactive and supportive. Real friendships are emerging and laying a foundation for the global community building around our site.

Over the past months, we’ve listened when Kirsten in Canada told us how much she missed her dad, who passed away. We worried about Dee Harlow, as she wrote from the “murder capital of the world” in Mexico and explained the life and death risks she faced when just taking her twins outside to play. END_OF_DOCUMENT_TOKEN_TO_BE_REPLACED