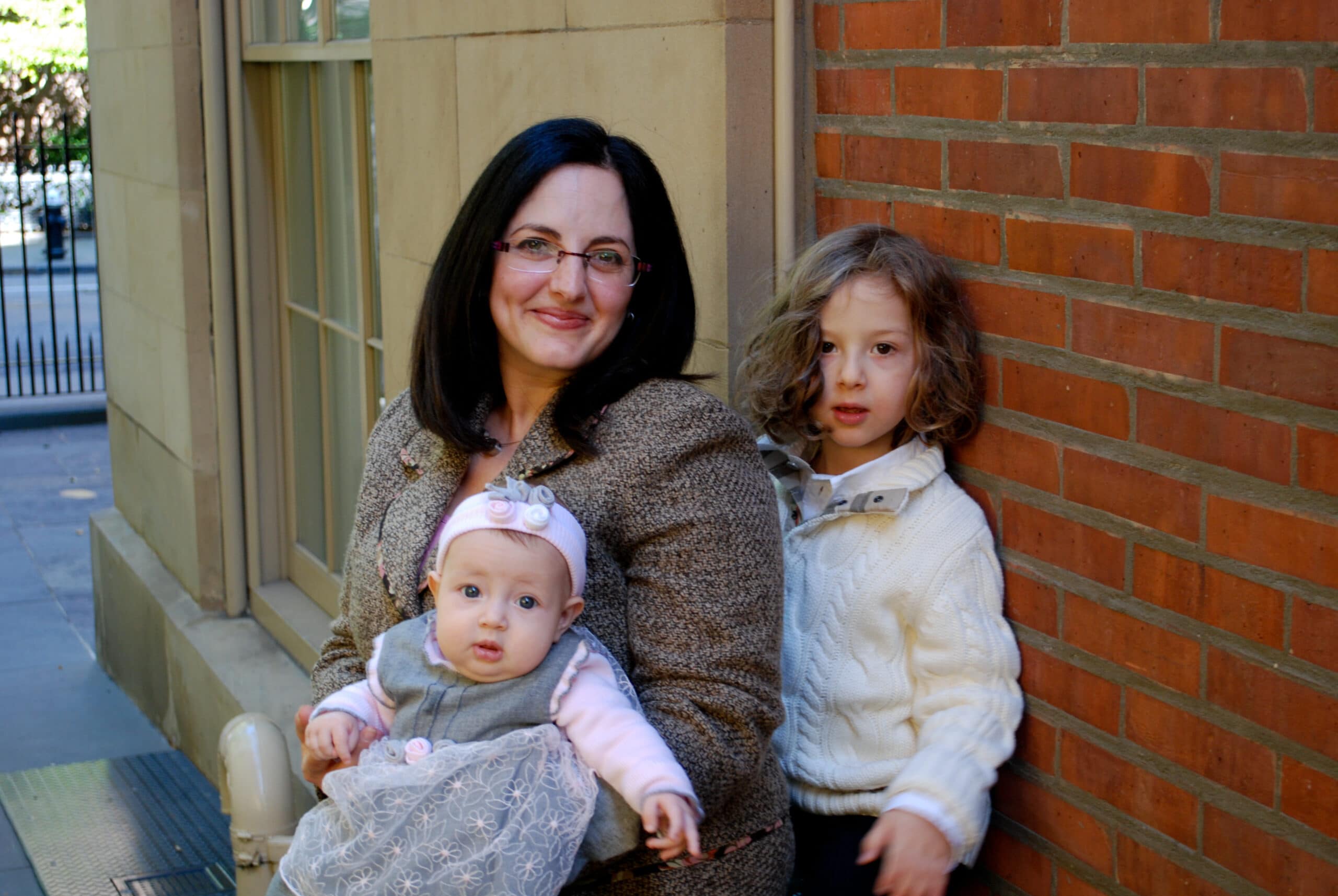 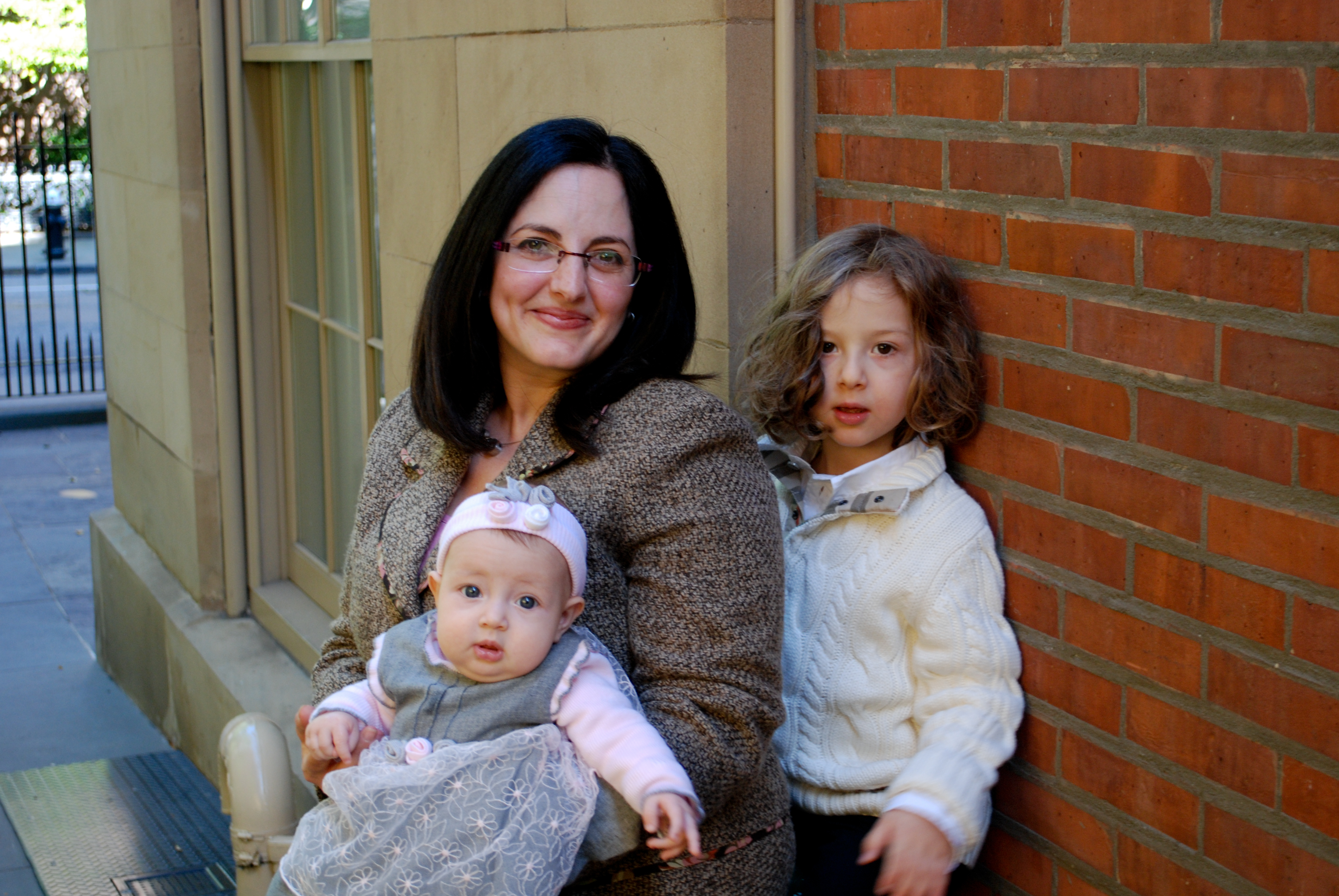 I am completely fluent in French and English, and can speak (although I can’t read or write) Hebrew.  As such I have been teaching these languages to my children. I speak only French to the kids, while my husband speaks English to them.

I take my son to Hebrew school where he has been learning words, as well as how to speak to my mother in Hebrew when we don’t want the kids to understand (trust me they will start to understand soon – they pick them up like sponges!).

I found out I was first pregnant with my son in March of 2006.  I truly believe that was the moment that I became a mother.  I started making sure to eat what my growing belly needed.  I stopped eating some of my favorite foods, like sushi and feta cheese, and concentrated on eating as much organic as possible.  Now that I have 2 children I have continued this trend, especially when it comes to their needs over my own (don’t we all?) and am proud to say that my children are healthy, happy and loved!

Unfortunately I work.  I am lucky, however to be able to work from home on Thursdays and have “mommy Fridays” to spend some alone time with my children.  I am also lucky to have my mother nearby, as she is the primary caregiver when I am not there.  Nobody else could take such good care of them without having given actual birth to them.

Seeing as I just started, I am not sure yet.  I got the urge, after reading such wonderful posts from the other mothers on WMB… all of a sudden posts started to form and develop in my head, and I felt that I needed to get it written down before it all disappeared.

We live in New York City. That in itself is a challenge.  Unlike someone who lives in the suburbs, where the children could just run out to the back yard and play to get outside, we have to plan an ‘event’ for them to go to the playground to play.  There is also a lot of technology and entertainment around today, I find it difficult to not just give in and allow it to take over.  I try to limit the amount if TV, but then my son will switch to the portable DVD player, or an electronic toy instead.  It’s a balancing game (added to the city dwelling) that I feel we are playing every day.

Photo attributed to the author.