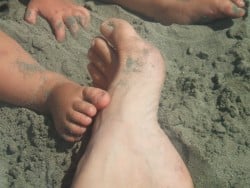 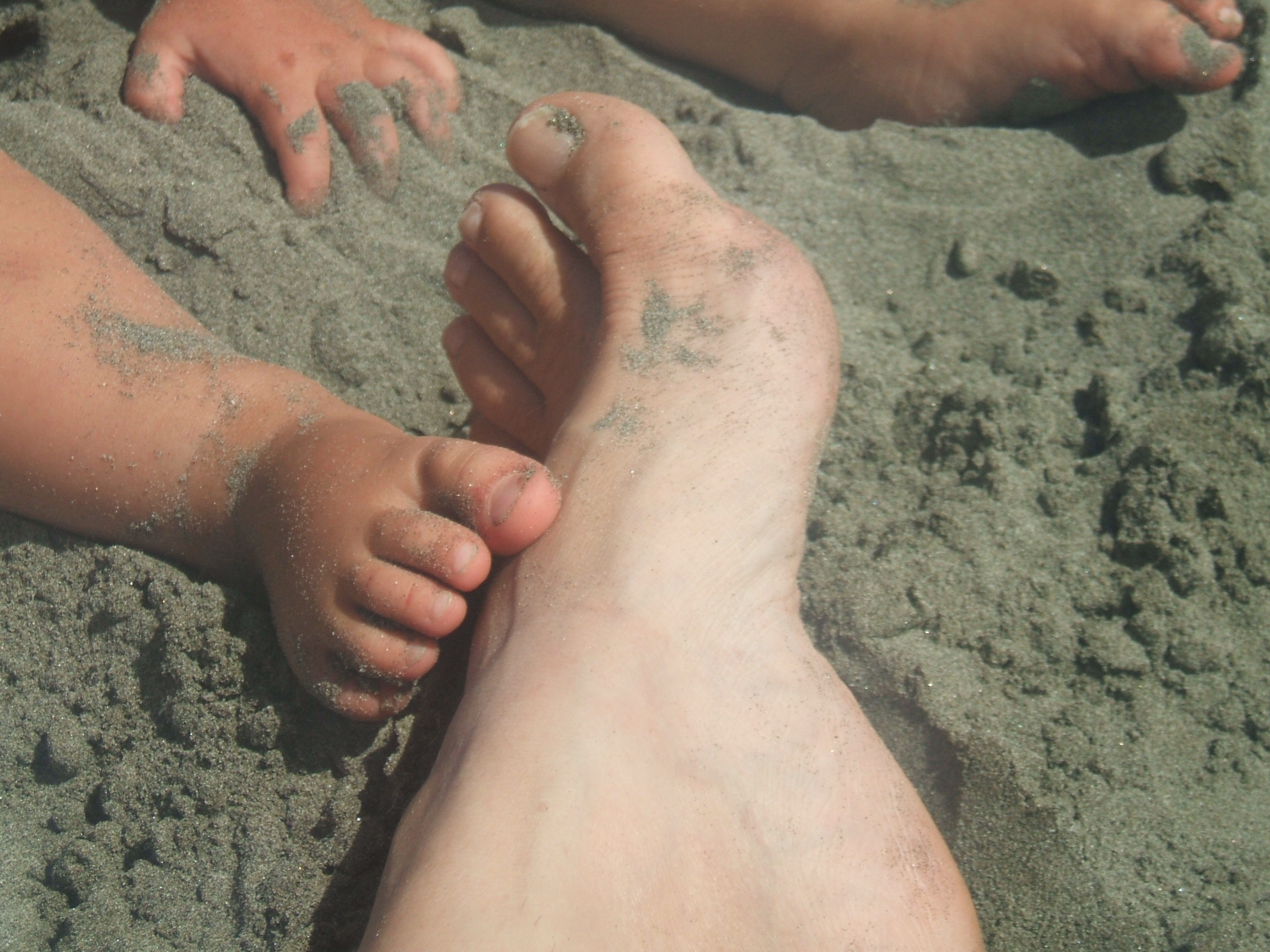 Children who feel well attached to their mothers do better at life. They make better decisions; they chose more mature friends and partners, and their relationships are more likely to last; they have a work ethic which is balanced with a sense of play; they are physically healthier and they have a stronger sense of community. And becoming properly attached takes intense commitment from one main carer for a long time.

Of course, just being at home doesn’t automatically mean that we’re doing the job that our children need us to do. Likewise, being at home doesn’t have to mean being a house-slave or turning off our brain. Attachment Theory (the science) suggests that a great mother is one who understands (intellectually or not) what her children need, according to their biology, and does her best to provide it. When she can’t manage  the full-time commitment (or chooses not to make it), she is the woman who finds nurturing care for her child and does what she can to connect when she is at home. Great attachment can happen, and often does, but it’s a much more emotionally demanding experience for mothers when they aren’t around 24/7 for the first few years.

Truly giving children the emotional support their biology demands, especially in the first three years, is tough going for many of us. What we can give emotionally and consistently is largely dependent on the amount and degree of positive emotional experiences we have received. It’s the difference between intellectually understanding that we are loved by our parents, and feeling/knowing/living that experience of love. Rememberng that our mothers had their own burdens to carry, and as adults we can make sense of their stories and understand they did the best they could at the time.

It’s much easier to understand how difficult things may have been for our mothers, when we’ve been mothers ourselves. We’ve all lived it: the act of mothering can be overwhelming, intense and, at times, threatening to our sense of self.

Modern women were told we could do anything.

Which evolved into – we should do everything.

And now many of us have no option: we have to do everything.

10 years ago in New Zealand when I was pregnant with our eldest son, the average single income could service a mortgage or pay the rent and still feed and clothe a family. Because of this, we have a much smaller mortgage than most people, and I have been able to choose to stay at home. It’s been tough going at times and luxuries are definitely luxuries – but I am content with my decision. Since we bought, house prices have more than doubled. Most New Zealand women cannot be at home with their children beyond basic maternity-leave for financial reasons. I understand this means we have ‘caught up’ with the rest of the western world. I am not convinced it’s progress.

In light of all this, here’s my questions for you all:

Did you have the choice to stay at home with your children for as long as you wished?