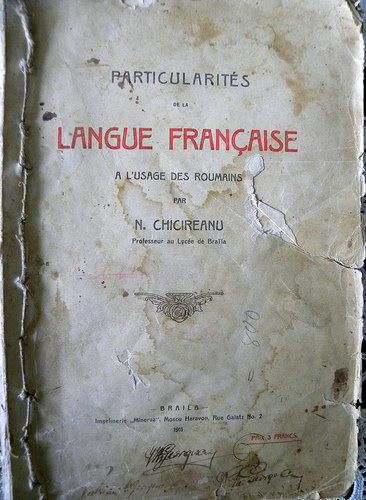 “Have you ever tried too hard?”

If we’re ever in public, and I try to give you advice…RUN!!  I mean well.  I really do, but sometimes that just gets me into trouble.  So, here’s my story…

I was out of town and killing some time in the Princeton Library in New Jersey, USA.  I teach my children French at home, so I happen to be stalking the French book aisle in the children’s section.  I was only going to be in town for a few more days, so I couldn’t justify the expense of the monthly membership.

As I was picking our next round of books, the librarian brought over a woman who was looking for French books for her 3-year old son.  Score!  I could help!!  I’ve been through this!! END_OF_DOCUMENT_TOKEN_TO_BE_REPLACED