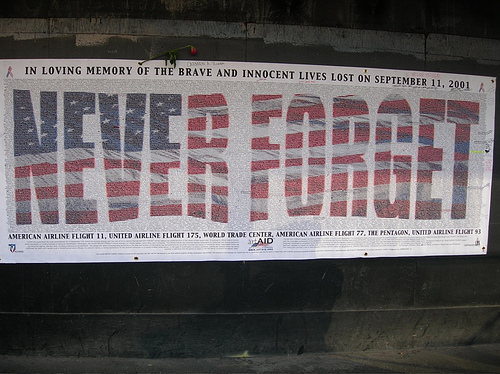 I was at work that morning, in the World Trade Center (building #4, which was one of the smaller buildings along the edge of the Twin Towers). END_OF_DOCUMENT_TOKEN_TO_BE_REPLACED