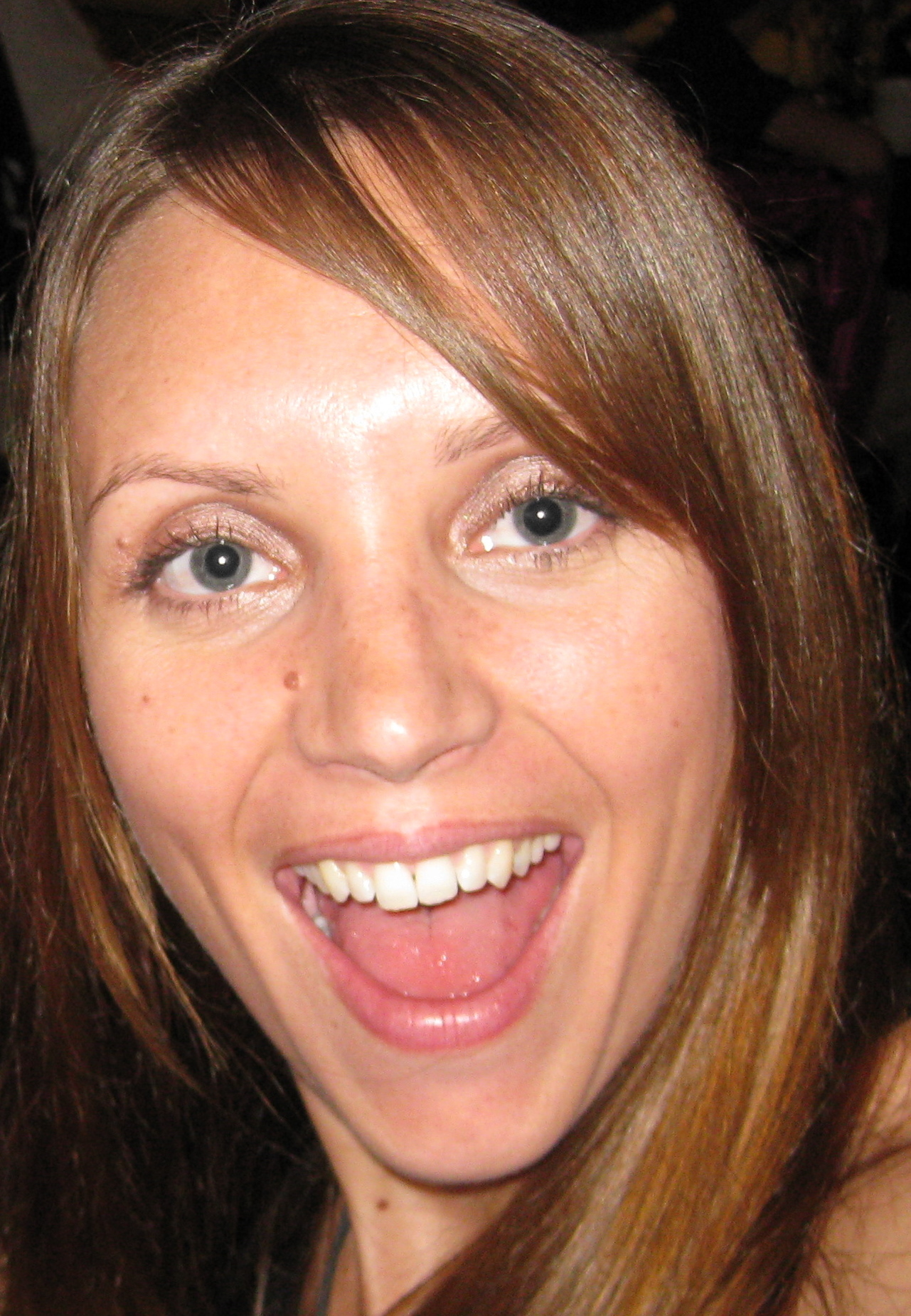 I was born and raised in Southern California. I’ve spent the majority of my life in Ventura County, which is between Los Angeles and Santa Barbara Counties. We are blessed with great weather, beautiful beaches, and low crime. I couldn’t have asked for a better place to grow up and I’m so happy that I’m able to raise our son here.

I speak English but after a few days in Mexico, I’m able to remember some of my four years of Spanish.

I became a mother on February 3rd, 2009. Blake is our only child and we are not planning on having any other children. END_OF_DOCUMENT_TOKEN_TO_BE_REPLACED

CANADA: Undomestic Goddesses Can Be Moms, Too 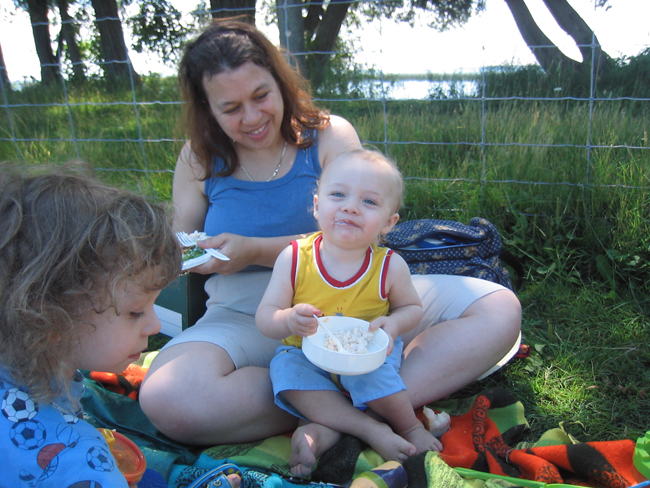 A few days from now, my firstborn son will be turning eight. EIGHT! How did this happen? I mean, one minute I’m trying to figure out what I’m actually supposed to do with this brand-new tiny scrap of a human being, and the next minute I’m chasing around this long, lanky eight-year-old who keeps growing out of his clothes and eating everything he can see.

When I was a little kid, I was a tomboy. I was not the kind of girly girl who people look at and say, “Oh, she will be a wonderful mother someday.”