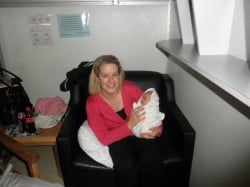 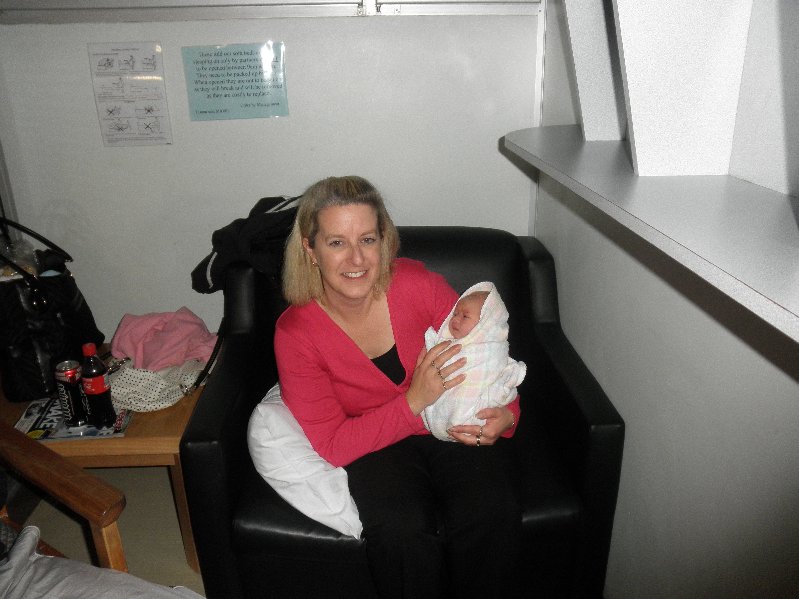 I became a nani on the 27th June of this year, yet I don’t feel old, and I’m not grey (a few strands don’t count do they?). END_OF_DOCUMENT_TOKEN_TO_BE_REPLACED