NORTH CAROLINA, USA: On My Own 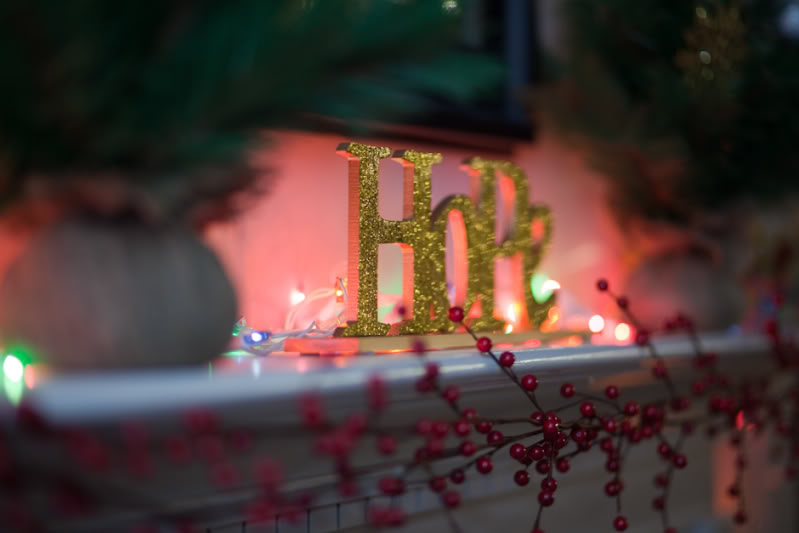 Before moving out of my ex-husband’s house, the anticipation of having my own space and living apart was partly exciting and partly terrifying.

I was nervous about finding an affordable apartment and had no idea how I was going to afford all the necessities to fill it. But I was thrilled finally to be starting a life in a separate residence after 18 months of being separated-but-not-living-separately.

I spent a lot of time researching and visiting potential apartment complexes, scouring Goodwill stores and watching Craigslist and Freecycle to secure furniture and small appliances and other necessities for a new apartment.

I’m grateful that my new place was the least expensive apartment complex but the one I most wanted to move into. It’s a wonderful bargain for the square footage, the woods behind the END_OF_DOCUMENT_TOKEN_TO_BE_REPLACED