Saturday Sidebar: What is Valentine’s Day called in your country? 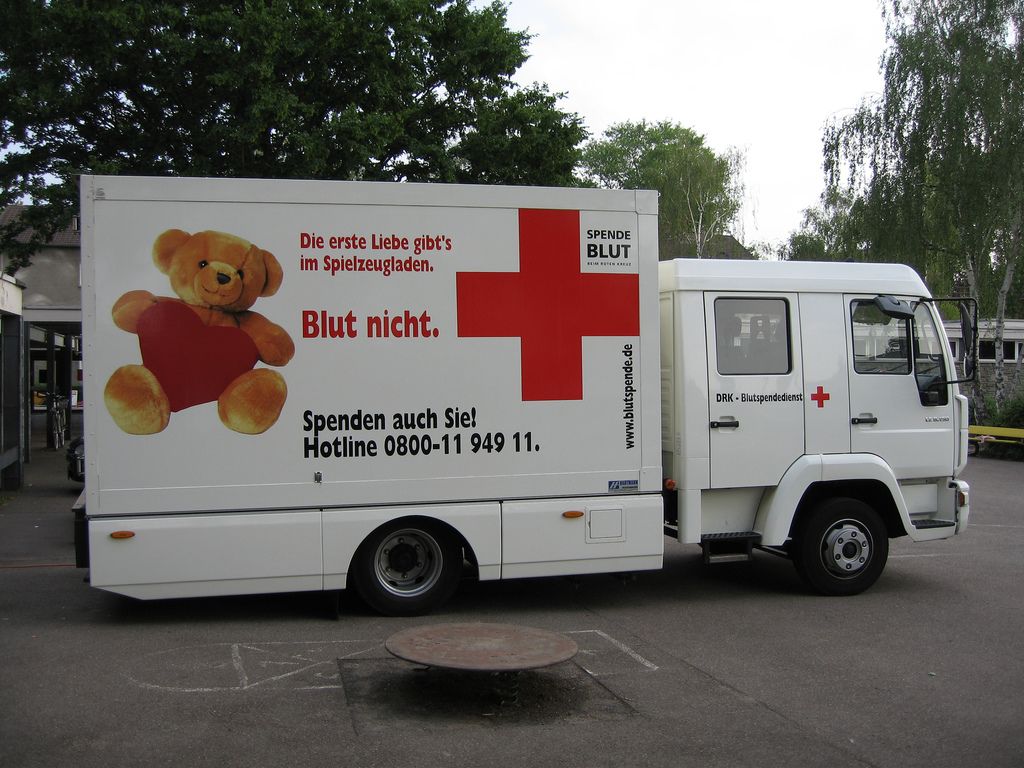 “On February 14th, Valentine’s Day is observed in the U.S. as well as other countries. What is Valentine’s Day called in your country? Do you celebrate it by doing anything special?”

Chime in and let us know!

Mamma Simona of South Africa writes:
“In South Africa Valentine’s Day is celebrated the same way as in the U.S.  My wedding anniversary is the 9th of February so hubby and I usually only celebrate one or the other!  🙂 Unfortunately, this year, my aunt is having a mastectomy on the 14 of February due to breast cancer.  We’ll probably be at the hospital this Valentine’s Day so I’m hoping to do something special for my 21st Wedding Anniversary on the 9th.  My kids are 19 and 16 years old respectively and haven’t yet told me what their plans for the Valentine’s Day are.”

Eva Fannon of Washington State, USA writes:
“I believe that in most of Latin America (where my mom is from and my dad was raised), they call it “Día del amor y la amistad” (Day of Love and Friendship).

We don’t really celebrate in any special way since my husband considers it a commercial holiday. My oldest is having a Valentine’s Day Party in her classroom, so I volunteered to make and help kids play a “Pin the Heart” game (like Pin The Tail on the Donkey).  I am thinking about making a Tin Man (Wizard of Oz) out of cardboard and aluminum foil and have them pin the heart on the Tin Man.

I became a blood donor when a couple of Worlds Moms Blog writers, (Amy Hillis and Kirsten Doyle) were organizing the Captain Snuggles Blood Drive.  So, since I was eligible for donation, I also just gave blood.”

Maggie Ellison of South Carolina, USA writes:
“For Valentine’s Day this year, the kids and I have made cards for the family and put some candy together for my son’s class.  We’ll have a little chocolate, make a nice dinner at home and just be extra lovey and fun that day.  🙂 ”

What is Valentine’s Day called in your country? Will you be celebrating it in any special way?

And do you have a question you would like to pose to our WMB writers? If so, email us at wmbsidebareditor@gmail.com to see what they have to say.

Don’t forget to visit us tomorrow to check out the travel itinerary for next week!
– World Moms Blog