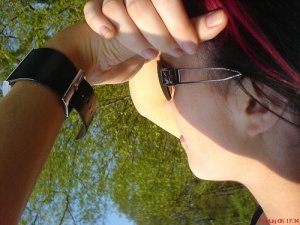 Being a mom is hard work.

Being a mom after one of your children has died is indescribable.

I thought the days that directly followed the passing of my eight month old son were difficult.  But soon those days drifted into weeks. Those weeks quickly drifted into months. Here I am, over a year later, and it still feels like David’s passing was just yesterday.

Well-meaning people around me thought I should be over it. That I should be beyond the grief that holds me hostage.

In part, I agreed.

Not that I would ever be over it, no one can ever “get over” the death of a child. But the grief that holds me END_OF_DOCUMENT_TOKEN_TO_BE_REPLACED